Like Agent Smith before him, he is multiplying at a dangerous rate. While the ‘00s featured only a smattering of digitised Keanus, today he’s becoming an annual occurrence – starring in this week’s John Wick Hex, as well as 2020’s Cyberpunk 2077.

Whitehall analysts predict that if the current trajectory persists, every role in a videogame will eventually be occupied by Keanu Reeves. Keanu Reeves, changing your tyres in F1 2040. Keanu Reeves, playing both Neo and Trinity in the official adaptation of The Matrix 4, making cutscenes impossible to follow. Keanu Reeves’ face, stretched across the texture of the Earth in Civilization IX, mute but attentive. Voice acting unions will rightly be in uproar, but Troy Baker, predictions suggest, will somehow still be getting work.

Amid these dire warnings, there’s an alternate theory that has yet to be explored. What if all of these Keanus are the same character? What if a throughline could be made between every game Keanu Reeves has ever touched, proving that they all share the same timeline? Perhaps there aren’t too many Keanus after all, reproducing rabbit-like, but just one – continually pushing through the membrane that separates games from one another. 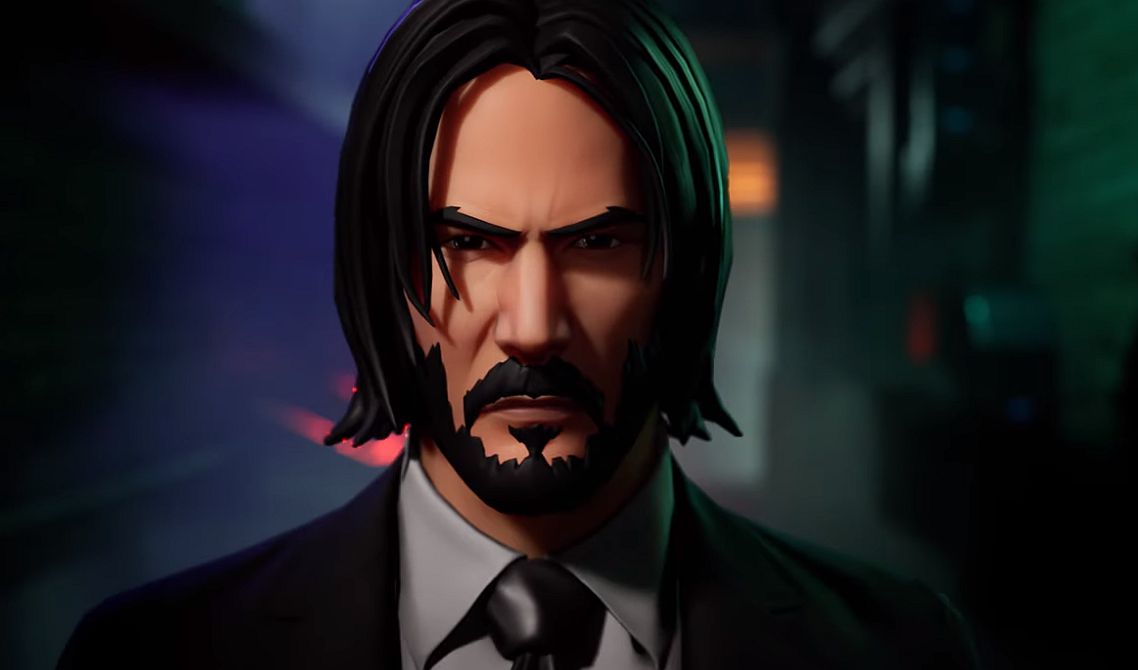 If I’m right, we can sign the Protection of Keanu Reeves Act into law before Christmas and end the cull before it begins. And if I’m wrong? At least we’ll have made the gamers happy. If there’s one thing gamers love more than Keanu Reeves, it’s the pointless cataloguing of unrelated fiction into canon.

The Matrix: Path of Neo

The game made in response to fans who complained that Enter The Matrix didn’t have enough Neo in it. Do they know what they did, those fans? The chain reaction of Keanus they may have triggered? We must forgive them, for they could not have foreseen it.

Path of Neo itself is an unremarkable retread through the main plot of the sci-fi series, but for one crucial turning point: the saving of Keanu. The Wachowskis overwrote the cinematic ending to the trilogy – which, spoilers, originally saw Neo sacrifice himself.

“Maybe that works in a movie, but in a videogame, the Jesus thing is, well, lame,” Lilly Wachowski explained in a bizarre cutscene. “If you’re like us, right now you’re ready for 15 minutes of sweaty-palmed, button pushing action to kick the crap out of some big, badass boss.”

And so the final minutes of Path of Neo are dedicated to a throwdown with an Agent Smith Megazord, and the credits play out to Queen’s We Are The Champions. This stay of execution allowed Keanu to live long enough to appear in a number of other videogames.

Did Neo not learn kung fu in The Matrix using a piece of software? I put it to you that software was in fact John Wick Hex.

To learn anything complicated you have to slow it down, and that’s exactly what Hex does – pausings its fight scenes whenever a combatant throws something unexpected at you. By giving you as much time as you need to make decisions, it helps you understand the building blocks of a gun-fu encounter, gradually speeding up as you get to grips with the intricacies of killing loads and loads of goons. John Wick stunt choreographers have said they could even use the game to block out action scenes, such is its logic.

Having taught himself gun-fu, digital Keanu Reeves took it on the road under his Wick persona. He popped up in Payday 2 to work with Chains, a former colleague in the business of shooting people, I guess. Let’s not pretend this one deserves any further analysis.

Keanu surfaces again in Cyberpunk under the name Johnny Silverhand, still wearing the sunglasses that were coded into his very being during his time in the Matrix. There are a few things you should know about Silverhand: he’s known as the world’s biggest rock star, a truth-teller who sticks it the corps. He’s also known for being dead, and by the time of the game only lives on a chip in protagonist V’s head. So how did Keanu die?

While the forensics departments of literally any police force in the world is yet to confirm my findings, I can solemnly report that Keanu Reeves was killed and skinned – sometime between the events of Payday 2 and his appearance in Cyberpunk 2077. I know this because Fortnite players have been wearing his skin since May, presumably as a trophy. Unfortunately, no more conclusions can be drawn until anthropologists make headway into understanding the culture of Fortnite players – we simply don’t know how they think.