Set to release earlier this week, the Star Wars Battlefront 2 October update will instead arrive next week. The special event set to kick off today has also seen a delay.

A last minute technical issue found by DICE has caused the Star Wars Battlefront 2 update to be moved to next week.

DICE said once the problem is fixed, it will provide a new drop date.

Also, the community event with two special quests for the Farmboy Luke skin and the Darth Maul Kenobi! emote were due to start today. Unfortunately, according to DICE, a “vital component for them to work” was hidden within the patch that was due to go live this week.

Because the patch was moved, quests did not have all the info they needed to function correctly. The special event quest will now be moved to to early next week after the patch is available.

As an apology for the inconvenience, DICE has enabled 3x EXP.

Next week, the Heroes Unleashed event is set to start on October 18. Whether it too has been moved to accommodate the rescheduled event is not known as of press time.

Game update A Night on Endor is set for October 23 and sees the return of Ewok Hunt with a revamped map. The event will run through October 31.

Patch notes for the postponed update are below. 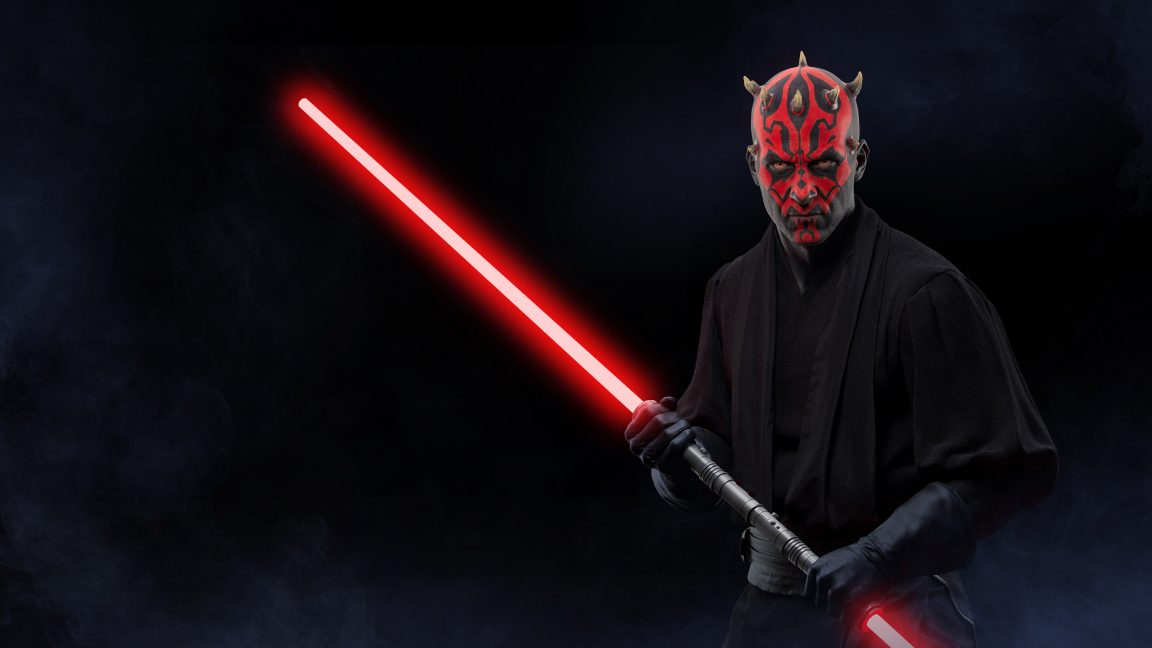