The Black Armory expansion offers challenging endgame activities for Guardians playing Shadowkeep and New Light, with some powerful weapons to earn from reigniting the Forges.

Black Armory focuses more on gameplay and challenging quests than story, and you’ll see your Power levels increase considerably. In New Light, all Guardians start out at 750 Power, so you should be able to jump into these activities right away.

Reigniting the lost Forges is at the heart of Black Armory’s content, so here’s how to do it:

The first of Forges, there are several steps to this quest and a tough Boss fight at the end.

Unlocking and reigniting this Forge takes some considerable patience and effort, so equip your best Sniper Rifle and jump in.

The third Forge is now available, complete with a special Strike. There’s a good chance you’ll receive Le Monarque at the end for you troubles, too.

The final Forge is now available to reignite, so jump in for a chance to get your hands on Jotunn. 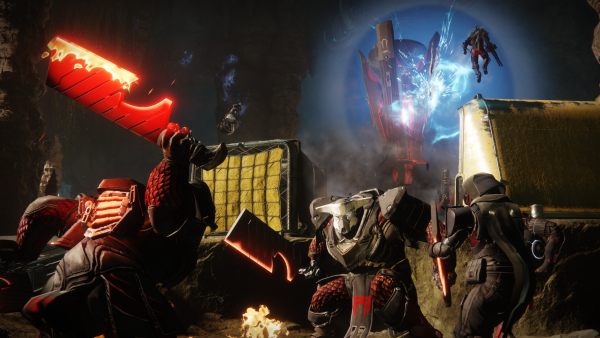 You can now unlock the Mysterious Box and get your hands on Izanagi’s Burden.

There are new secrets to be discovered in Black Armory, including solving a few glyph puzzles and find hidden beacons.

The raid has been completed, so here’s an overview of what to expect and the rules of the game.

There are five new Exotic weapons in the Black Armory DLC, each relating back to ancient Forge families.

Pinnacle weapons are available for Gambit, Vanguard and the Crucible, and as always, its no easy feat.

Augmented weapons are common weapon drops with different perks, like the new roll for the Nightshade rifle. We never thought we’d want to see Edge Transit ever again, but with Augmentation, it could end up being a better weapon than in previous rolls.

The Draw Exotic quest is now live, but you’ll need to grind to get your hands on The Last Word. 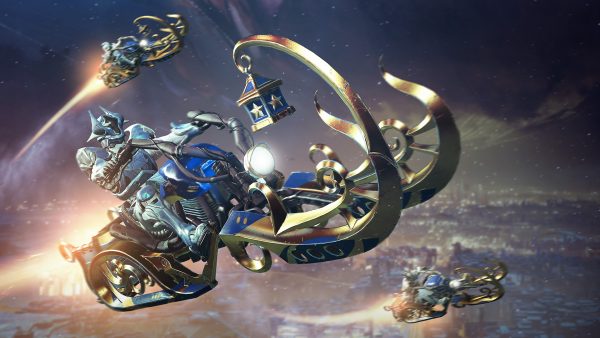 Now that the Garden of Salvation raid is complete, it’s time to tackle the Eyes on the Moon quest and unlock the Vex Offensive. For more Shadowkeep guides, check out our pages on how to get the Deathbringer Exotic Rocket Launcher and Divinity Exotic Trace Rifle, how to complete the Nightmare Essence Cleansing and how to get Phantasmal Fragments, Cores, and access Nightmare Hunts.