In the wake of Blizzard’s recent Hong Kong incident, Epic Games is now saying it won’t do the same.

Earlier this week, Blizzard banned a pro Hearthstone player for support the Hong Kong protests, rescinded their prize money and even sacked the two commentators of the event.

Blizzard justified this extreme reaction by saying that the player’s decision to voice their political opinion is a violation of competition rules. Since then, the developer has been under fire from critics and fans all over the world, who see it as a political move to appease a totalitarian government.

These events caused Fortnite maker Epic Games, who also has ambitions about growing in the Chinese market, to take an opposing stance. “Epic supports everyone’s right to express their views on politics and human rights,” the company said in a statement to The Verge.

“We wouldn’t ban or punish a Fortnite player or content creator for speaking on these topics.” 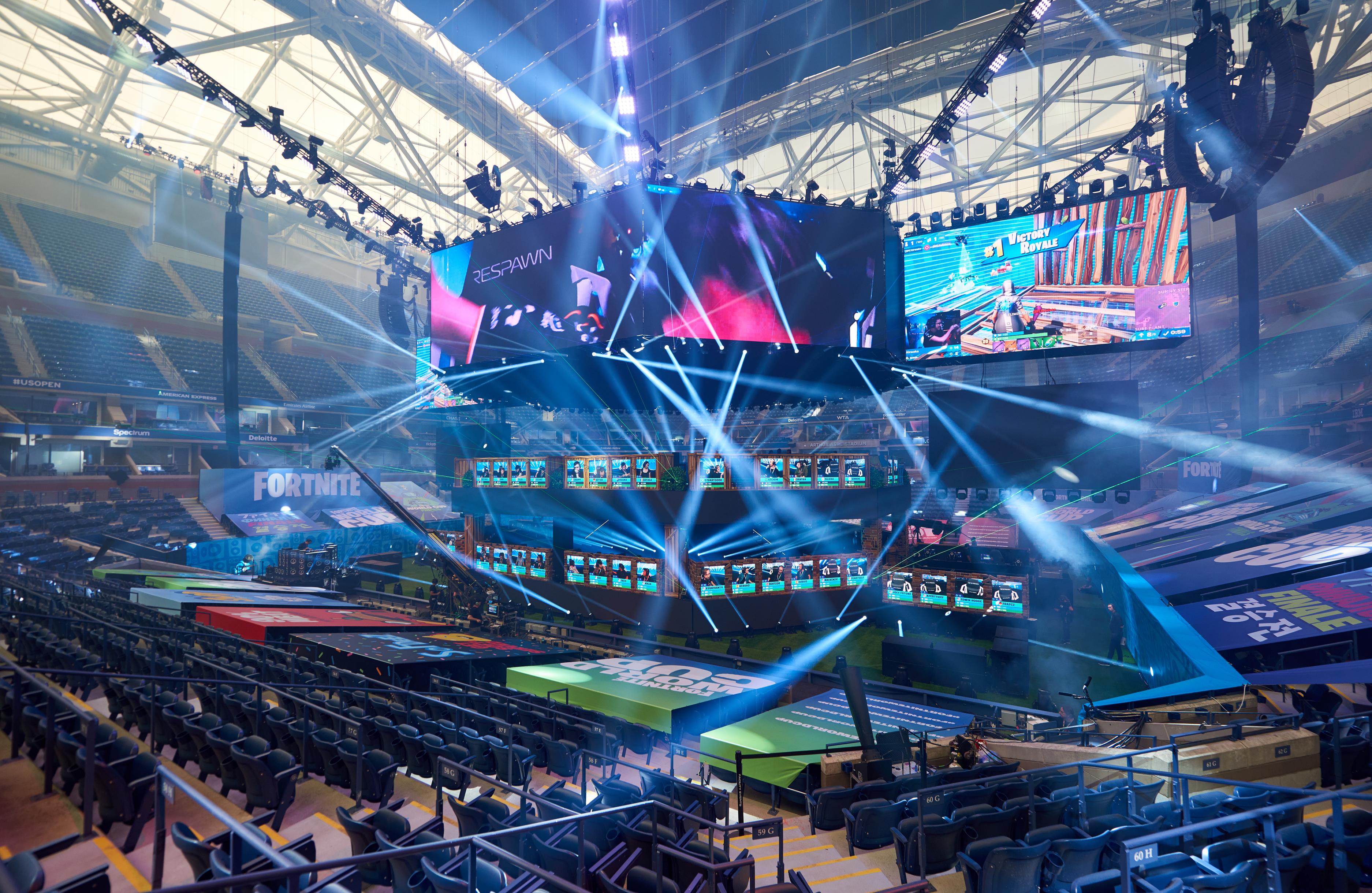 In a series of followup tweets, Epic Games CEO Tim Sweeney said that despite Tencent – a Chinese company – owning nearly 40% of Epic’s shares, this won’t influence the Fortnite maker’s decision on this matter.

“Epic is a US company and I’m the controlling shareholder. Tencent is an approximately 40% shareholder, and there are many other shareholders including employees and investors,” wrote Sweeney.

But what if Tencent threatened to pull out? 40% is not an insignificant piece, as one follower pointed out. According to Sweeney, however, nothing Tencent can do will change Epic’s position.

“That will never happen on my watch as the founder, CEO, and controlling shareholder,” stressed Sweeney.