Now that PS4 and Xbox controllers can be used with iOS devices, Apple is selling Xbox One controllers through its online shop.

One will run you $59.95, which isn’t the best price around. You can pick up one cheaper through Amazon, Best Buy, or Walmart.

At present, it’s unknown whether Apple will also sell the controller at its retail stores, but that could eventually become the case.

As GI.biz notes, the DualShock 4 controller isn’t listed on Apple’s site. This could possibly occur in the future. 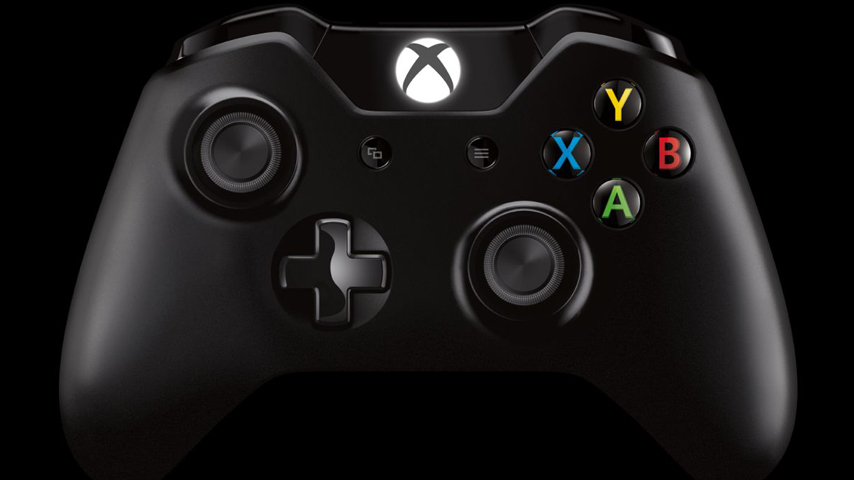 Apple recently launched Apple Arcade with over 50 titles. For $4.99 per month you will be able to play over 100 titles ad-free. You can also start playing on one Apple device and pick up on another and play on or offline.