Has Apex Legends developer Respawn casually dropped the first hint of the game’s next Legend?

The next Apex Legends character, said to be named Revenant, has popped up once again. Much like Crypto and Wattson before him, Revenant’s name has been floating around for a while, ever since it was datamined from in-game files.

But we’ve never actually seen Revenant until recently. Dataminer @That1MiningGuy posted an image of what looks to be some sort of design document. The image lists several heroes in different states of production, including Crypto, Revenant and Loba – another datamined hero.

All three are said to be in production at the time that document was printed, with Rampart and Valk in “design alpha”. Further down, we see a couple of future characters very early in development. Four silhouettes are shown for Blisk, Downfall and two others set as TBD.

If you look at Revenant’s icon, the Legend appears to be a robot just like Pathfinder. This exact icon was inadvertently featured in a recent showcase for Alex Graner, a level designer at Respawn. Graner recently shared a look at Octane’s Gauntlet, which he created.

Players quickly spotted the banner in the background in one of the screenshots clearly showing the same Revenant art. 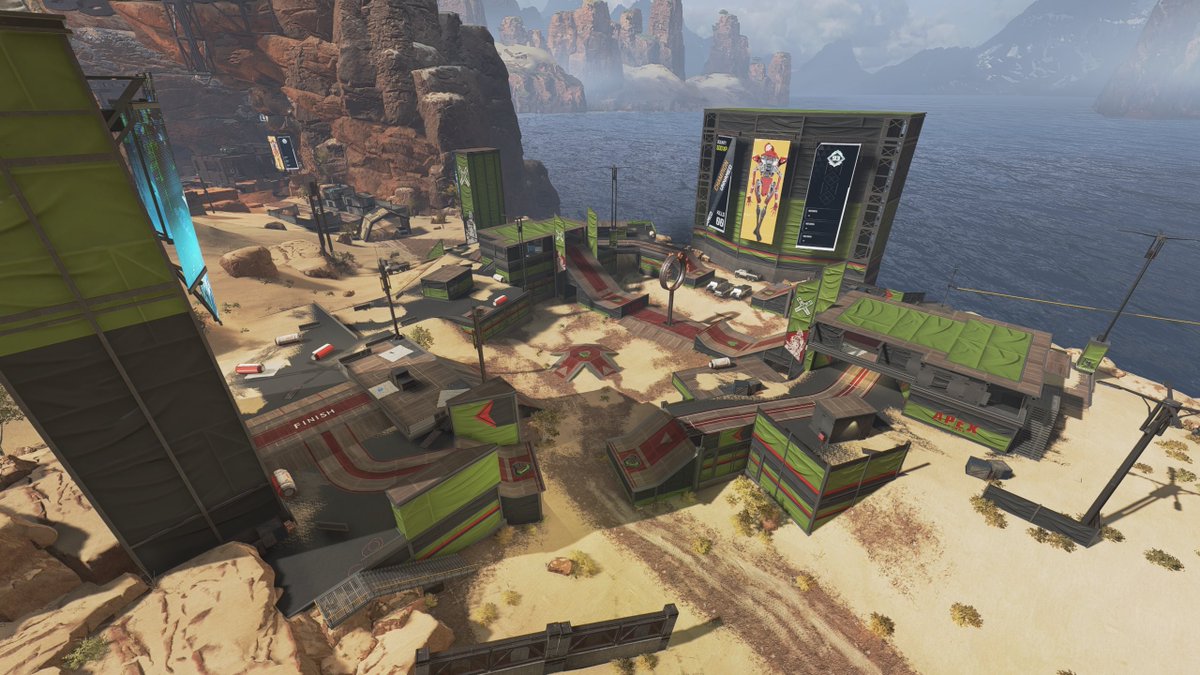 It’s clear the banners are just rotating art of the game’s Legends, as you can see the image change to Pathfinder. The screenshots haven’t been removed, so Respawn may have already begun hinting at Revenant’s existence.

Some believe the hero is tied to the Fight or Fright Halloween event, which kicks off next week. Given the hero’s name, it’s possible the first “official” teaser will be found in Fight or Fright. Usually, this comes in the form of an Easter egg, before things get more serious.

Assuming plans haven’t changed, Revenant is likely Apex Legends’ next hero. Of course, plans often do change, so it’s always best to take these leaks with a grain of salt as not everything will materialise.