It’s time to head back to the Moon in Destiny 2: Shadowkeep, but it’s the easiest landscape to navigate! Once you’ve progressed far enough in the expansion’s story your mission is to cleanse some Nightmare Essence, which requires specific items found around the Moon’s landscape. Here’s where to find the Horned Wreath in the Chamber of Night, the Captive Cord in the Lunar Battlegrounds, the Necromantic Strand in the Hall of Wisdom, the Ethereal Charms in the Temple of Crota, the Withered Plumes in the Circle of Bones, and the Bound Manacle in The Gatehouse.

It’s no wonder that people are struggling to find the Horned Wreath in the Chamber of Night – it’s an area found deep in the Hive’s burrowed lunar tunnels. 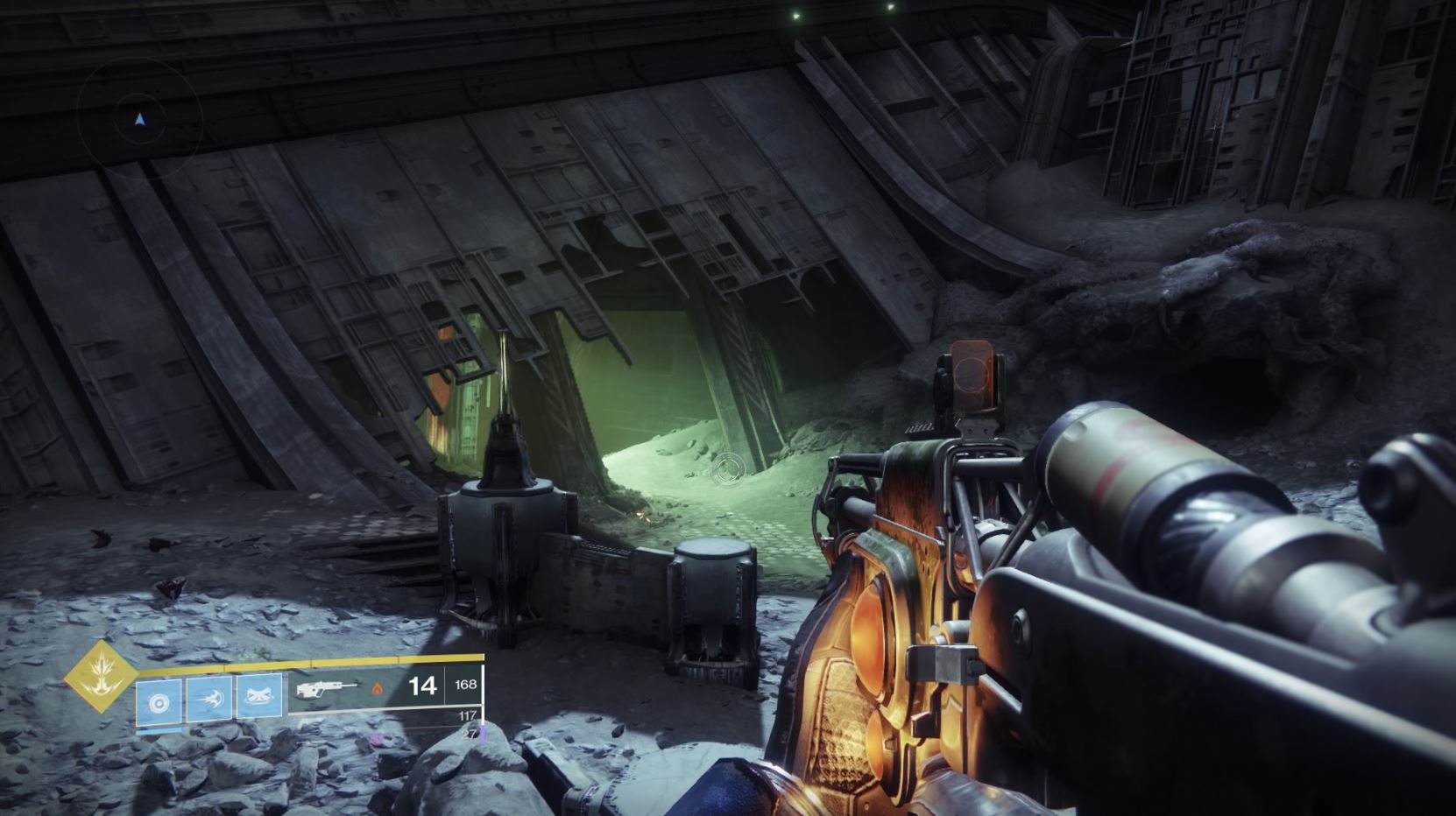 To get to the Chamber of Night, travel to the Hellmouth on the Moon, then enter the glowing entrance that’s just underneath where it says “Hellmouth” on the map. You then need to make your way down through the connected areas like the World’s Grave and Circle of Bones.

You’ll eventually reach the near pitch black Chamber of Night. Once you’re there though, you still need to find the Horned Wreath, which is further still in the Chamber.

Make your way through the Chamber of Night until you see an illuminated structure that leads into a brighter room. Run through the room and out the other side and you’ll eventually emerge in a ritual clearing with puddles on the floor. If you track the Essence of Vanity quest you’ll get a marker for the item in here.

The Horned Wreath is in an alcove forward and to your left.

Because of the twists and turns in these tunnels, it might be easier to follow a video, so we’ve embedded a walkthrough by YouTuber WoW Quests below:

Like the Horned Wreath, the Captive Cord is in a bit of a strange place. The closest named location to the Lunar Battlegrounds is the Sorrow’s Harbor, where you can spawn all of the Nightmare enemies. 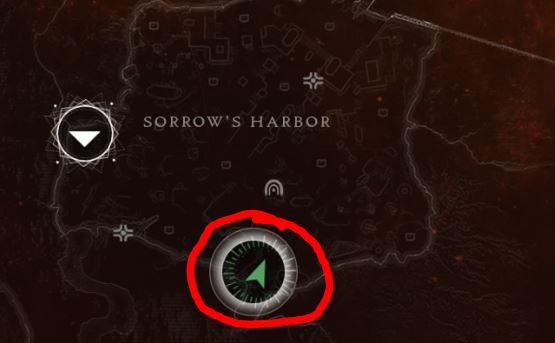 Head to the southeast of Sorrow’s Harbor and you’ll see a bridge gate leading to a ravine. Ride your sparrow through here and you’ll come out in the Lunar Battlegrounds. 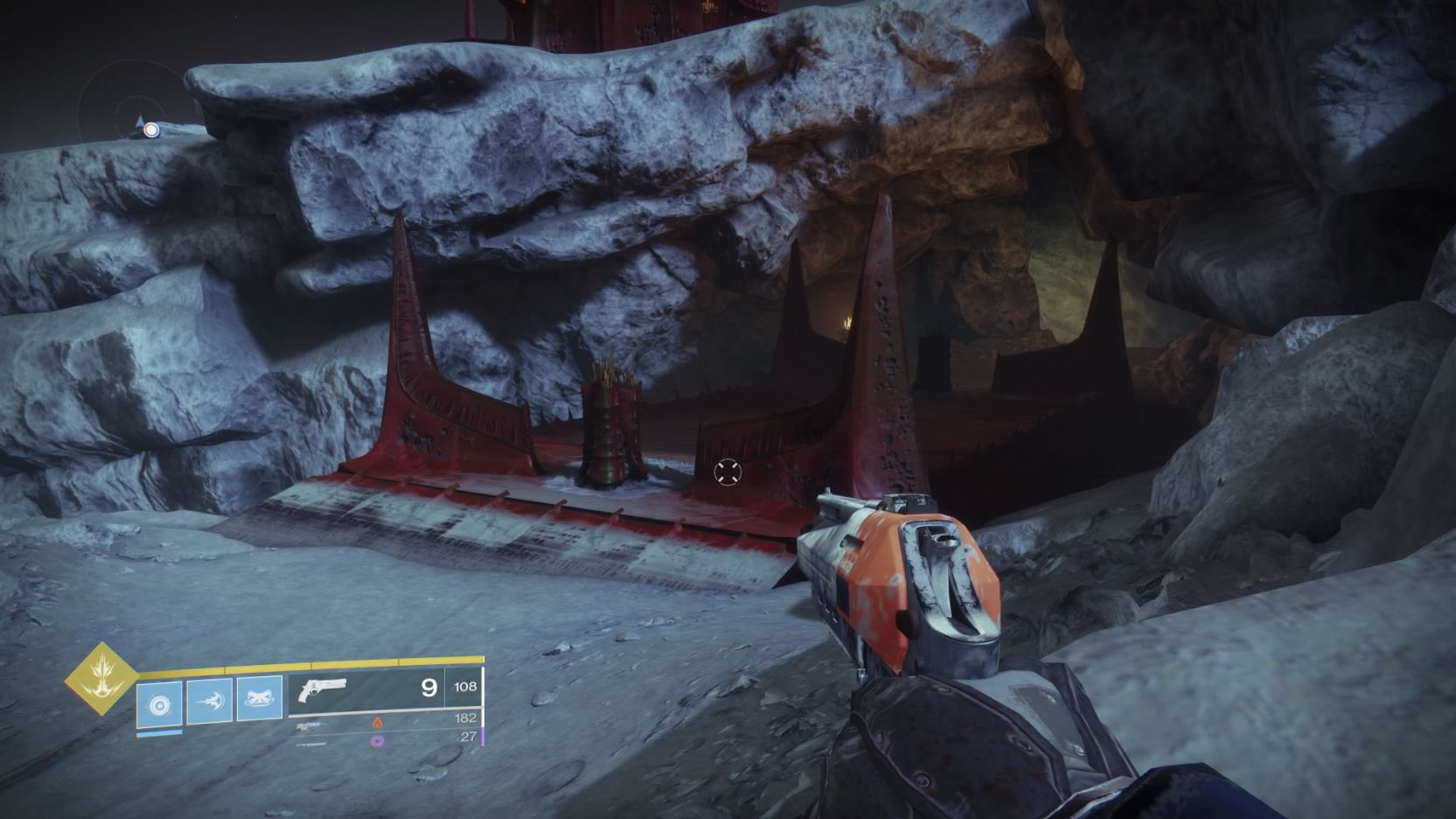 In the Battlegrounds, continue heading south and you will see another ravine in the high mountain wall. Go through it, and you’ll see an abandoned Moon research facility in front of you.

Approaching from the north, the Captive Cord is found on top of the building to your right. You should have a marker for it if you track the Essence of Failure quest once you reach this area.

Jump up on top of the building, head around the side and you can pick up the Captive Cord from the floor.

Again, if you’d rather use a video we’ve embedded another from YouTuber WoW Quests:

To get to the Necromantic Strand, head over to the western area of the Moon: Archer’s Line. In the east of the area there’s a path that leads north to the entrance to a temple – through here is the Hall of Wisdom. 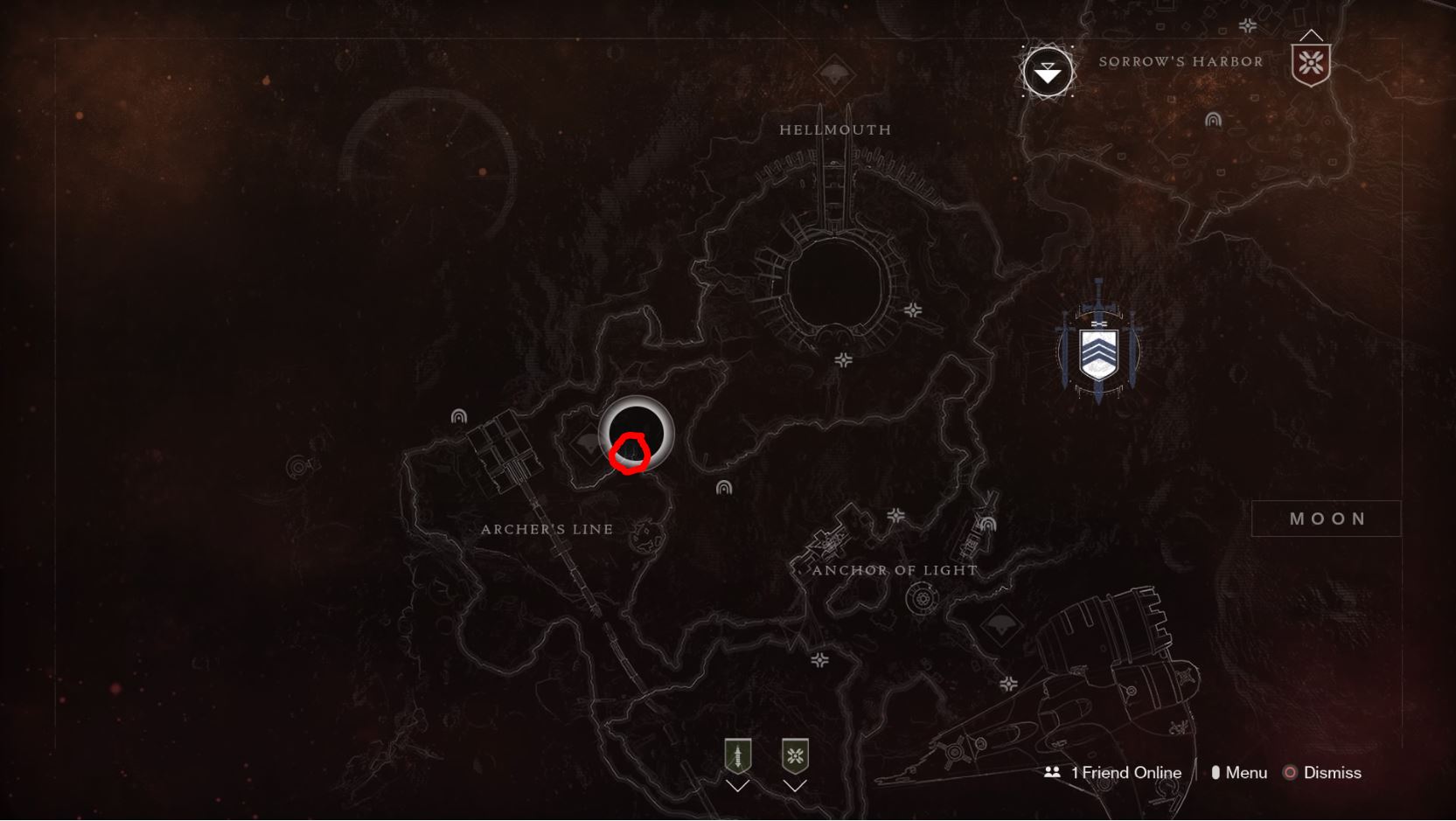 Head down through here along the linear path and you’ll eventually get a marker for the Necromantic Strand just after the “Hall of Wisdom” prompt pops on your screen.

It’s a well-lit room where you fight wizards and acolytes.

The Essence of Greed Nightmare item is one of the quicker ones to acquire, and can be done during the second story Nightmare Hunt. To find the Ethereal Charms in the Temple of Crota, head to the Anchor of Light in the east of the Moon, then look for a path that leads further east. 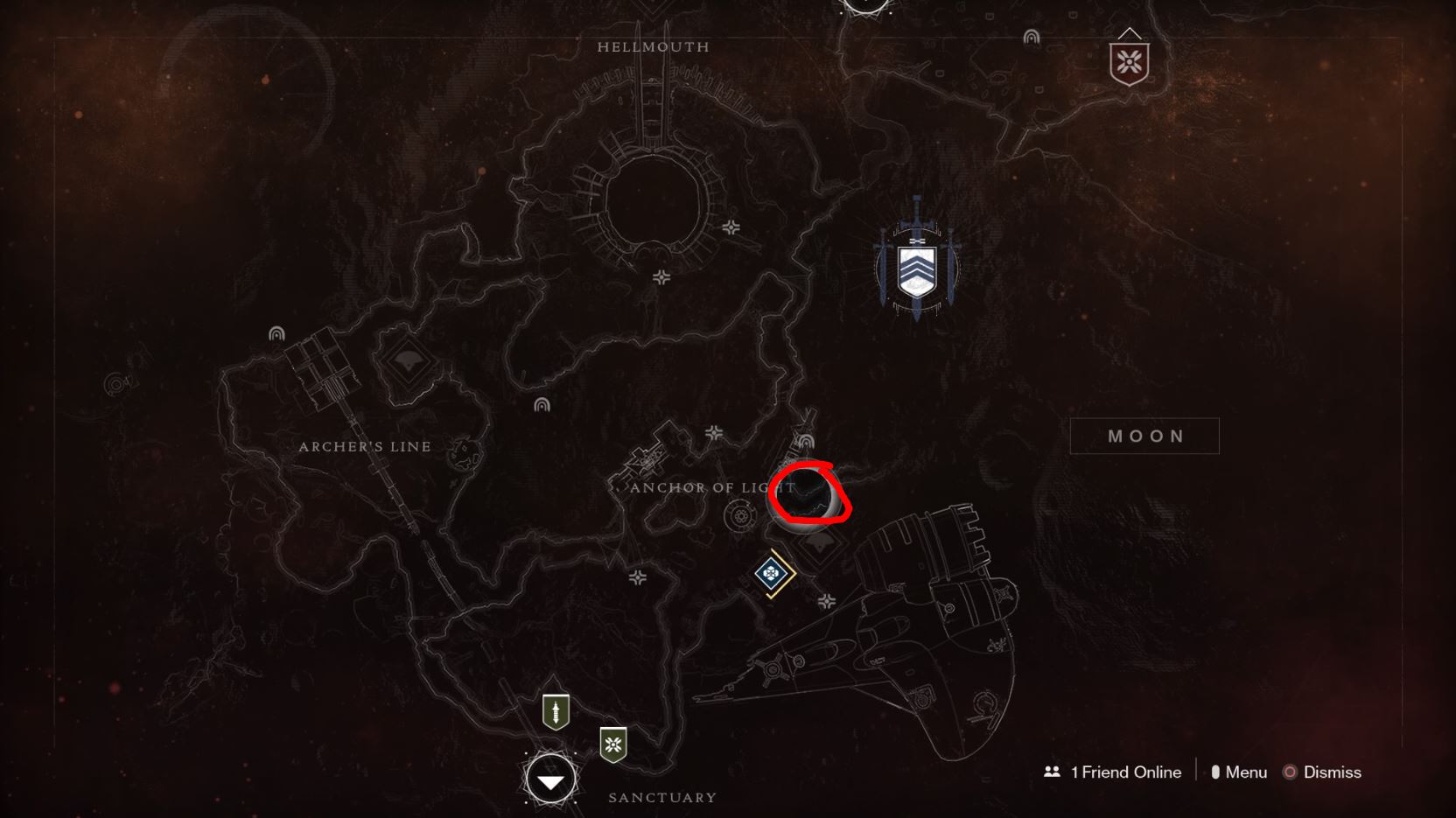 Here you’ll find the door to a building. Enter, and keep following the linear path inside. You will eventually reach the room in the Temple of Crota that you need with the Ethereal Charms.

When you reach the right area, the charms with be marked on your screen. 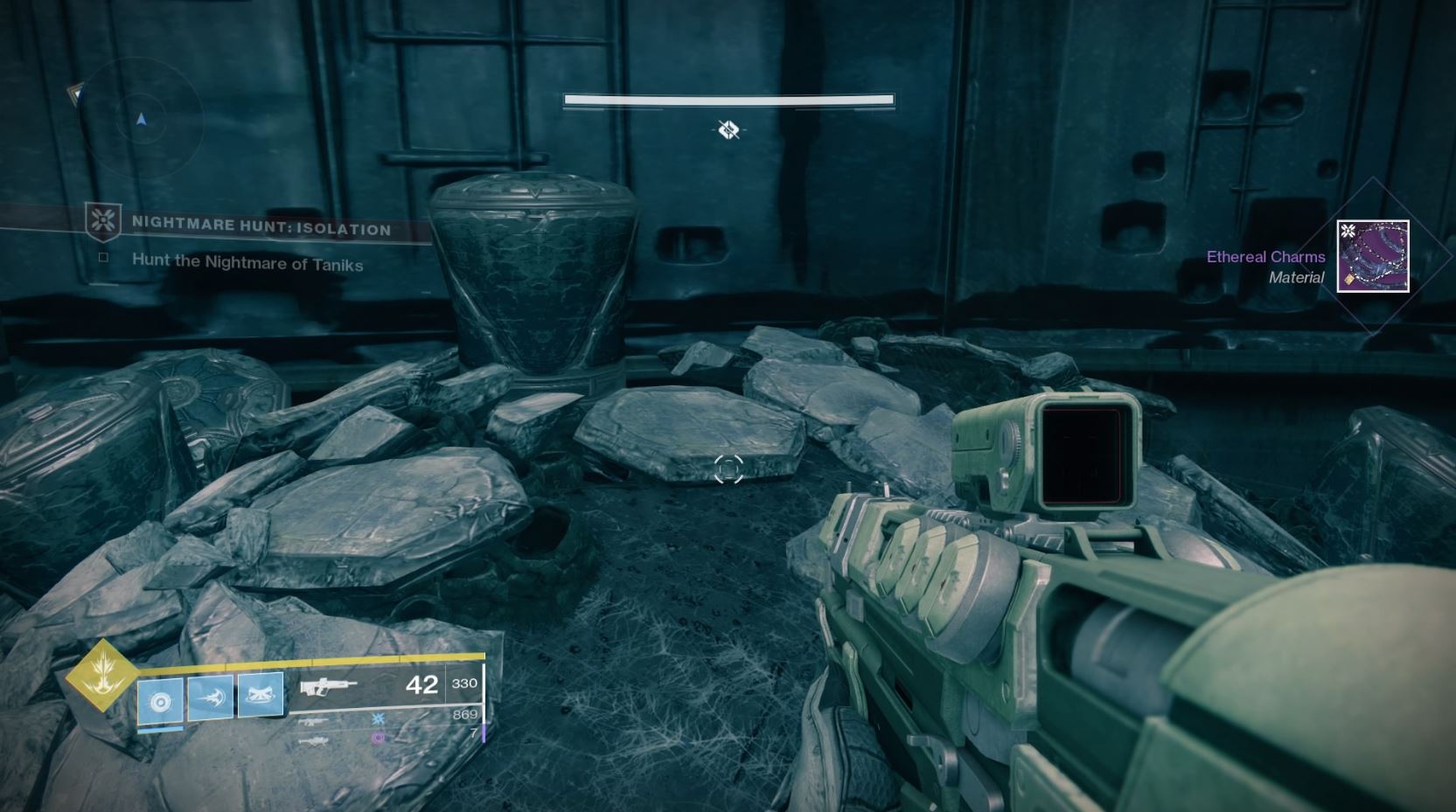 To get to the Circle of Bones and grab the Withered Plumes, head back to the Hellmouth in the middle of the Moon area. Like with the Horned Wreath above, enter through the green, glowing entrance and make your way through the linear path.

You don’t need to go as far down into the Hellmouth to get to the Circle of Bones and Withered Plumes, but still all the way through The Gatehouse.

Once the Circle of Bones prompt appears on your screen, follow the large open chamber around to the right. Here you’ll eventually get a marker and see the Withered Plumes near the edge of the platform.

The Bound Manacle is different from most of the Nightmare Essence items since it tasks you with defeating a powerful enemy to acquire. You’ll find the Gatehouse, once again, in The Hellmouth. Go through the same glowing entrance and it’s the first new area you find.

When it pops up on your screen there’s still a way to go. Follow the linear path until you reach a dimly lit room with knights and acolytes. 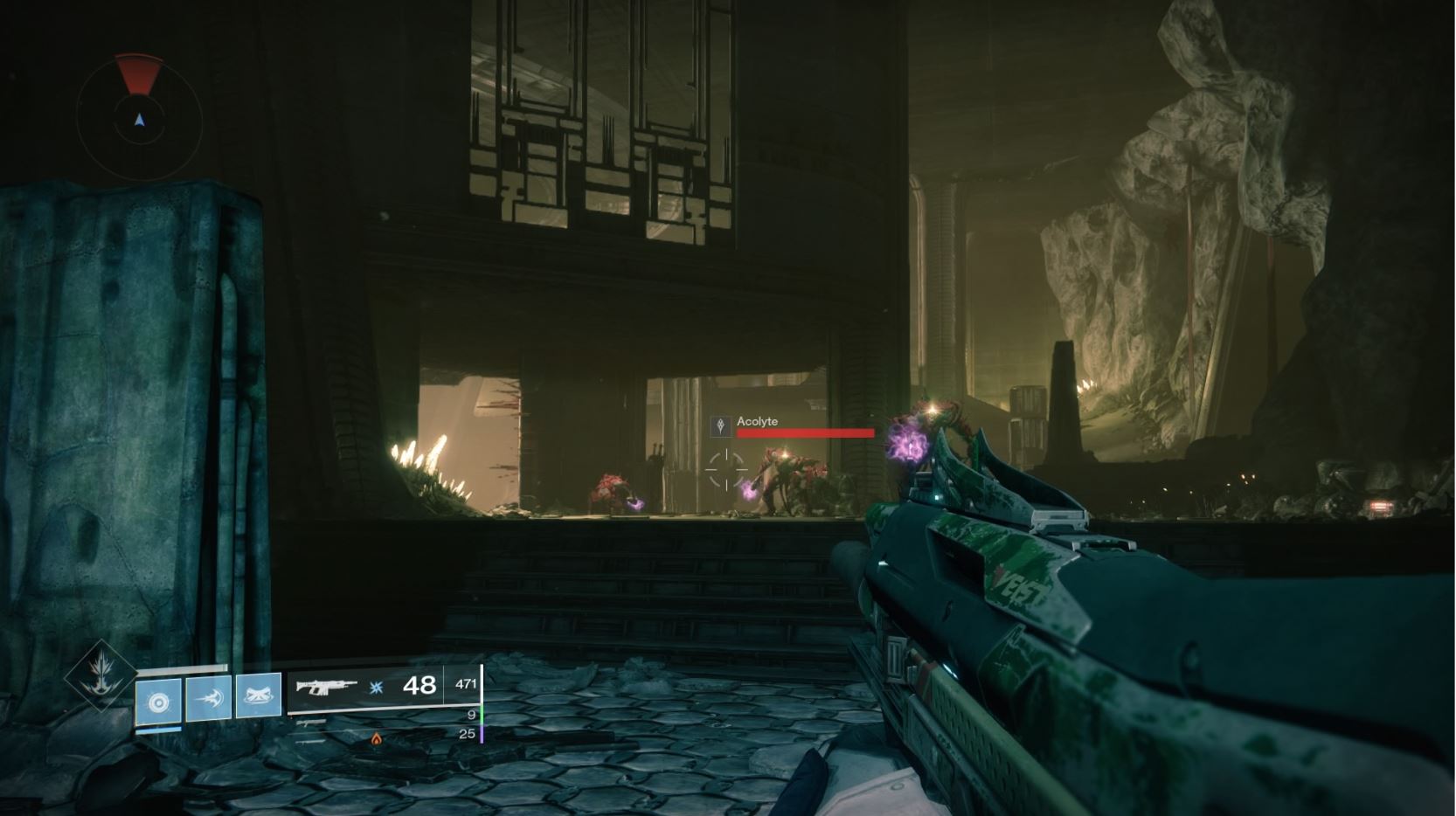 Head over to the left-hand side of the room and a powerful (yellow health bar) enemy will appear. 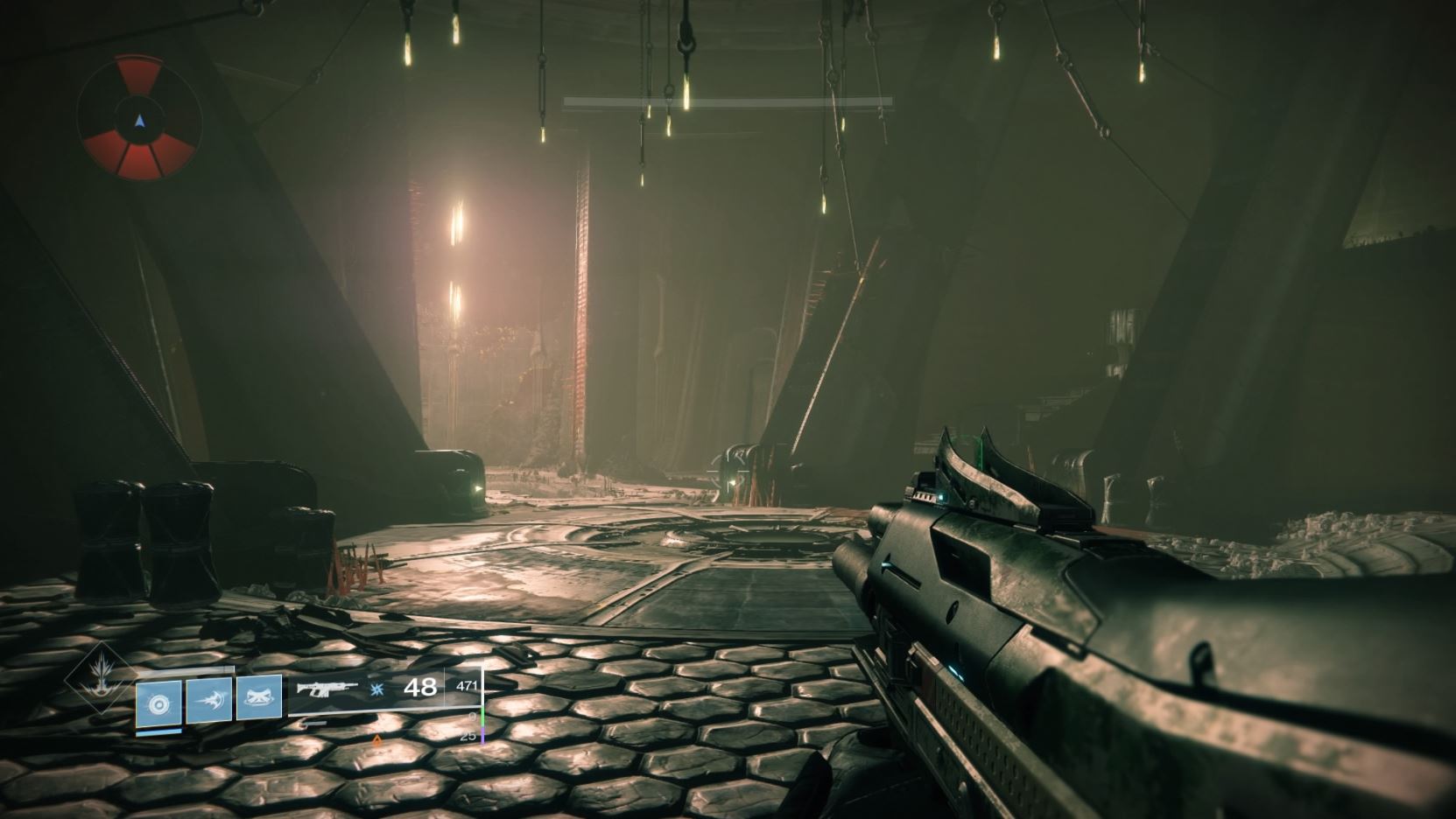 Take them out and the Bound Manacle is yours!

This Essence appears to be the rarest drop so far, as it only seems to drop from higher level Nightmare Hunts. Once you’ve got the Essence of Rage, you’ll need to get 120 Super kills and the Fangs of Shun’Gath.

You’ll need to head over to the World’s Grave, which you can access through the Temple of Crota. Head towards the same area you fought the Nightmare of Omnigul in. You’re looking for a yellow health bar Thrall called – you guessed it – Shun’Gath, who you need to kill to get the fangs. 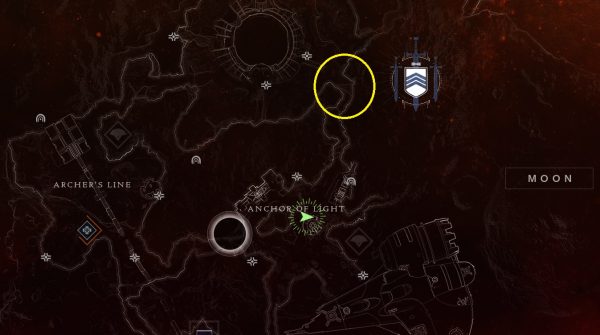 Head back to the Lectern of Enchantment to receive the One Small Step Legendary Shotgun as your reward. You can now repurchase the Essence of Rage from the Lectern and curate your rolls.

For more on Destiny 2: Shadowkeep, check out our run-down of the new Armor 2.0 mods system.

And here’s how you get hands-on with Destiny 2: Shadowkeep’s new rotating seasonal Artifact: The Gatelord’s Eye!