Microsoft has released the Xbox One October update, and it comes with some nice changes.

Users will find the Wish List has been enhanced to include notifications. Now, you will be alerted when an item on your Wish List goes on sale.  That’s pretty handy.

Mixer viewing improvements were also implemented. Now, you will find a full Mixer viewing experience on the dashboard. This means you will no longer have to navigate to a separate app to watch streams.

Along with the aforementioned, you will now also be able to recommend Xbox Game Pass titles to friends.

Later this month an Events app will be installed. This will provide you with new ways to discover and be reminded of events related to your games such as the start of a new season or in-game holiday events. 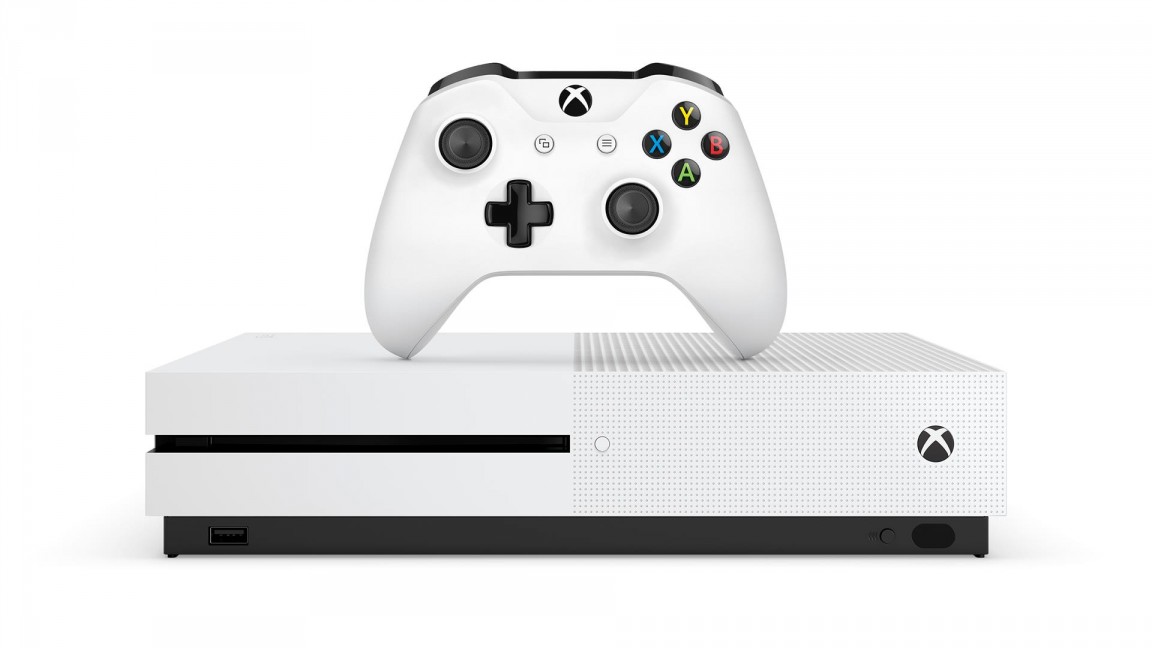 For those with children, the update now allows you to control how much time your child spends interacting with specific apps or games as well as the total time spent on a device. You can do this by setting time limits at the app or game level, and this will apply across Windows devices and Xbox One.

Other additions with the update include improvements to Recent Players; the time between the “update required” screen and when launching a title has been reduced; and when allowing game captures, you can now choose from three settings: “Captures by me,” “Captures by me or games,” or “Don’t capture”.

You can find additional information the Xbox One October update through Xbox Wire.