In the midst of Frogwares’ very public battle with their former publisher, they’ve released much of their back catalog on GOG with a temporary sale.

The Sherlock Holmes games have been pulled from some storefronts by previous publisher, Focus Interactive.. While you can currently still buy most of these games on Steam, where they’re self-published, the console versions of most of their titles have vanished.

Right now, there’s some confusion over the messaging – Frogwares posted an update on the Steam page for Sherlock Holmes: Crimes and Punishments stating that they “lost lost 9 store listings out of possible 10”, yet, for the most part, these games aren’t so hard to find right now. If you’re worried about the games disappearing, though, or just want to support Frogwares, GOG seems to be the best place to pick the titles up right now. 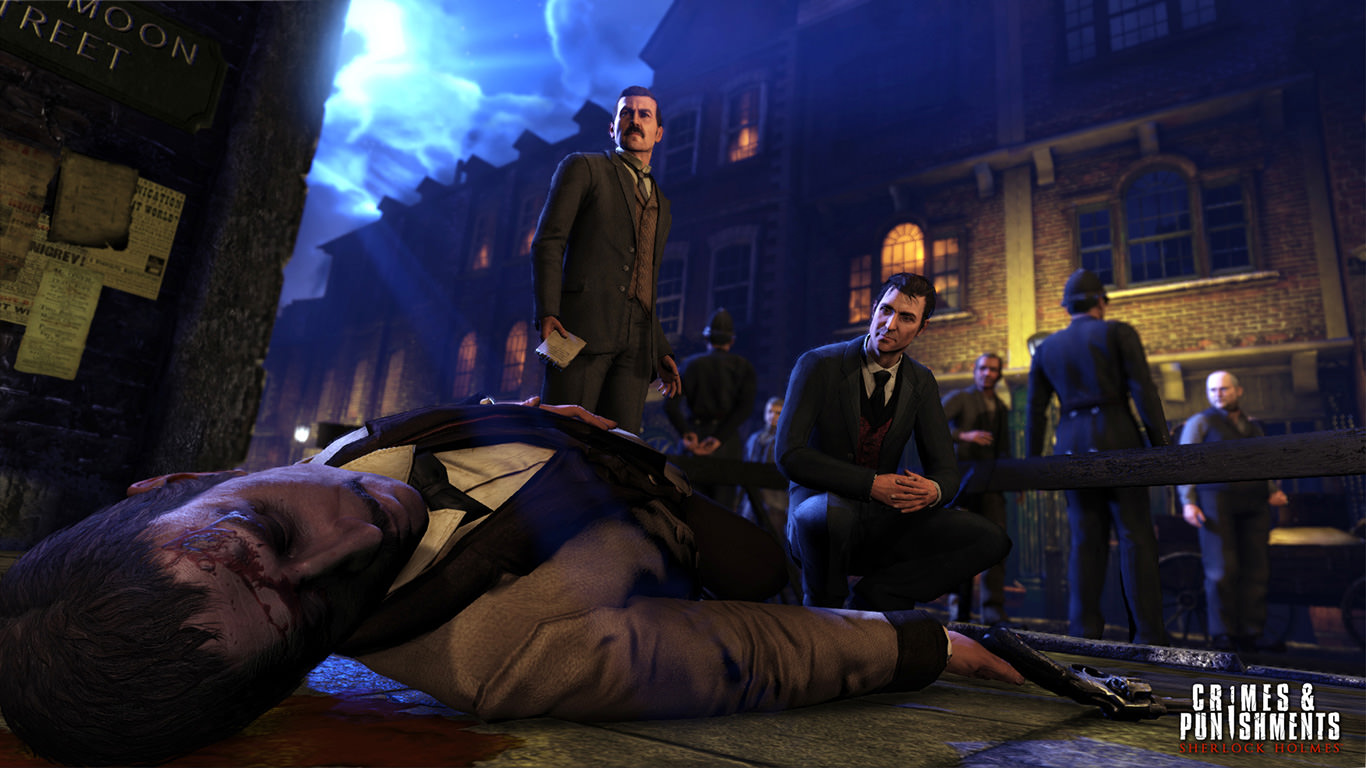 For the next 11 hours, you can get the Sherlock Holmes games on GOG – and a few other Frogwares titles – at a heavy discount, with at least half off the titles in their back catalogue.

Plus, if you pick up Sherlock Holmes: Crimes and Punishments right now (at 50% off), and get Sherlock Holmes and The Hound of The Baskervilles for free. All other titles are also 50% off, except for Sherlock Holmes: The Devil’s Daughter, which is discounted by 80%.

The sale will end in less than half a day though, so act quick if you want to grab these titles cheap.