Assassin’s Creed Odyssey is celebrating its one year anniversary with something to do everyday.

If you play Assassin’s Creed Odyssey you will have plenty of things to do this month, and you’ll be able to pick up a new mount.

The new horse coming to the in-game store is the Melania Mount. As you can see, it’s a very colorful Unicorn Pegasus. I guess that’s what you call a unicorn with wings. Or a Pegacorn, according to Google. Whatever the case, it is super fun.

As part of the anniversary event, players can expect a new schedule for epic encounters. Throughout the month, you will find a past Mercenary or Ship in the game each day. The schedule is posted below. 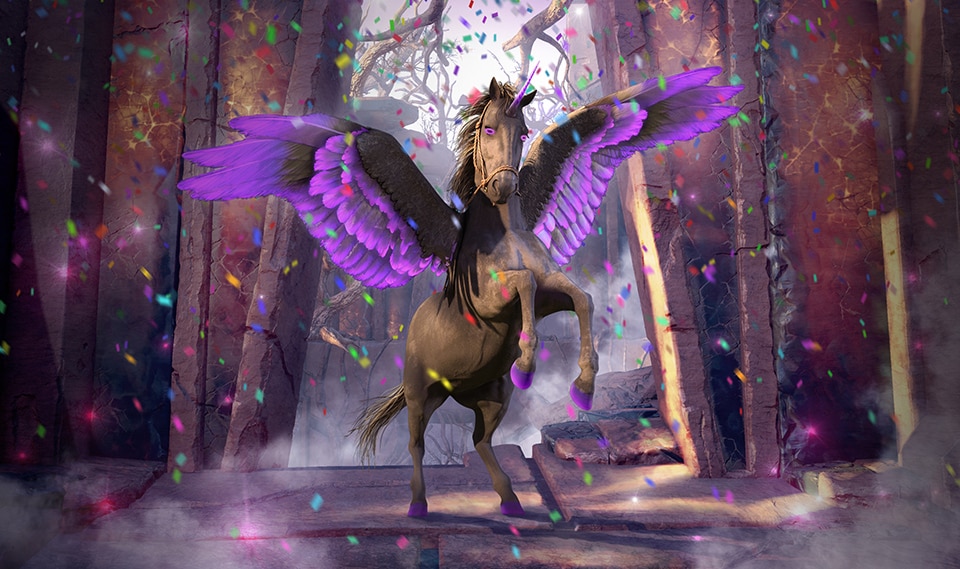 Later this month, the final title update, Patch v1.5.1, will be released. It will focus mainly on bug fixes with additional details to be announced.

Ubisoft also shared some user stats. Since the game was released, over 20 billion enemies were killed, and players accumulated over 645 million hours of playtime. Those are some large numbers. Other interesting figures can be found at the link.

Hop into the game this month and have fun taking down those epic encounters and riding your Pegacorn. 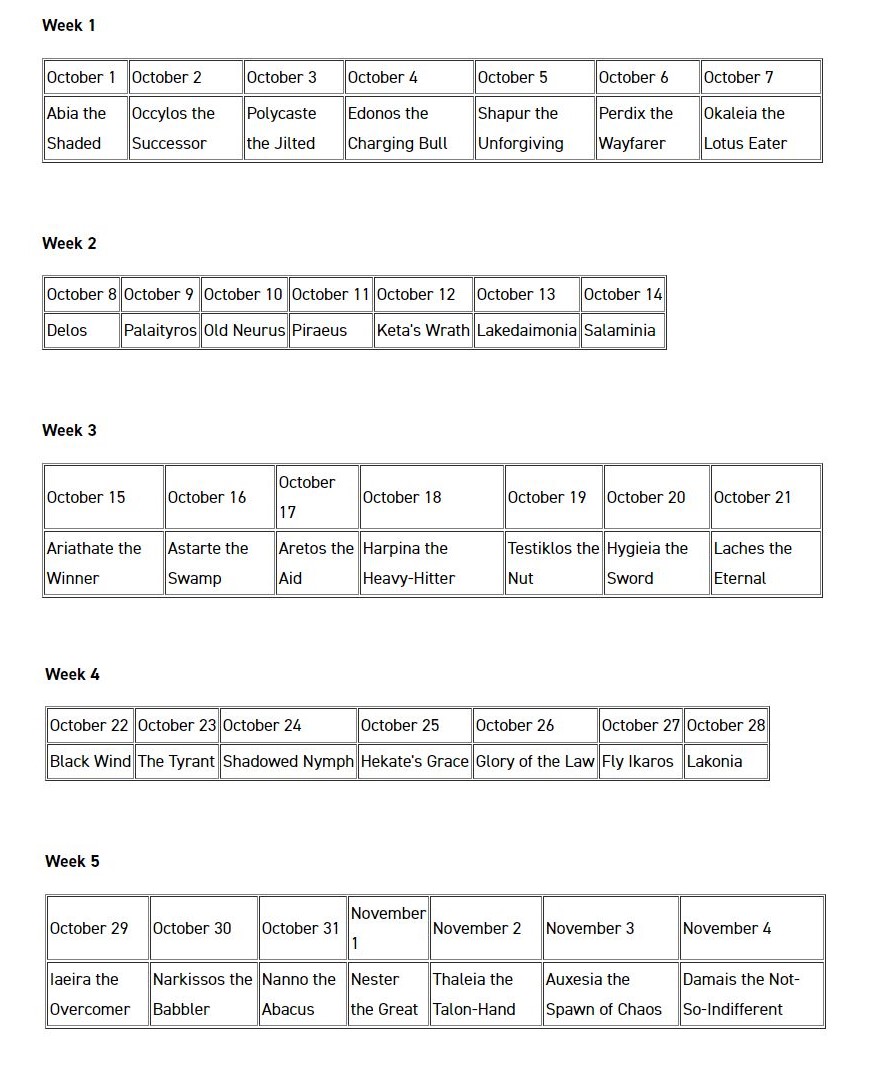