Nintendo’s Brain Age series, once a staple of its handheld DS device, is making a return later this year exclusively on Switch. 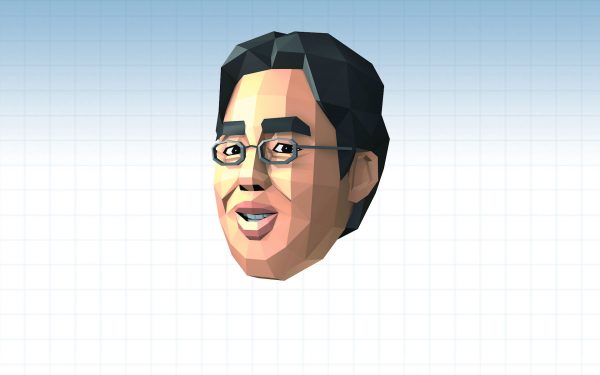 A new version of Brain Age – which you may know as Dr. Kawashima’s Brain Training, depending on your whereabouts in the world – is coming to Japan this year, Nintendo announced by way of YouTube video.

Its title when translated reads: “Nintendo Switch Training for Adults with Brain Training Supervised by Prof. Ryuta Kawashima, Research Institute for Aging Medicine, Tohoku University”. Like the original series, the upcoming release challenges the player with daily maths puzzles, memory tests, and pattern recognition tests to “train” the brain. The new Switch release will also include support support for two players and a number of battle modes.

As shown in the video, the new game makes specific use of some of Switch features for its puzzles including its built-in gyroscope and infrared camera. For instance, the camera is used to record and interpret hand and finger movements on the device. A Switch-compatible stylus will also release the same day in Japan, for those fully nostalgic DS feels.

The first Brain Age game launched for Nintendo DS way back in 2005. By 2012 the series was up to its fourth entry, this time on Nintendo 3DS. But that was the last we’d seen on the franchise until now.

Brain Age releases December 27 in Japan. So far there’s no word on when it will see a release elsewhere, but we’ve reached out to Nintendo for comment.