Bobby Prince, the original composer of Duke Nukem 3D, alleges that his music was used without permission or compensation in a re-release of the game.

Prince’s lawsuit relates to the 2016 release of Duke Nukem 3D: 20th Anniversary World Tour, an expanded remake of Duke Nukem 3D that was released on PC, PS4 and Xbox One. It featured eight new levels, remastered assets, and, as Prince points out in his document submitted to US District Court, his original soundtrack.

The issue, as PC Gamer points out, is that Prince’s 16 songs on the Duke Nukem 3D soundtrack were made under an agreement with the game’s original developer, Apogee, who paid Prince royalties equal to about a dollar per copy sold. While Gearbox Software owns the rights to the Duke Nukem franchise, Prince asserts that he is owed royalties for sales of this new version of Duke Nukem 3D. 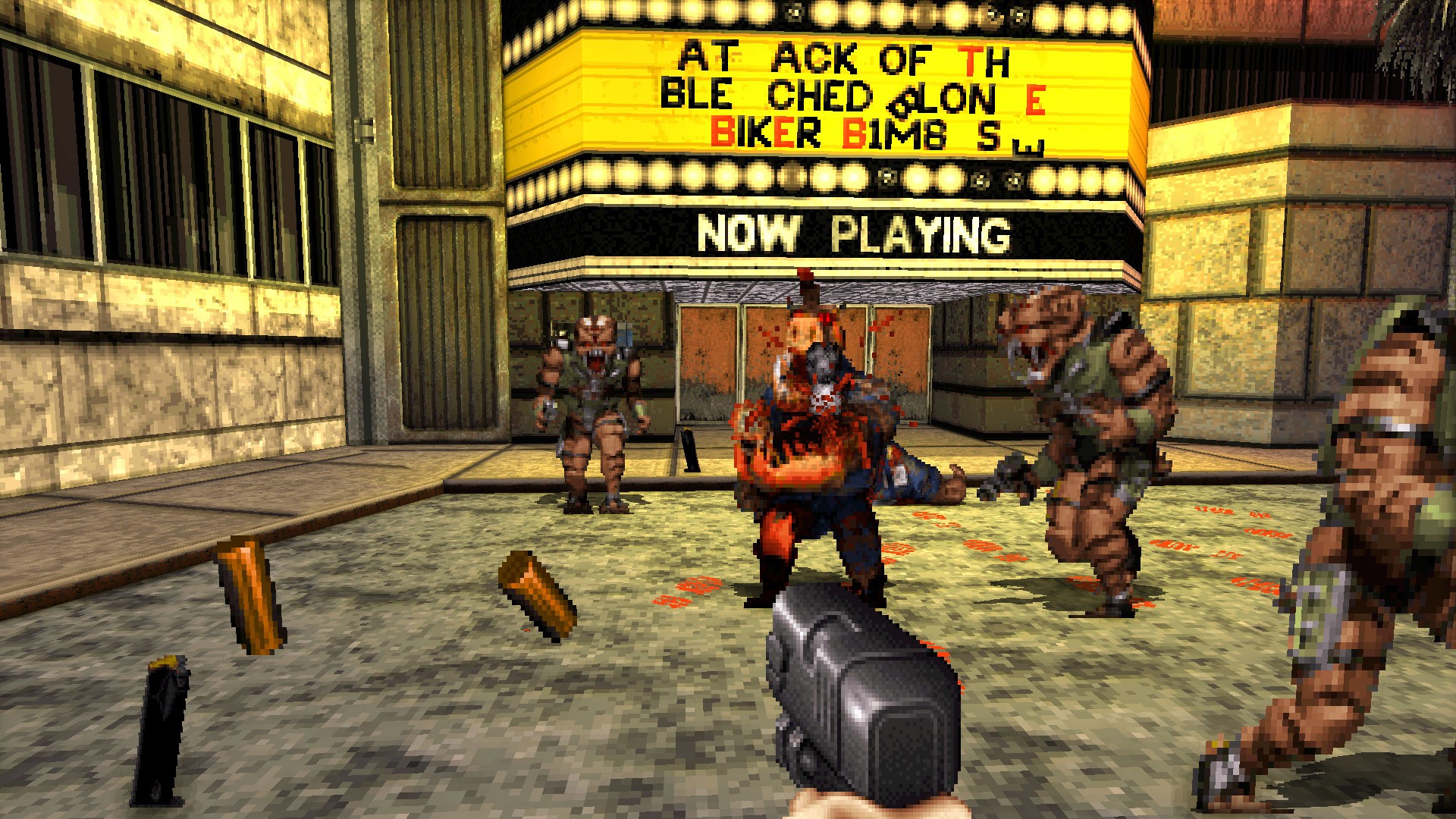 Point two of the document’s complaint, which personally names Randy Pitchford as a defendant, outlines the main case:

Defendants, Gearbox Software, L.L.C. (“Gearbox Software”) and Gearbox Publishing, LLC (“Gearbox Publishing”) (together “Gearbox”), used Mr. Prince’s music in Duke Nukem 3D World Tour without obtaining a license and without compensating Mr. Prince. Defendant, Randy Pitchford, the Chief Executive Officer of Gearbox, admitted that Mr. Prince created and owns the music and that Gearbox had no license. Incredibly, Mr. Pitchford proceeded to use the music without compensation and refused to remove the music from the game.

Valve has been pulled in too for ignoring a takedown notice issued by Prince. PlayStation and Xbox are not mentioned in the document. Gearbox Publishing, Randy Pitchford and Valve have been given 21 days to respond.