Auto Chess, the extremely popular new game that started as a Dota 2 mod, is coming to consoles.

PC Watch is stating – according to the translation offered by Gematsu – that Auto Chess will make its way to PlayStation 4 and Switch in 2020.

This news was announced by Loring Lee, the CEO of developer Dragonest, at a fan meet-up, so whether or not it’s intended for English language markets is unclear (although we’d imagine it’s likely, considering the game’s popularity). 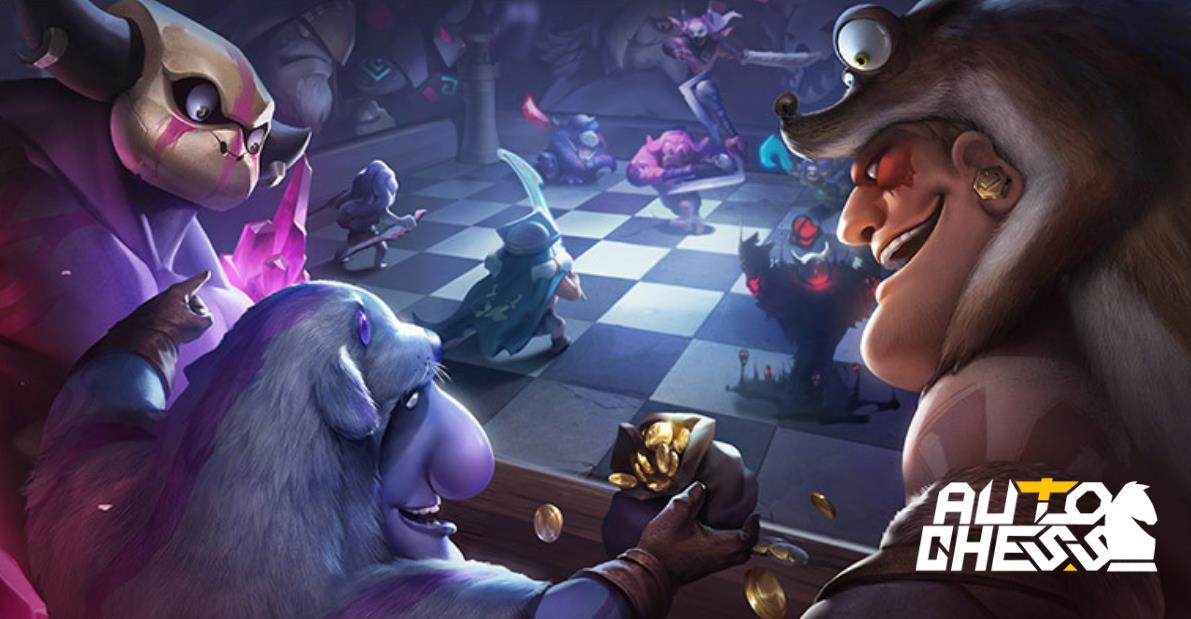 Auto Chess: Origin is currently available on mobile devices. It’s also coming to the Epic Store later this year. Auto Chess is an eight-player multiplayer hero-based game, which resembles chess but is, as you might expect, more hectic.

The genre will likely continue growing – Valve is working on its own version, Dota Underlords, which will launch on mobile as well as PC, Mac and Linux. It’s unclear if this version will ever come to consoles.

Console players will have to wait a while longer, but there’s definitely some appeal to learning the new genre on Switch.