Afterparty, Night School Studios’ hotly anticipated follow-up to Oxenfree, has a release date, and it’s not far away.

Oxenfree, which has popped up on just about every subscription service in games (and was even free on GOG for a while), was a big hit – over 1.5 million sales. Afterparty, which is about two spirits who need to escape Hell by defeating Satan in a drinking contest (and if that premise doesn’t appeal you and I are very different people), is their follow-up.

The team has announced a release date now for the PS4, Xbox One and PC versions: they’ll be out on October 29. That’s just over a month away! They’re not ready to date the Switch version, though. 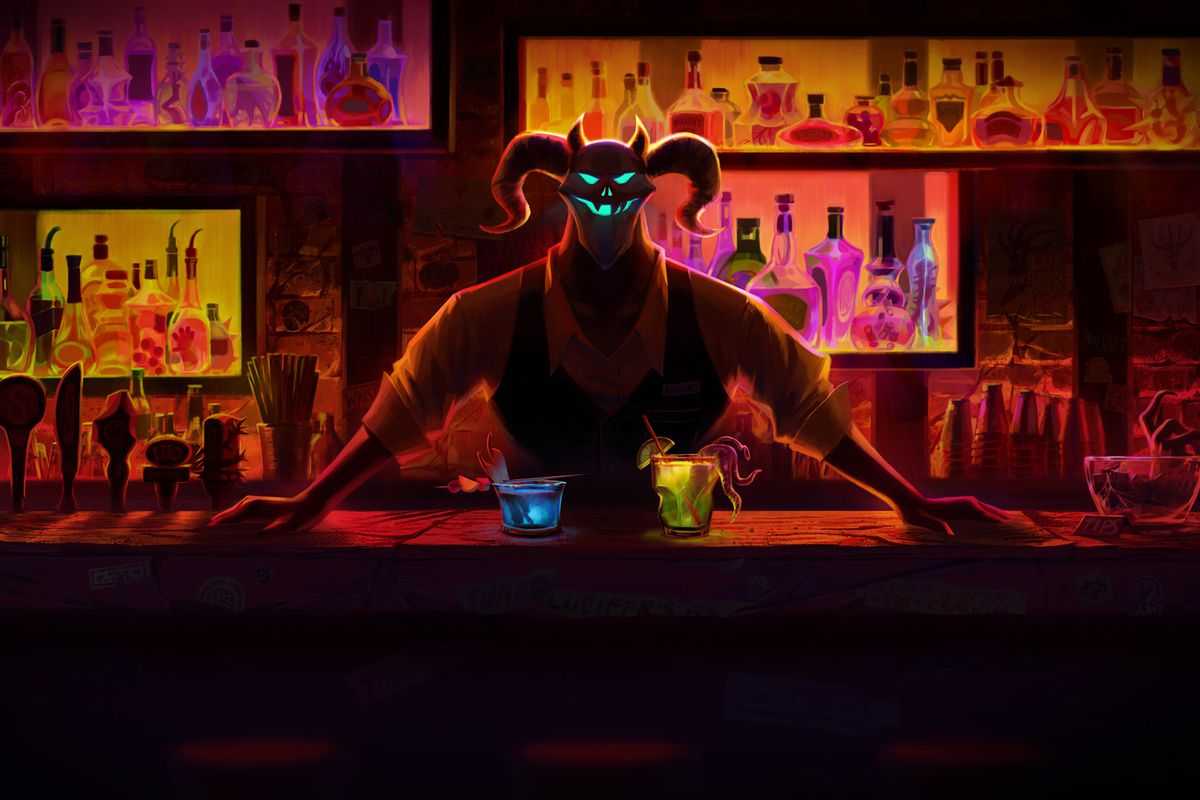 If you’re an Xbox Game Pass subscriber, good news: it’ll be up on the service at launch. That means, of course, that you’ll be able to play it at no additional fee.

Afterparty was one of our favourite games of EGX Rezzed. According to Alex Donaldson: “Afterparty is drenched in this atmosphere, though one also gets the impression that it’ll go beyond just being an appealing demonstration of over-the-top, teenaged edginess – it seems like there’ll be more lurking beneath the surface.”

In the meantime, why not check out that copy of Oxenfree you likely picked up free or cheap at some point over the years?