Borderlands 3 players will be able to participate in the first in-game event next month when Bloody Harvest launches.

During a livestream today, Gearbox debuted the first footage of the Bloody Harvest event for Borderlands 3.

In order to gain access to the new Bloody Harvest map, you will first need to hunt some haunted enemies. How you know they are haunted, is once dispatched, their ghost will appear. You will need to defeat the ghost, but watch out for the Terror debuff, which obscures your vision in a mist. This will weaken accuracy, gun handling, and spread.

As you hunt these ghosts, you’ll earn Hecktoplasm that can be turned in to Maurice, a new character who will appear on Sanctuary 3.

Once you’ve enough Hecktoplasm, you will be able to access the Bloody Harvest map. Here you will find winged, fire-breathing Rakk-O’-Lanterns, Maliwan goons, and a Ratch-infested pit with rivers of blood.

The boss battle will be against the story campaign boss Captain Traunt, only this time he’s known as the skeletal Captain Haunt. He won’t be entirely the same though, as he will come with spooky new powers.

Along with the new game content comes new cosmetic rewards such as an ECHO Device Skin, a Weapon Trinket, a skin for each of the four Vault Hunters and a Global Weapon Skin. There’s also new Legendary loot such as two guns and a shield which use the new Terror mechanic, and there’s also a grenade mod.

New Anointed loot will drop from Haunted enemies, and ghosts and Captain Haunt will have a chance to have Terror-based modifiers.

All players can take part in Bloody Harvest when it goes live in October.

Gearbox said Bloody Harvest is just one of many free updates and events you can expect from Borderlands 3.

In addition, a release date for Borderlands 2 VR on Steam was announced for October 22 with all the BAMF DLC included. 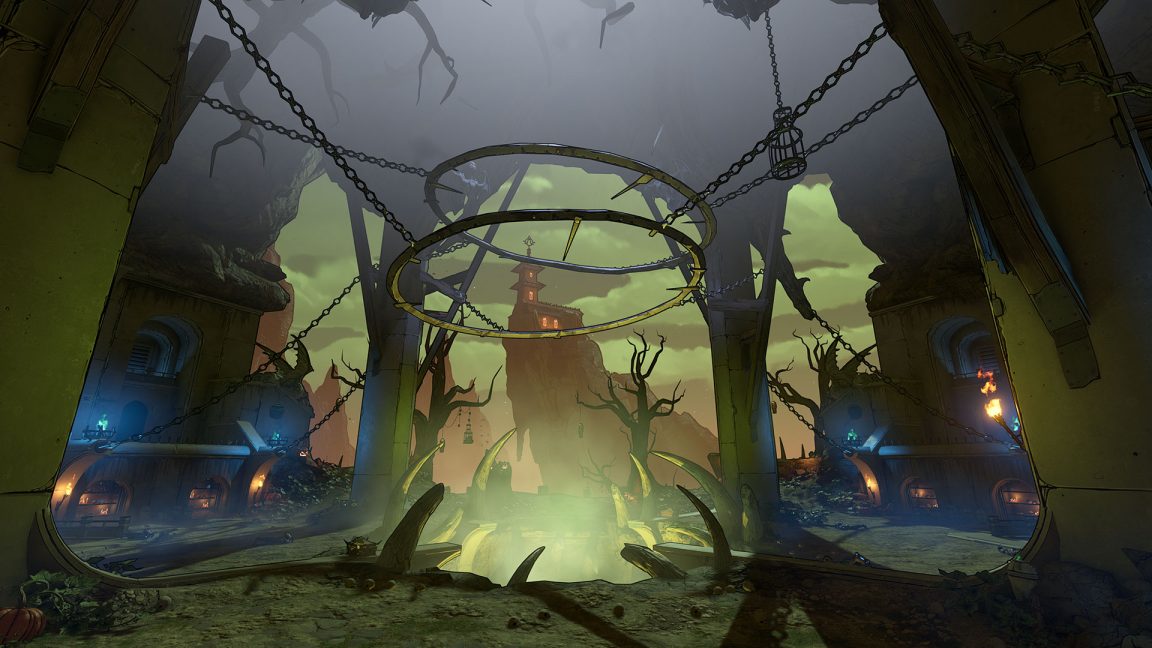 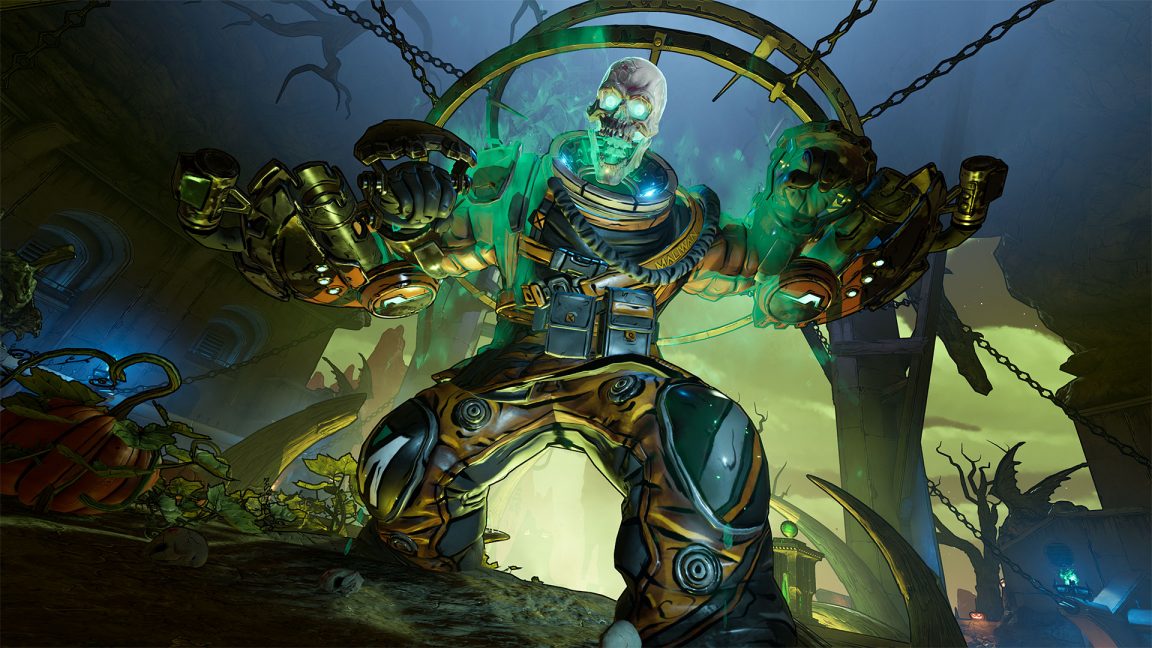 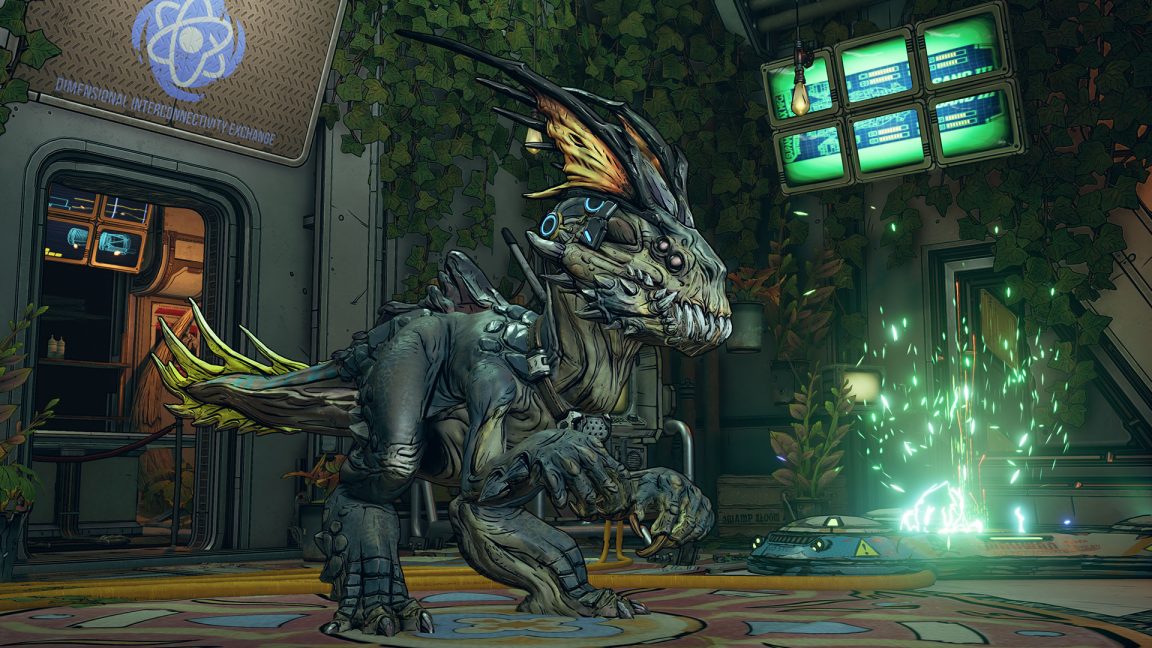 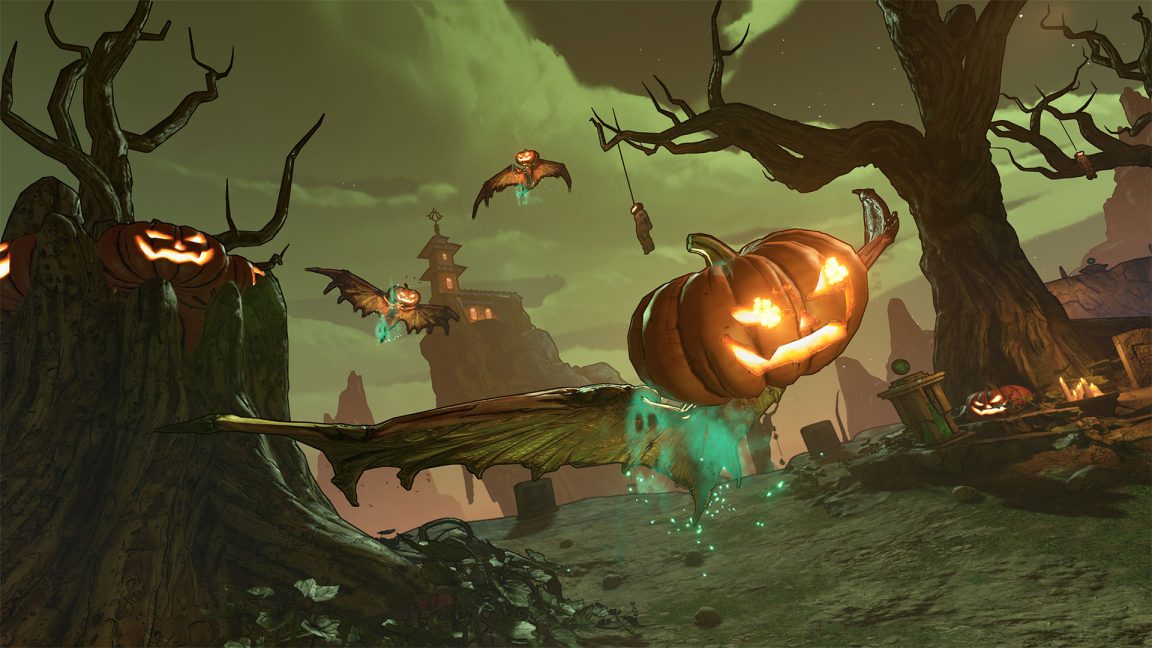 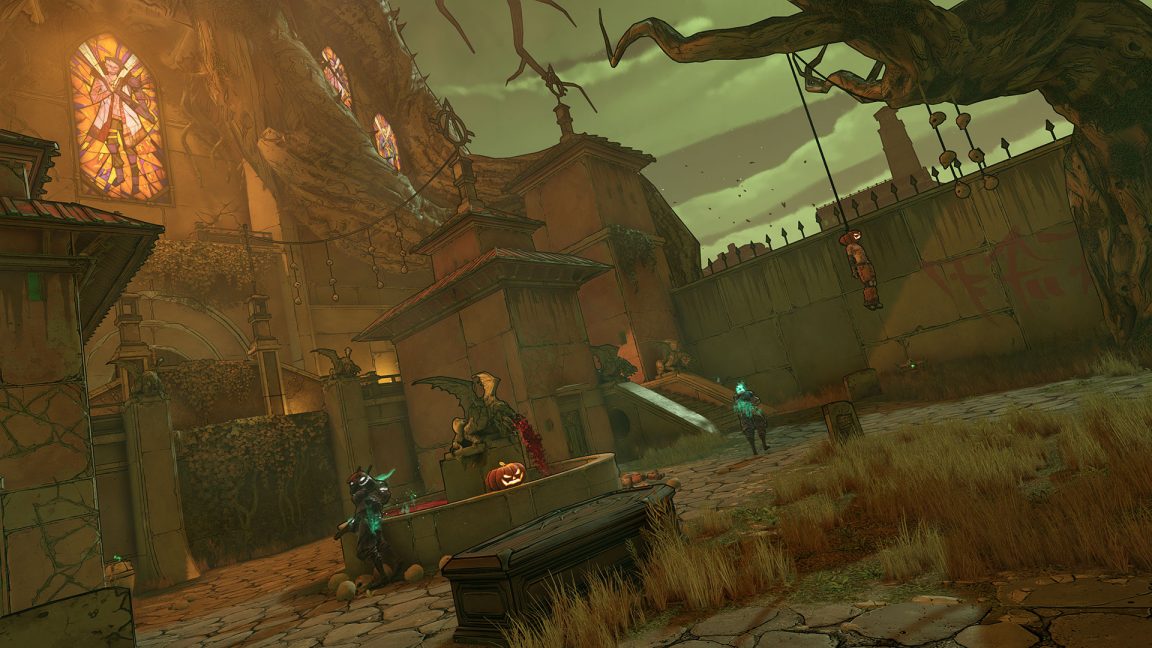 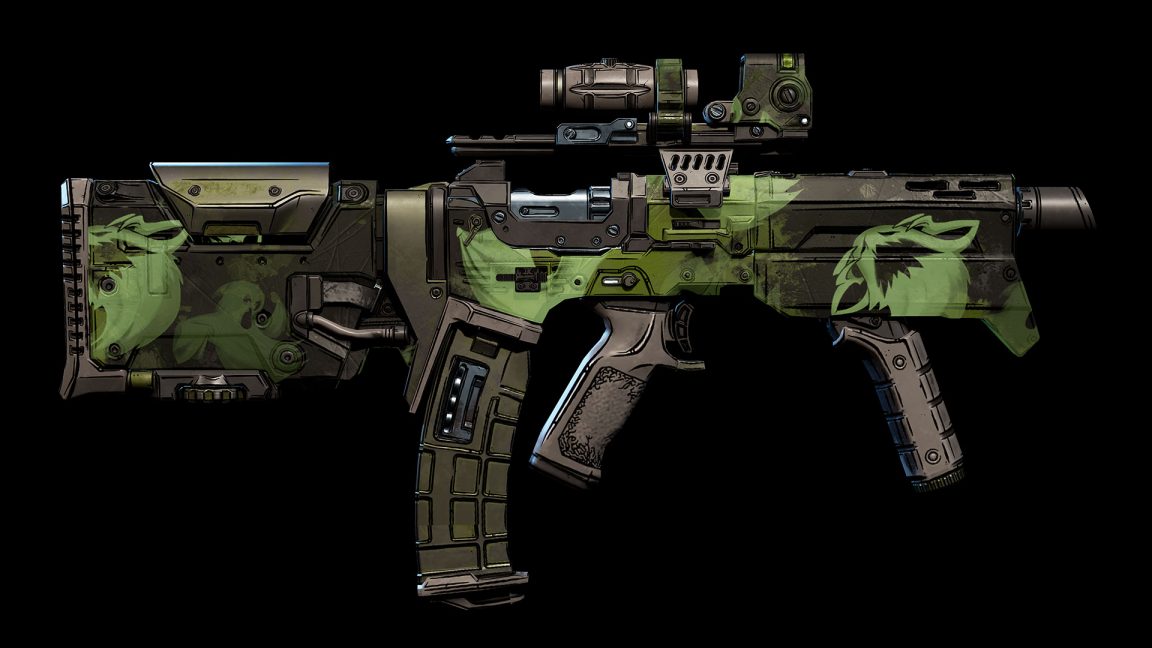 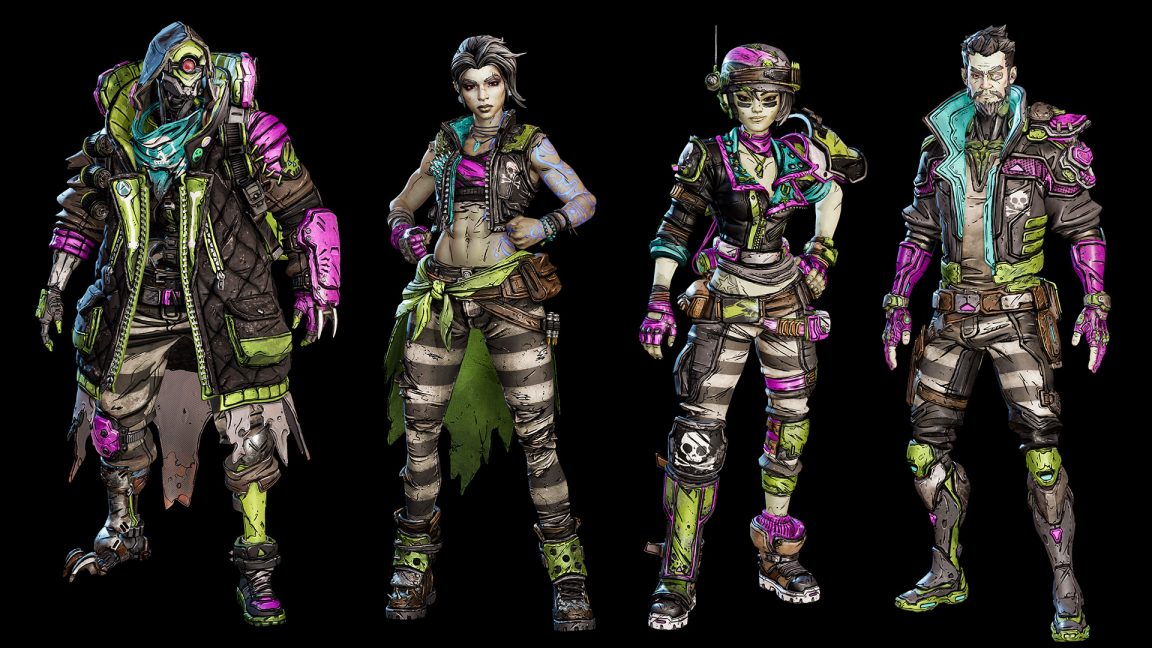