A Pokemon has been discovered in the Galar region of Pokemon Sword and Shield, and it’s called Sirfetch’d.

Pokemon Sirfetch’d is a wild duck, and a Fighting-type with the ability Steadfast. It is the evolved version of  Farfetch’d which evolves after experiencing many battles in Pokemon Sword and Shield.

In battle, Sirfetch’d uses its leek as a lance and the leaves as a shield. When its leek withers, Sirfetch’d will leave the battlefield and retire from battling entirely.

Meteor Assault is a new move introduced in these games that only Sirfetch’d can learn. Here, the Pokemon will point its leek at the opponent and charge at great speed.

The move is a powerful one and will tire the Pokemon out to the point it will be unable to take action immediately after using this move. Use it wisely we reckon.

A video for Sirfetch’d gives you an idea of what to expect from the Pokemon. 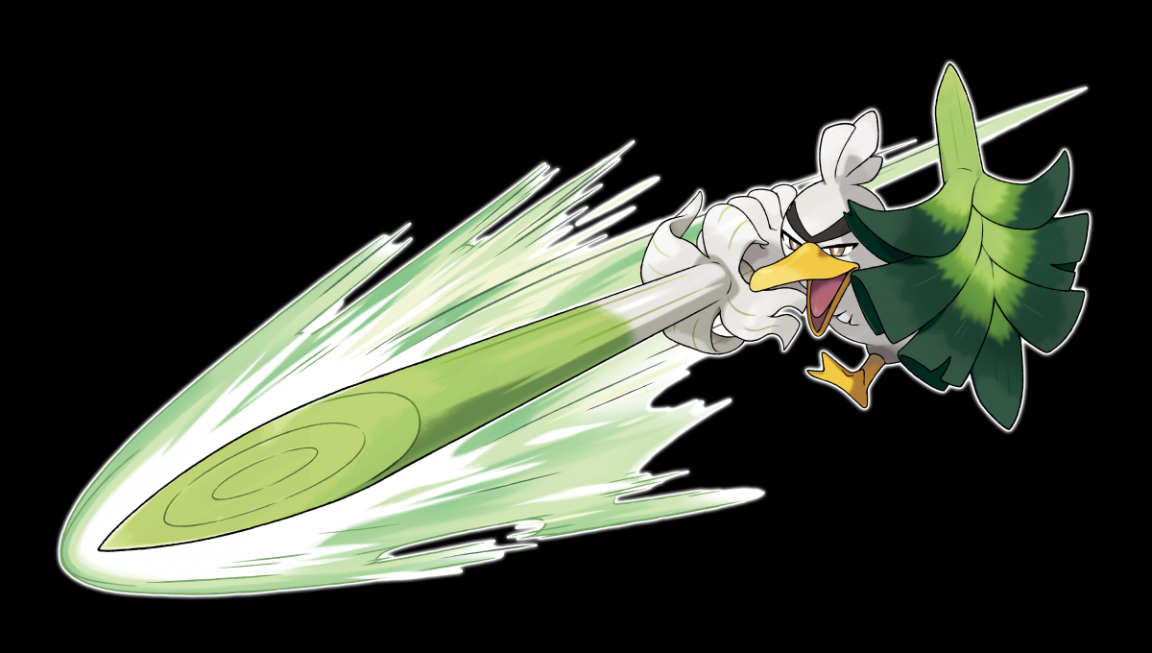 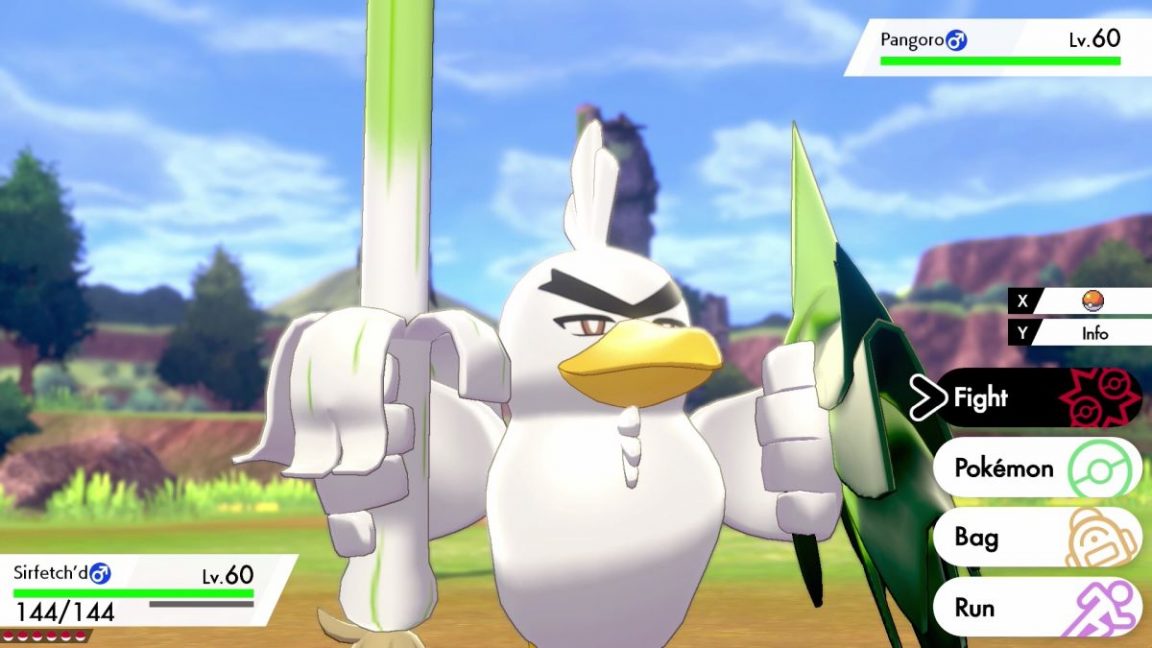 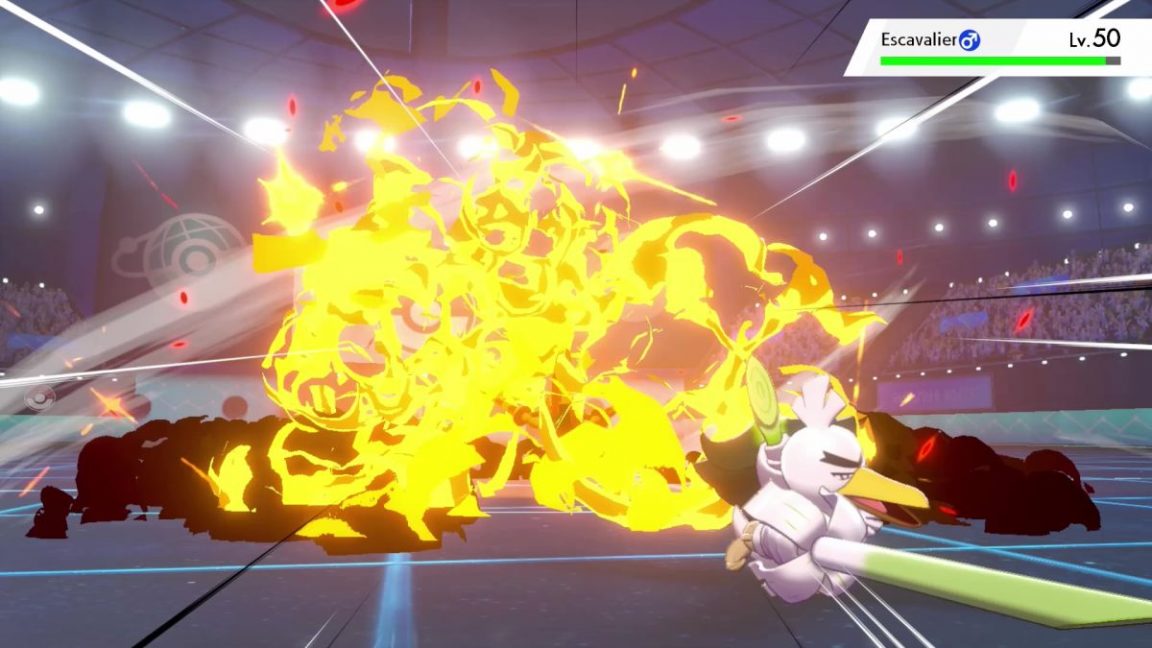 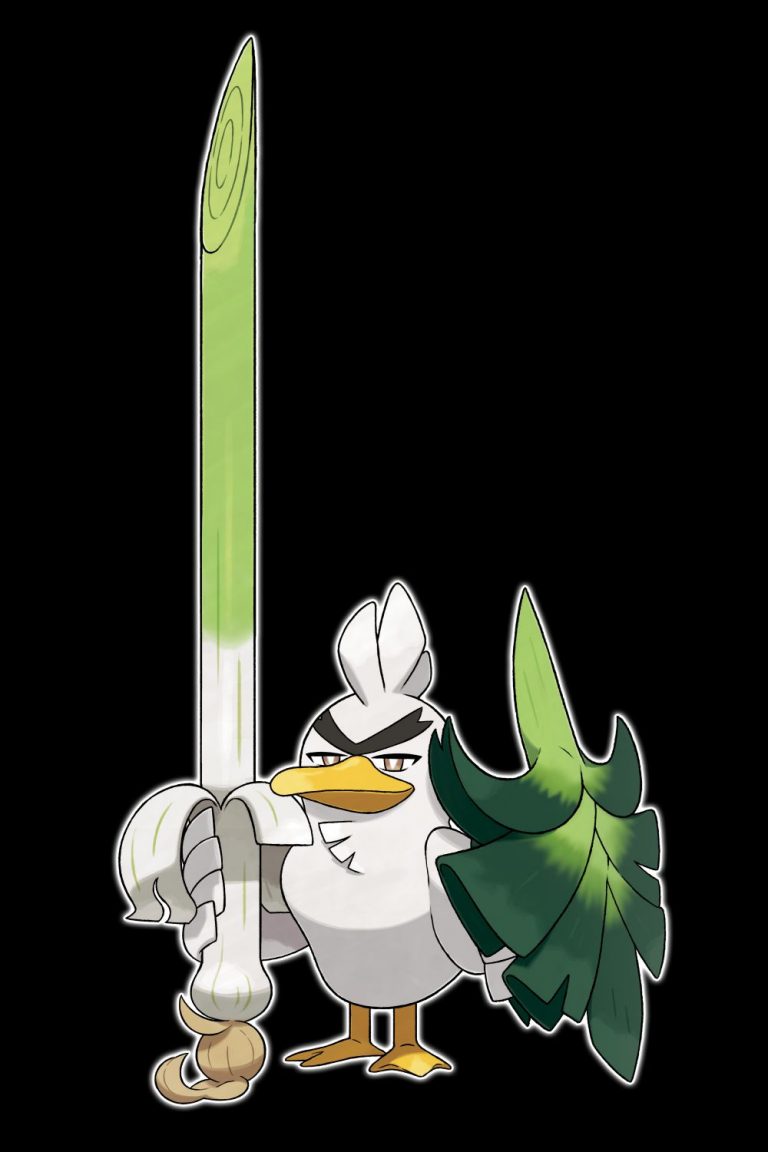