Following an outcry from his fans, YouTuber Felix “PewDiePie” Kjellberg has pulled a pledge to donate to an anti-hate group.

Felix “PewDiePie” Kjellberg had promised to donate $50,000 to the Anti-Defamation League (ADL), a non-profit organisation that fights antisemitism. Kjellberg’s decision to donate came as an attempt to move on after the tragic events at Christchurch, New Zealand.

The Christchurch shooter, who livestreamed the attack, asked followers to subscribe to PewDiePie’s YouTube channel. Although Kjellberg distanced himself from what happened immediately, his own history is full of bigoted, insensitive and antisemitic comments and “jokes.”

PewDiePie famously hired men to hold up a sign that read “Death to all Jews” back in 2017 as a “joke.” The move forced Disney, a former sponsor, to drop his channel, and caused a PR nightmare for YouTube. 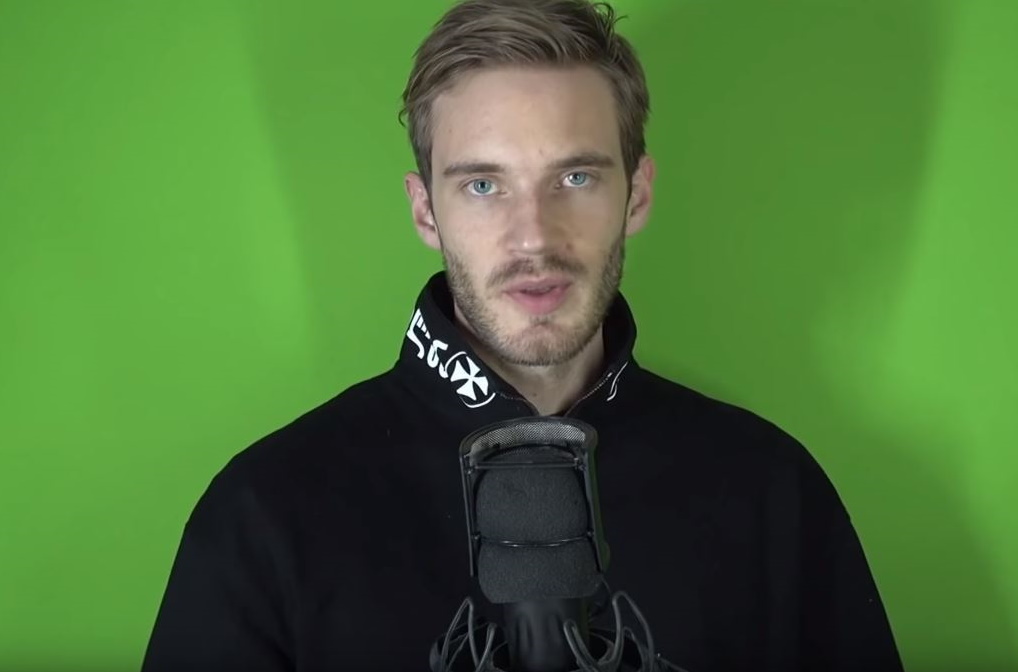 He also previously used the N-word while playing PUBG in a famous video that itself spawned a meme. Just as things were seemingly turning around for PewDiePie and YouTube, the Swedish vlogger released a new video to announce that he won’t be honouring his charitable pledge.

“It really doesn’t feel genuine for me to proceed with the donation at this point and I instead want to take my time, keep the intenet that I have, but just do it with the right charity and doing it properly.”