Teased earlier this week with a trailer, Project Resistance is an asymmetric online five-person multiplayer game set within the Resident Evil universe.

It combines both cooperative and competitive elements, allowing players to “create their own survival horror experience.”

In Project Resistance, which is a working title, four survivors will do their best to escape a dangerous “experiment” and the Mastermind running the show. The latter is where the fifth player comes in.

Here’s how the Mastermind role will work in the game:

The Mastermind plots a deadly course by wielding a strategic deck of cards to create dangerous obstacles for the Survivors, such as summoning vicious creatures, setting traps, manipulating the environment, and weaponizing security cameras. He or she can also directly control zombies in play. In addition, Mastermind players can even step into the trench coat of the towering, deadly Tyrant for the first time in franchise history. In turn, the Survivors must cooperatively work together as a team to fend off the Mastermind’s attacks and complete puzzle style mission objectives to escape the map before time runs out. Each Survivor possesses unique skills to help their team overcome the Mastermind’s challenges and survive the sinister experiment.

If you’re interesting in testing Project Resistance before it’s released, Xbox Insider Program members and RE Ambassadors can register for the closed beta between now and September 18.

The closed beta will run October 4- 7 on PlayStation 4 and Xbox One. The game is also in development for PC.

More details on Resident Evil: Project Resistance and the closed beta will be revealed at a later date. 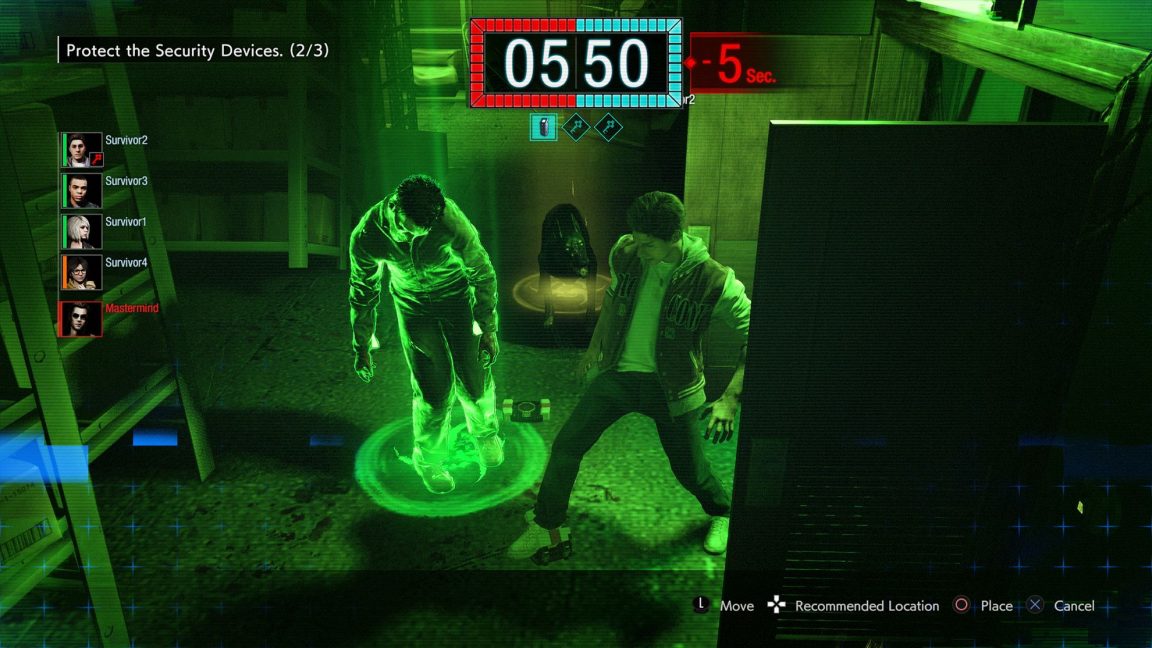 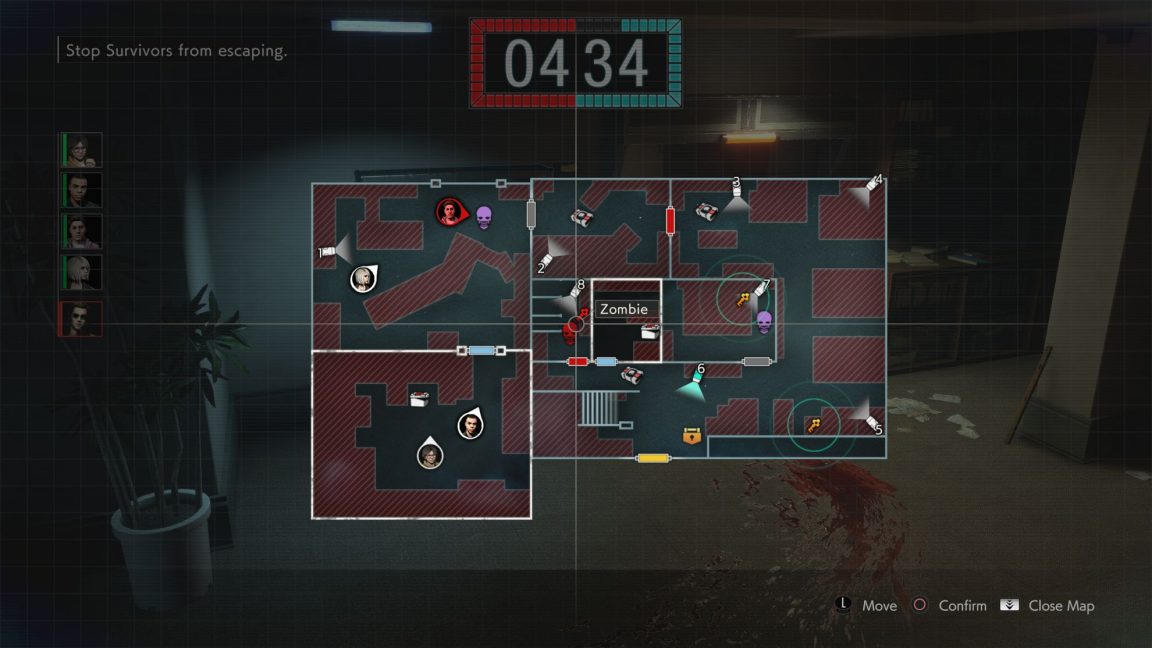 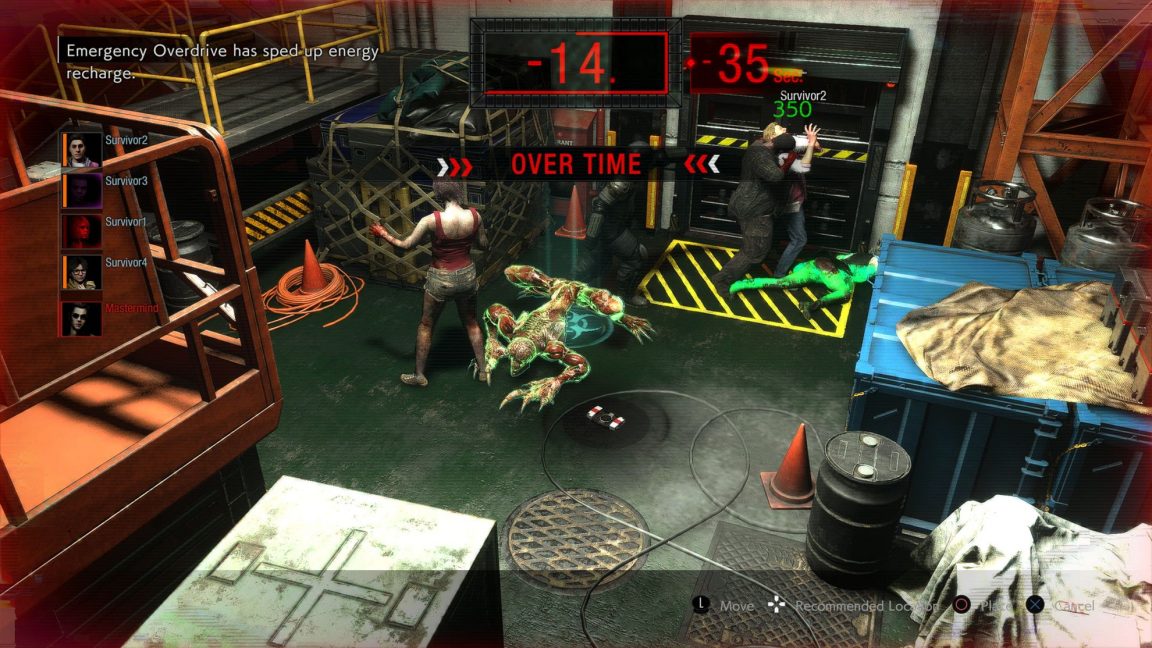 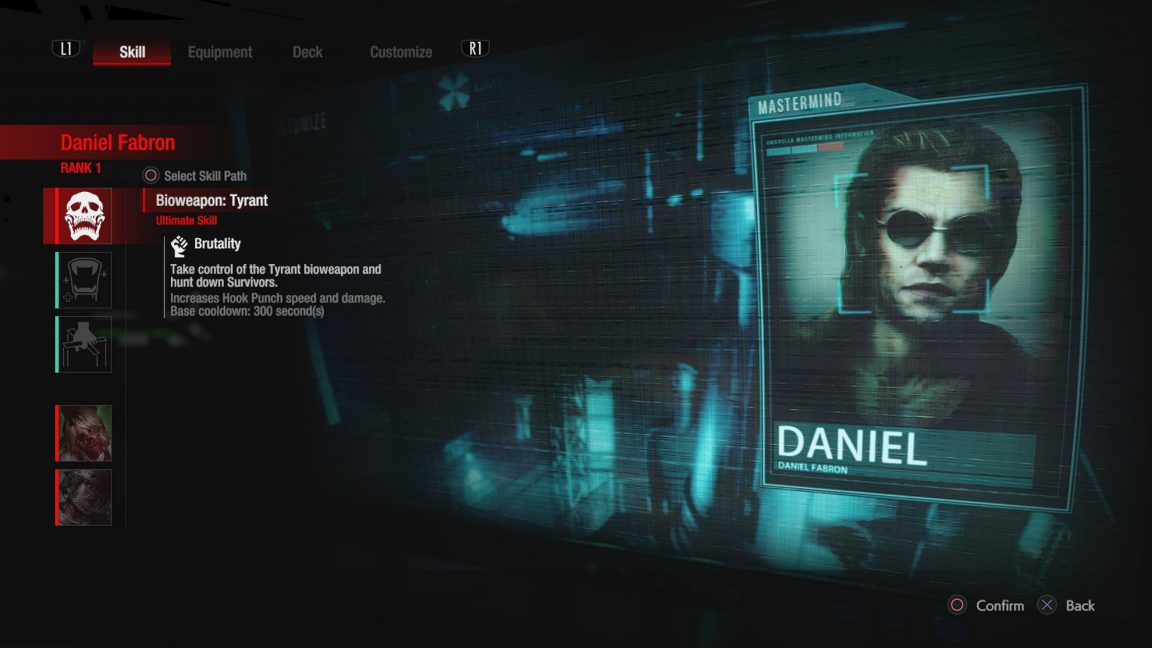 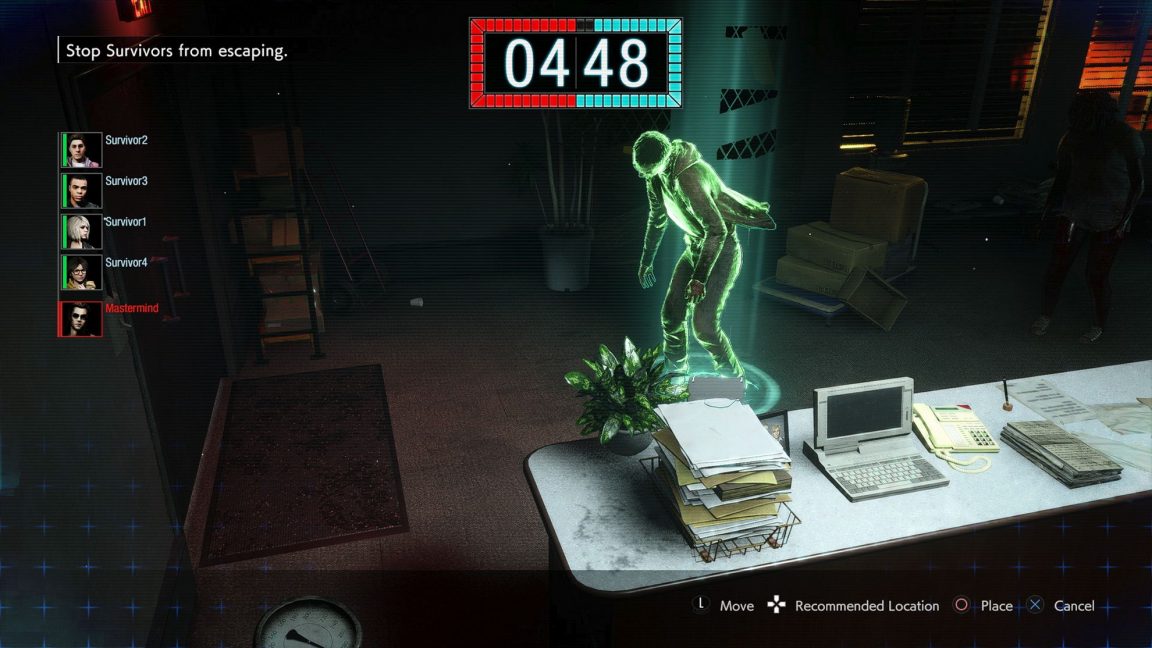 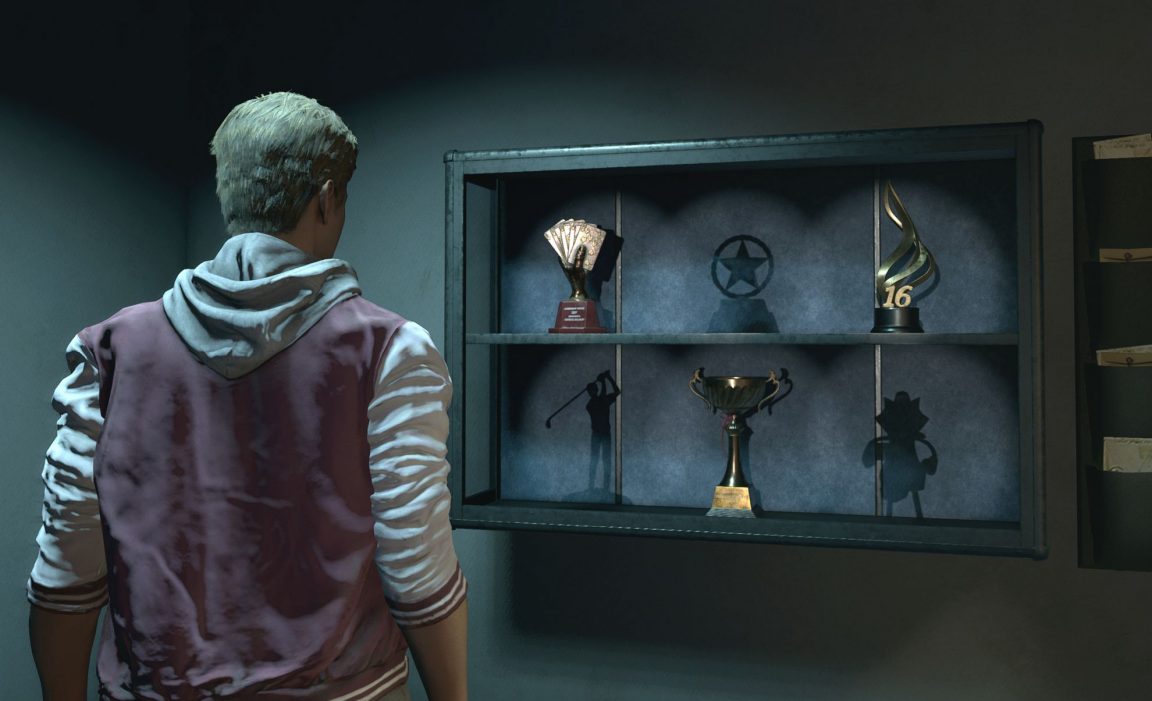 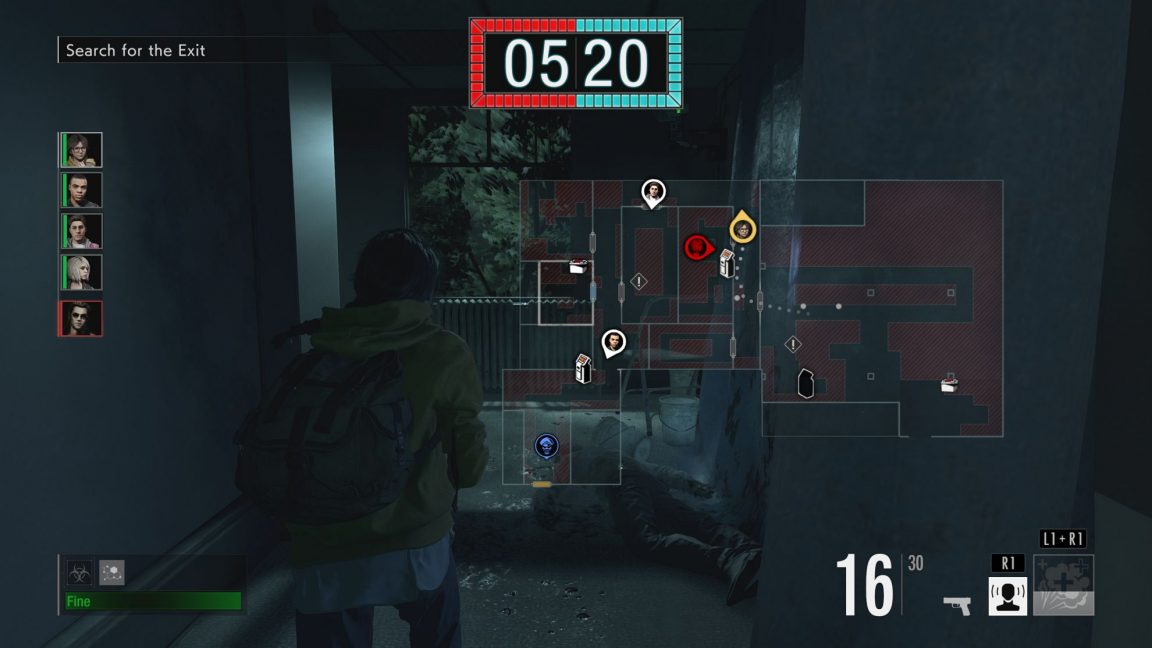 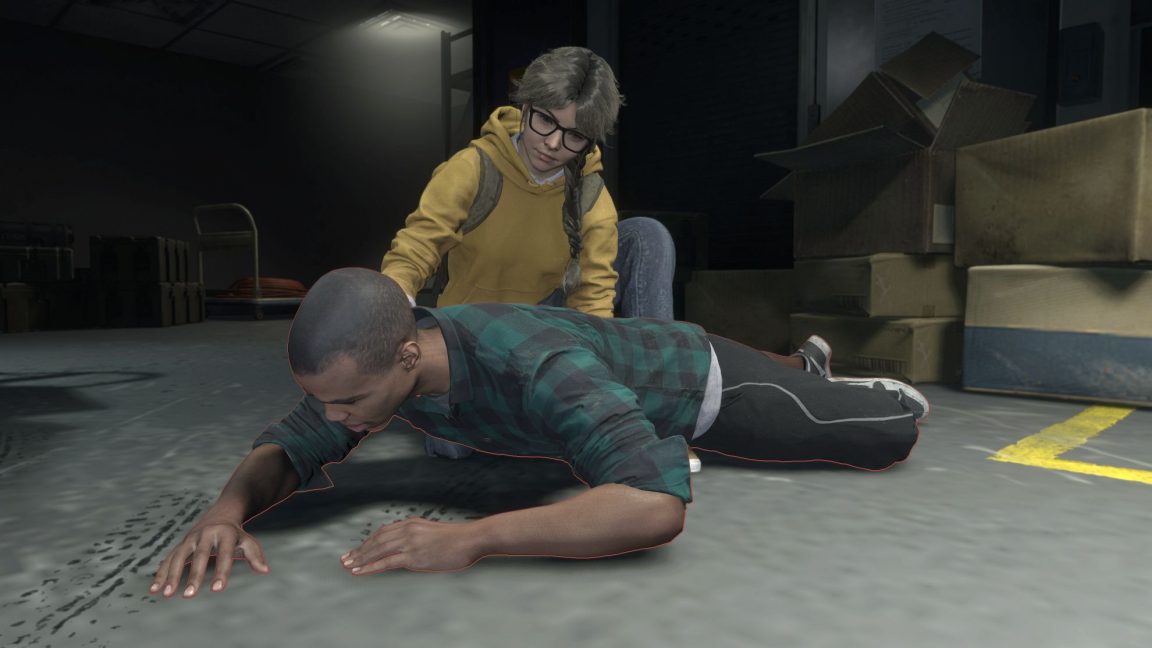 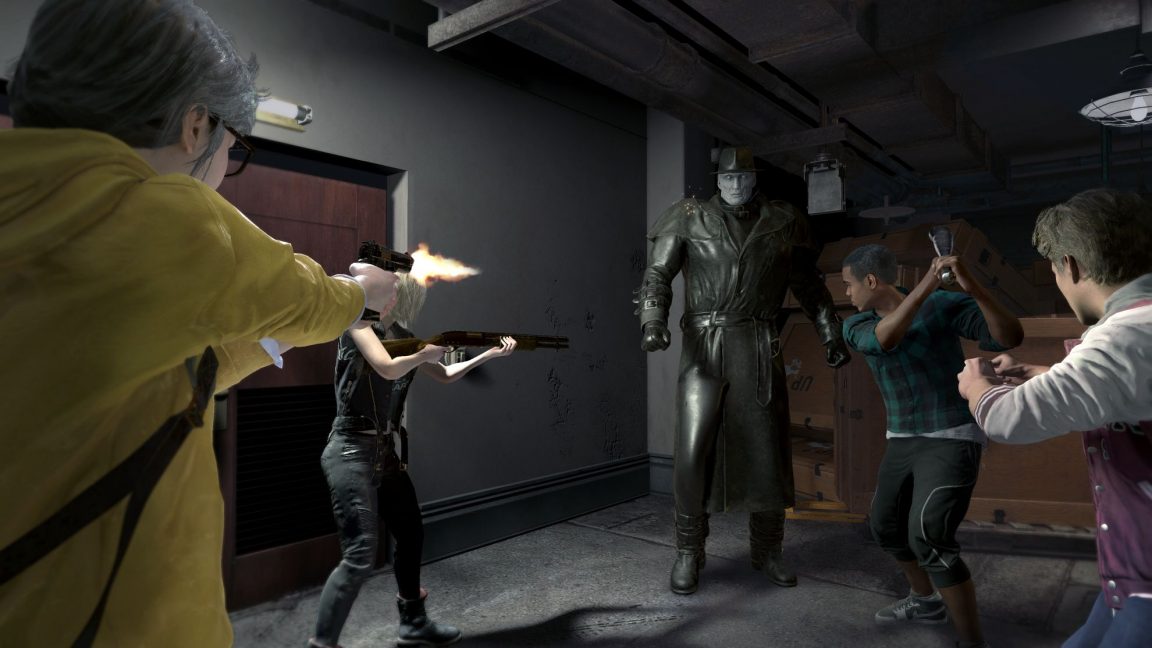 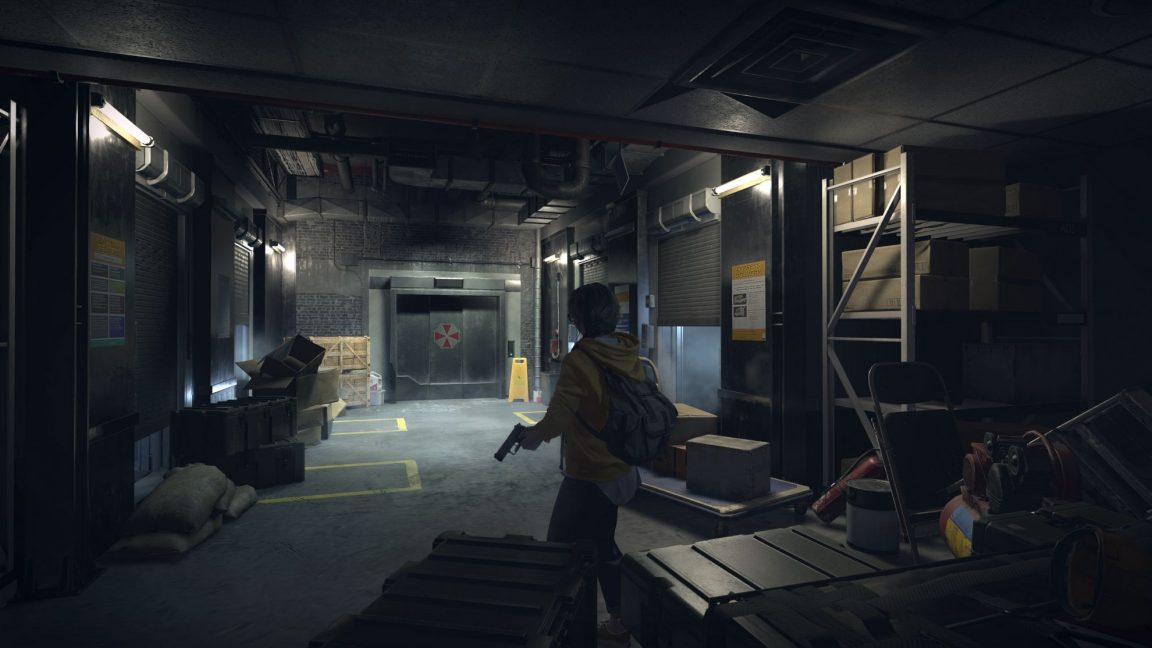 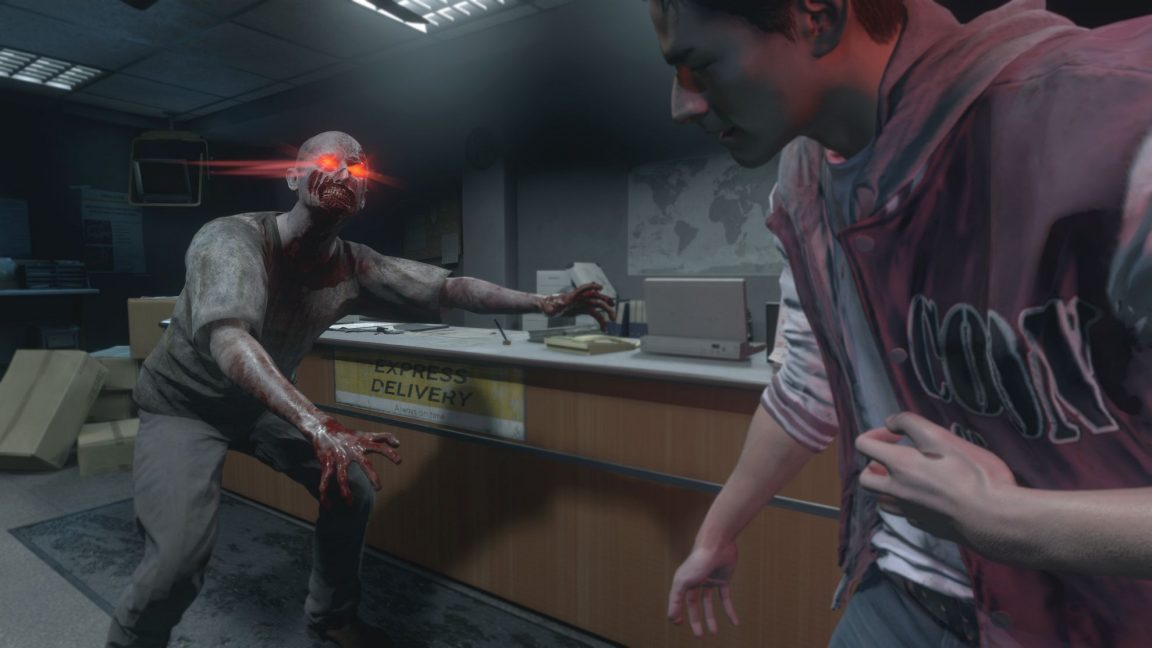 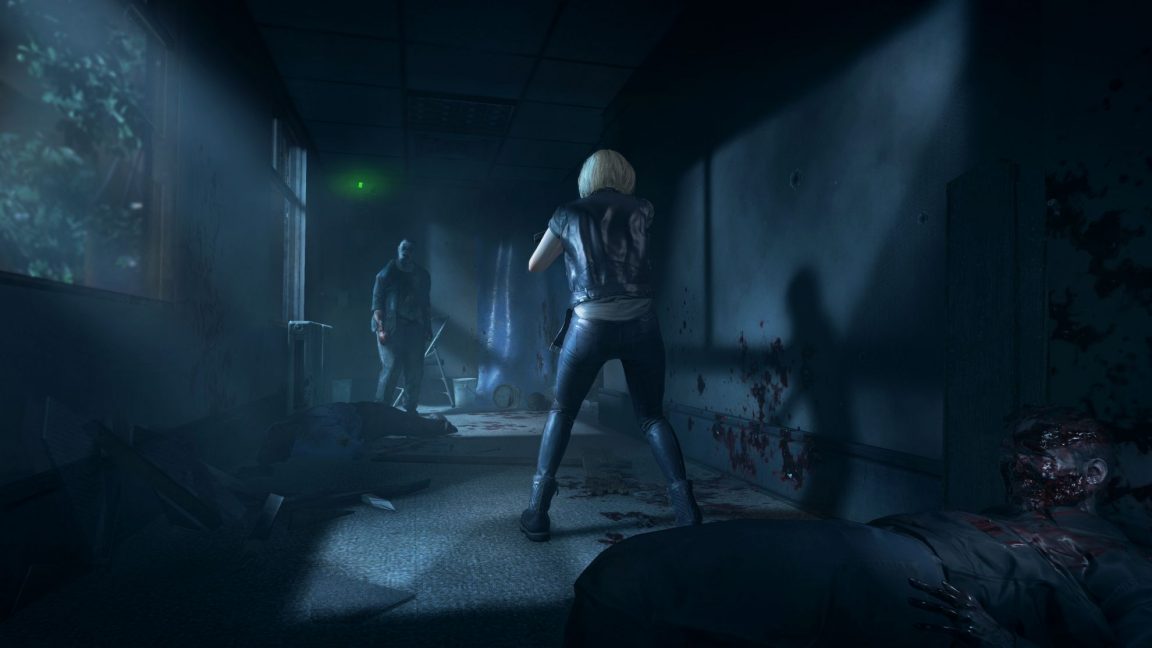 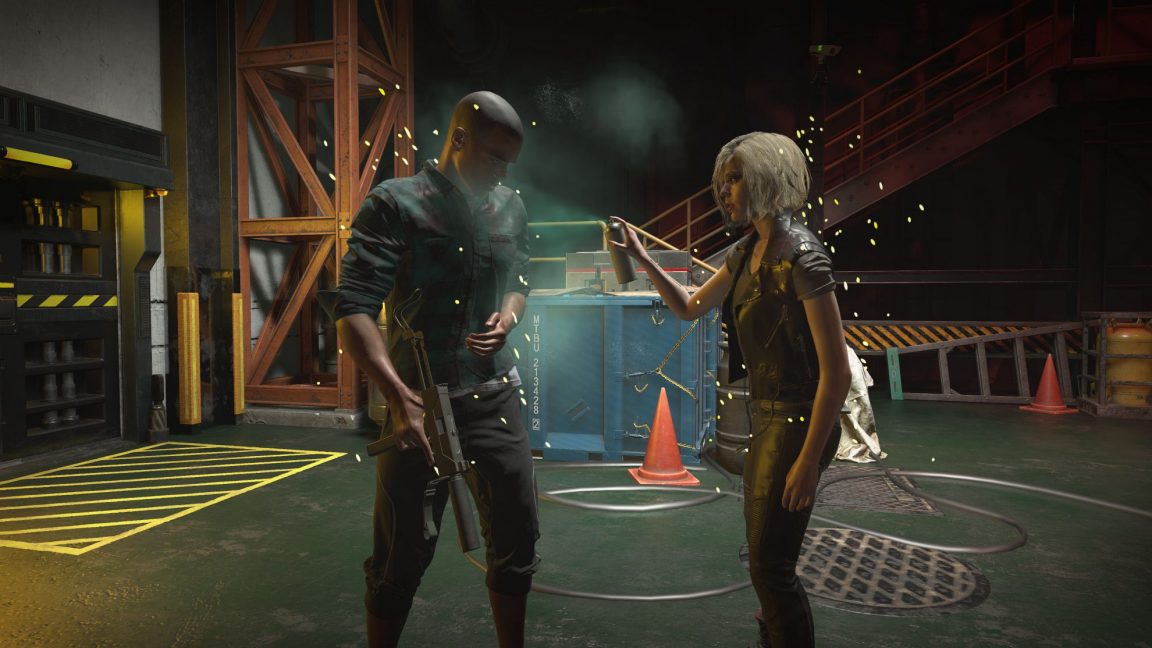