Electronic Arts is hosting a trial for its Project Atlas streaming technology.

Announced last year, Project Atlas provides players the ability to stream games from “anywhere on any device” including smart TVs and mobile devices.

It also features the ability for developers to build games in the cloud as its a fully integrated platform which encompasses “cloud hosting, matchmaking, marketplace, data, AI, achievements, and social development tools in the engine.”

The first trial will focus on PC gaming with FIFA 19, Need For Speed Rivals, Titanfall 2, and Unravel. The test is being held in order to ensure “real-world, often less than ideal, conditions such as unstable bandwidth and network strength.”

“Over the last decade, latency and jitter have made cloud gaming a non-starter for any serious gamer,” wrote EA CTO Ken Moss. “But now that the global cloud infrastructure is finally reaching ubiquity, this player test will help us to better understand how our games perform across real-life scenarios.”

EA will be looking at how well the technology preforms in both single-player and multiplayer scenarios, cross-play, and how well the aforementioned games render in full-scale HD.

“Cloud gaming is coming. It’s no longer a question of if, but when,” Moss continued. “It’s still really early days but we’re excited to take this next step in our learning, and it’s great to be able to do it with some of you in our community. This is about enhancing the quality of our games and services for a cloud powered future. So if there is an opportunity to elevate the experience and inspire more people to play, we are going to explore it.”

If you’re interested in participating in the EA Cloud Gaming Technical Trial, you can join the EA Community Playtesting group for a chance to be included in the test. 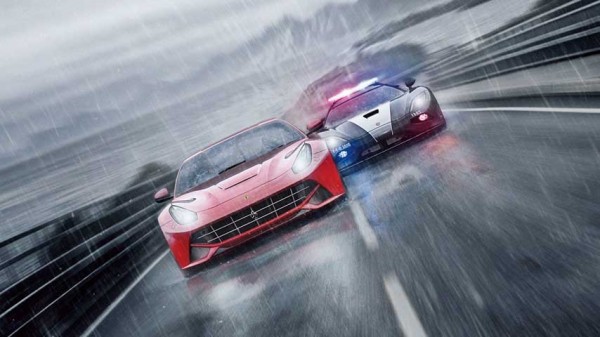 EA started preparing for a cloud-based future last year when it purchased Israel-based cloud gaming technology assets and personnel owned by a subsidiary of GameFly. EA said the acquisition was made in order to develop technology enabling players to experience playing “on any device from anywhere.”

During the investors call announcing the acquisition, EA CEO Andrew Wilson talked about a “three to five-year time horizon,” as the company expects cloud gaming to make a “meaningful contribution to the way players engage with games.”