People have been coming up with creative ways to get across the map quickly in Breath of the Wild since launch, but a new technique has blown the game right open.

Previously, speedrunners had to rely on props and enemies to launch themselves across the map. This technique required clever use of stasis and manipulation of bullet-time, which speeds up objects that are in motion once it ends.

Set up an object by freezing it in stasis, smack it, jump in front of it and trigger bullet-time and you will go flying across the map. However, this method needs two things: a relatively long setup time and a prop. 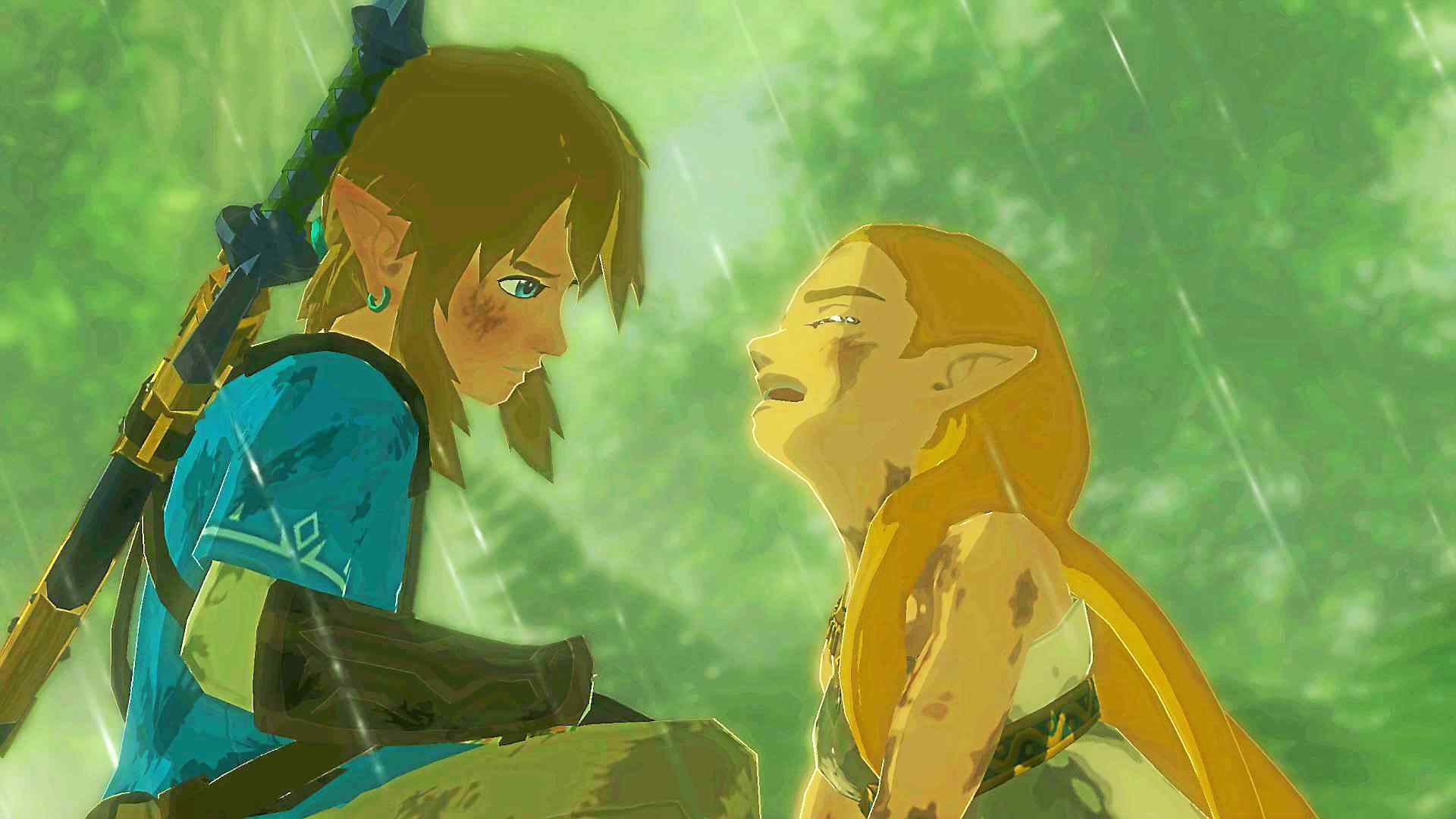 A new technique uses Link’s skills to create the same effect. Drop down a bomb, jump towards it and drop another bomb, then trigger bullet-time. If you do it right, the explosion from the first bomb will knock the second bomb into you, sending you into the air.

There’s a bit more to it than that, but that’s the general gist. Here’s a full video explanation on how it works:

It’ll be interesting to see how this affects future runs.

If you’re looking for more Breath of the Wild shenanigans, here’s someone’s makeshift car, and here’s a trick for catching loads of fish with no effort.