Celeste is finally getting its long-awaited DLC Farewell, which will be available for free starting September 9.

The Canadian platformer – released last year by indie developers Matt Thorson and Noel Berry – will receive another 100 levels, totalling more than 800 in the full game. There’s also another 40 minutes of new music from the game’s composer Lena Raine. The new content can be unlocked by finishing off Chapter 8 in the game.

This coincides with some big news for its creators. Thorson and Berry have retired Matt Makes Games Inc., the developer behind both Celeste and indie action game Towerfall, and will begin developing games with their new Vancouver-based studio and awesomely titled Extremely OK Games. 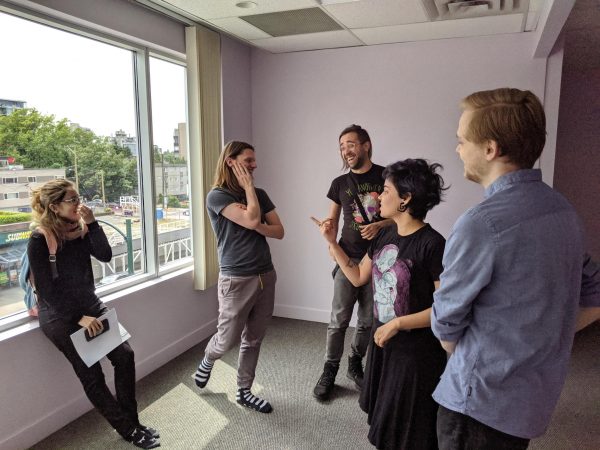 As for what they are doing next, the new studio’s website says only that it is working on a “mystery game.”