Doom 64, once an exclusive for Nintendo 64, is coming to the Nintendo Switch.

The upcoming Switch release is slated to hit November 22. 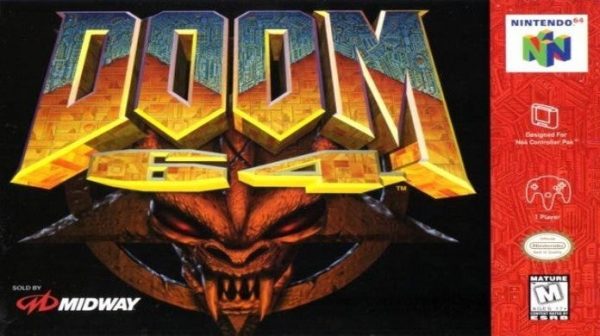 Doom 64 is technically a sequel to Doom 2, though it was not actually developed by id Software. Instead, Midway Games handled the project that would never see release on any platform outside of the Nintendo 64.

Today’s announcement, which came during the first Nintendo Direct of September, comes only a few months after Doom 64 was spotted on a games rating site. The Bethesda release received a PEGI-18 rating for PC and PS4.