Fellow lovers of character creation tools can get ready to create some astonishing designs in the Ship of Heroes beta later this year.

Ship of Heroes is an unofficial spiritual successor to 2004’s City of Heroes, an MMO which featured a hefty character creation system of its own.

In Ship of Heroes, you’ll initially choose between a female, male, or a hulking monster avatar. After choosing your baseline body type, you can start applying different features until you end up with a highly individualized characters. 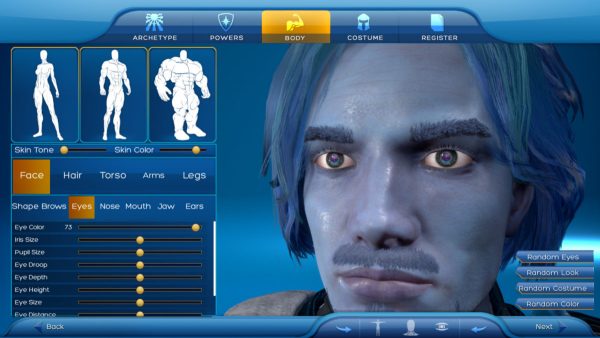 The tool lets you play around with features like facial expressions, arm and limb length, face depth, clothing, makeup, eye droopiness and ear size. Preset faces are available too, which you can warp into new creations using the dozens-upon-dozens of slider options.

“Since the last time we showed our progress, we’ve reduced our morph counts to a more reasonable level, and we even added a few new morphs in response to community feedback we received after the CCT (Character Creation Tool) Alpha,” reads a blog post from the team Heroic Games Corp.

“We’ve also increased skin options and added new and improved hair models, including facial hair. One of the biggest changes of all is that players now have a series of randomizer buttons to enable them to play with the options more effectively. Now that it’s all in place, we’re ready for a CCT Beta test.” 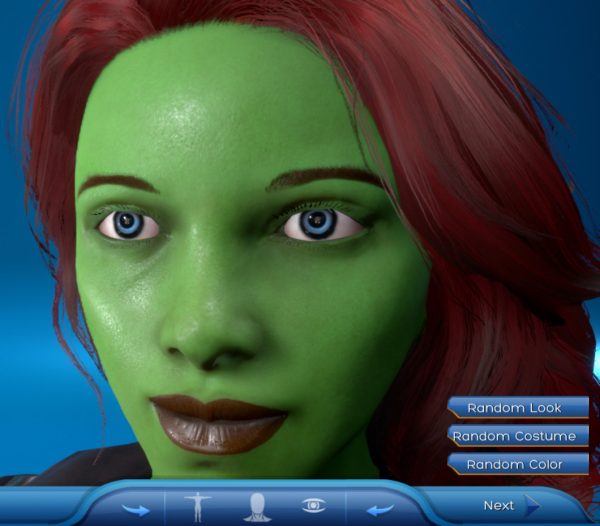 “The immediate comparison that comes to mind looking at these avatars is to City of Heroes, now resurging on unlicensed private servers that may have as many as 100,000 players,” the team continues.

“The SoH avatars are much more advanced and more detailed, as one would expect from a game combining the Unreal Engine’s graphical power with an impressive level of artistic realism. The CoH character creator, while revolutionary for its day, did not even have clear faces or distinct fingers, which is sometimes lost in nostalgia for the great gameplay of CoH.”

Ship of Heroes has been in development at the Pennsylvania indie studio since 2017. An alpha for the MMO opened that same year. 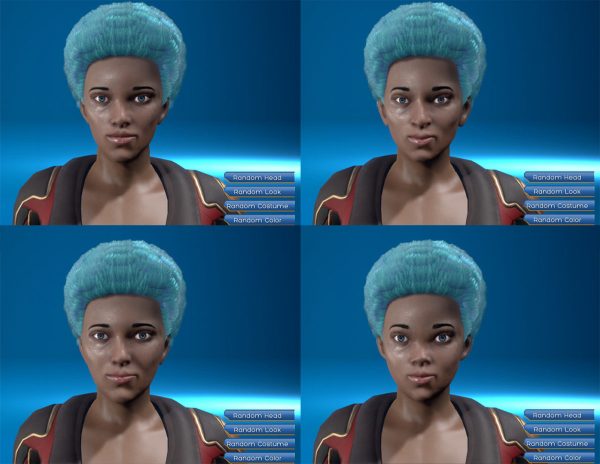