Every console generation, we hit a point where developers start to feel like they’re done with the current tech – but this one feels particularly premature.

My initial experience with Gears 5, which I received early code for, was not pleasant. The first time I booted it up on my launch model Xbox One, after an extraordinarily long loading period, I found myself unable to play the campaign – I was disconnected twice (despite not trying to load it up in co-op) and then hit with a hard freeze. Once I got going, another freeze pulled me out of the game 15 minutes in.

I thought that was it for me, and that my old Xbox One simply wasn’t able to handle Gears 5. It seemed like a real possibility that this Xbox One game simply would not run on my Xbox One. Things have improved, though. As of yesterday, I was able to play without issue, although from starting the game it took me 3 minutes and 38 seconds to get into my campaign. To clear the air a bit and alleviate any worries, the game itself is fantastic – comfortably my favourite Gears game since at least the second one, and once I’m in it runs like a dream aside from a few audio and pathfinder glitches. But that opening experience got me thinking about something I’ve felt all year – I’m not ready to be done with this console generation yet, but it sure feels like a lot of console developers are. 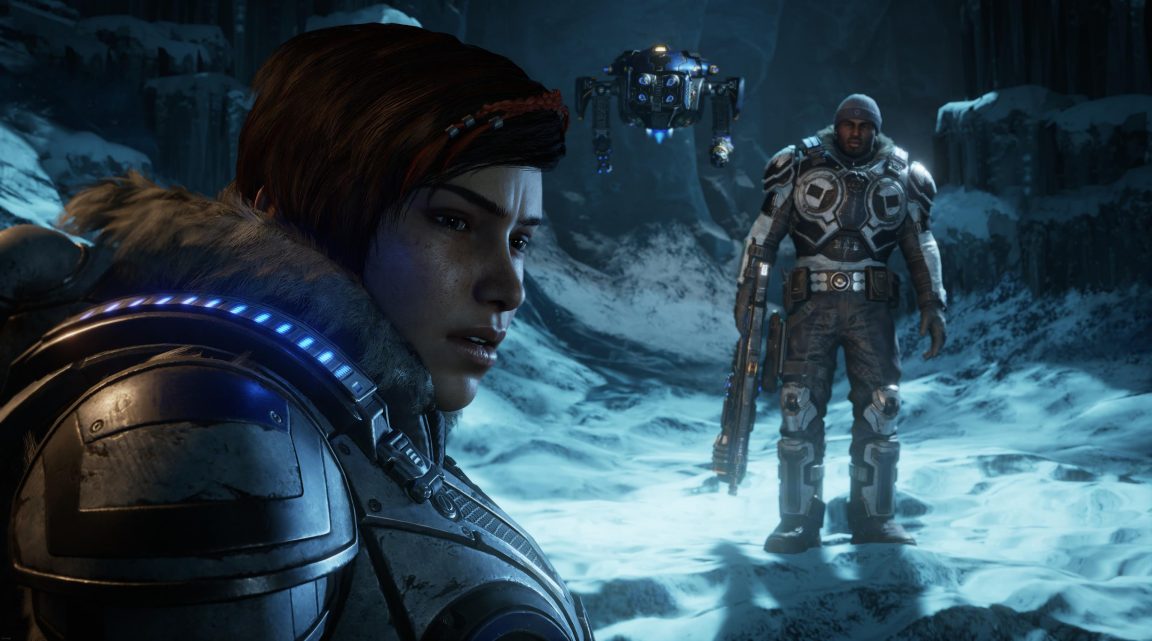 “The Last of Us Part 2 will likely be better on PS5, especially if Naughty Dog has to crunch to get it out while the PS4 is still hot; Ghosts of Tsushima might as well have been announced as a PS5 title; Cyberpunk 2077 and Watch Dogs Legion are all but guaranteed to be compromised on current gen”

Last year, after playing Red Dead Redemption 2, I questioned what the rush was for new consoles. If the PS4 and Xbox One can do this, I said, surely that’s enough for now? But it’s starting to seem like developers are feeling the pinch. While the PS4 Pro and Xbox One X are stop-gap consoles that allow them to hit some of their goals, it’s starting to feel like making sure that games run well, load properly, and don’t cause issues on the launch models I own is less of a priority for many big developers, who are targeting high-end PCs and the X/Pro models, as well as, I suspect, next-gen systems. I’ve come to accept that stuttering frame-rates, long loading times, pop-in and other issues are just a part of the experience now.

I’ve been playing Control on my Xbox One recently too, a game that, for all its strengths, is very clearly designed with high-end PCs and next-gen consoles in mind. The developers have promised to improve its console performance, but are players meant to sit with their unplayed copies until that happens? A PS5 version feels likely. As much as I like the game, I’m also aware I’m playing it on the ‘wrong’ system. Man of Medan’s stuttering framerate just about threatens to sink the ship, too, with cutscenes playing so poorly that it really detracts from the horror. I have no problem with the idea that some people own better TVs than me, and that they have the option of buying a more powerful console that can output to a higher resolution – but it’s becoming more pronounced when I’m having a lesser experience, too.

Looking ahead, based on what happened last generation, you can already see the games that you’re going to have to rebuy on Scarlett and PS5 to get the best experience. A much-delayed and unseen The Last of Us Part 2 will likely be better on PS5, especially if Naughty Dog has to crunch to get it out while the PS4 is still hot; Ghosts of Tsushima might as well have been announced as a PS5 title; Cyberpunk 2077 and Watch Dogs Legion are all but guaranteed to be compromised on current gen, even if you’re on the stopgap 4K consoles. Borderlands 3 is openly being made with next-gen in mind. Doesn’t it feel like we just went through this when we rebought the 60 FPS versions of all our favourite last-gen games? 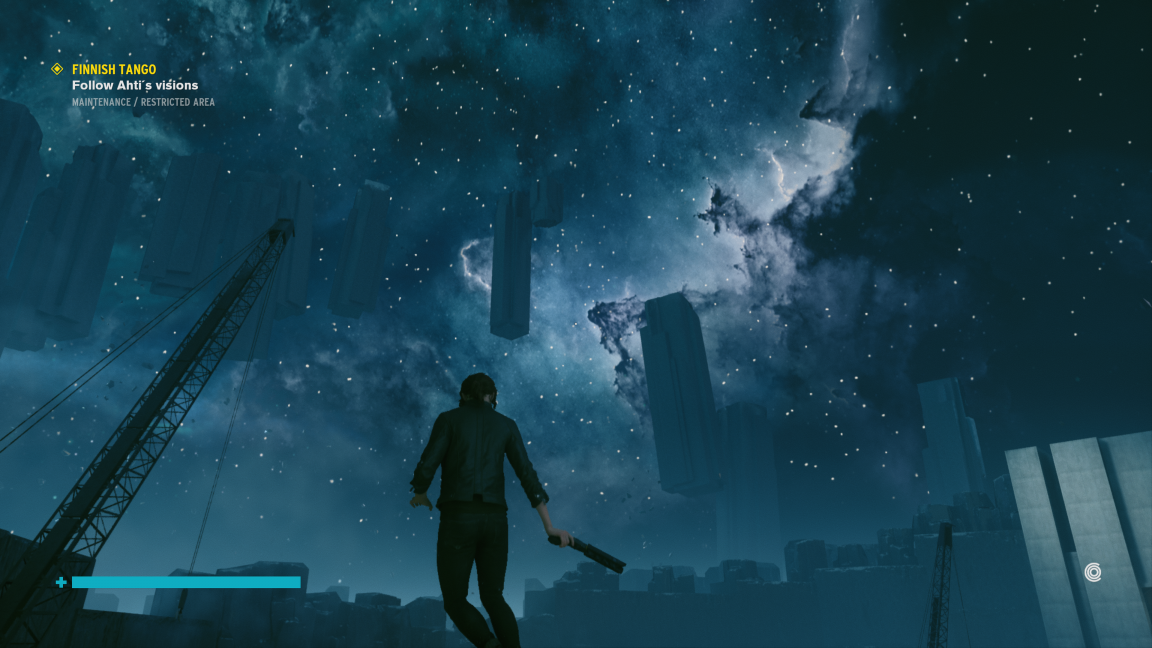 Console versions of some multiplayer titles are getting slower updates too, or missing out on features. In some cases, I’m struggling to even get them to work. Ubisoft has said that the PC is now their most profitable platform, which might explain, I suppose, why I flat-out could not get my old PS4 copy of For Honor to run recently. It’s not unusual for a game’s PC version to be prioritised, but the only advice I could find to get For Honor working properly on my PS4 was to uninstall and download the whole thing again and hope that works. That shouldn’t be right,

It’s not just performance, either. There’s a tiny text epidemic in modern games that have been designed with monitors and giant 4K TV screens in mind, and I’m tired of having to squint on my 46 inch Sony Bravia. It really struck me in Call of Duty: Black Ops 4 how ridiculous this problem is – it’s one of the biggest franchises in the world, with an enormous audience who are all going to be playing the game on completely different set-ups, and yet I still feel like the game was not made with me, someone who prioritises games on a professional level, in mind. Just reading the text on the menus or the UI should not be such a struggle. It’s far from alone – multiple times this year I’ve found myself needing to squint to read game text, despite not having any vision issues in my day-to-day life.

A lot of this comes down to issues with how these games are tested and presented – preview events I’ve been to have always used PS4 Pro and Xbox One X since those consoles debuted. Games are tested extensively on monitors and giant screens. It’s important that the absolute best version of the game is as solid as possible. 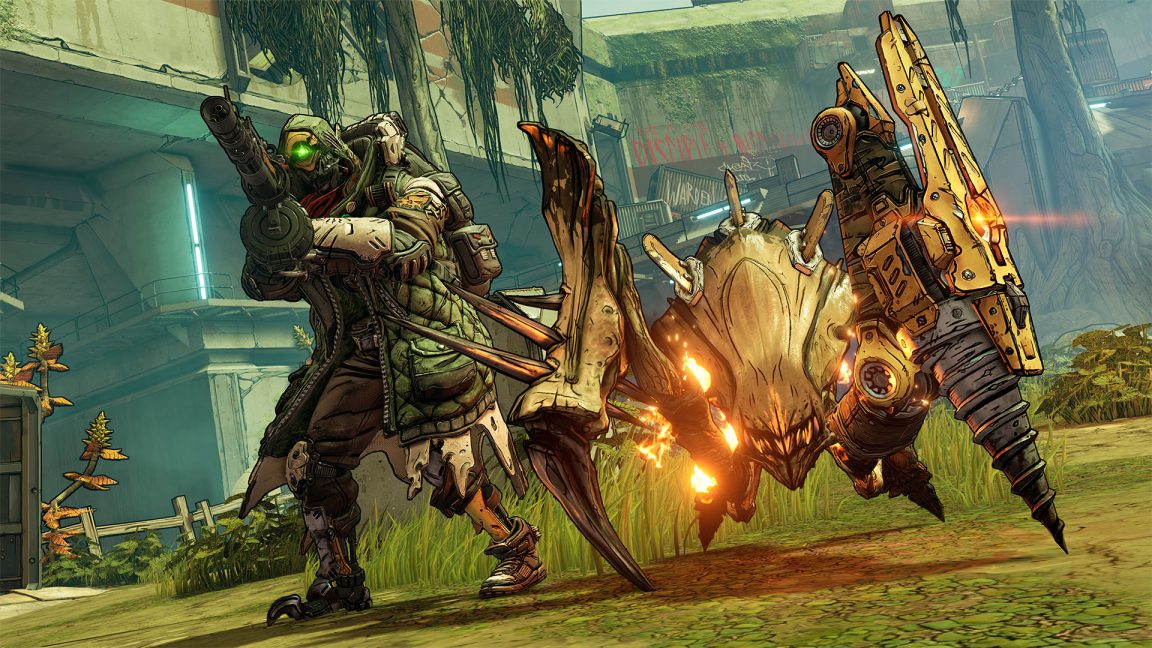 I’m also aware, as I see this generation wind down, that the next generation is going to be an expensive one for me. I’ll need a new television to really get the most out of it, even though, really, I feel like my current television is already good enough – it’s not going to be the same seismic shift that my first LCD was. I suspect, as streaming becomes a bigger part of the mainstream conversation, I’ll need to ensure that I have a better Internet connection, too. I suspect that file sizes are going to keep creeping up as well, and that investment in the biggest HDD I can find will, eventually, be necessary if I want to maintain a games library. I don’t feel good about any of that.

This has been a generation where post-release crunch for patches has been a major necessity for many studios, where games-as-service models have struggled to find a middle-ground between profitability and ethical design, where the output of triple-A studios has slowed right down as expectations and budgets skyrocket. Is it possible that new technology, and new consoles to design for, will alleviate some of these issues somewhat? Sure. Am I excited by claims that the Xbox Scarlett will be fully backwards-compatible, and that the PS5 will greatly reduce load times? Yep. Are these things I have heard before, when a new generation is on the horizon, only to find that the same problems eventually repeat or get worse on the new hardware a few years later? Of course. 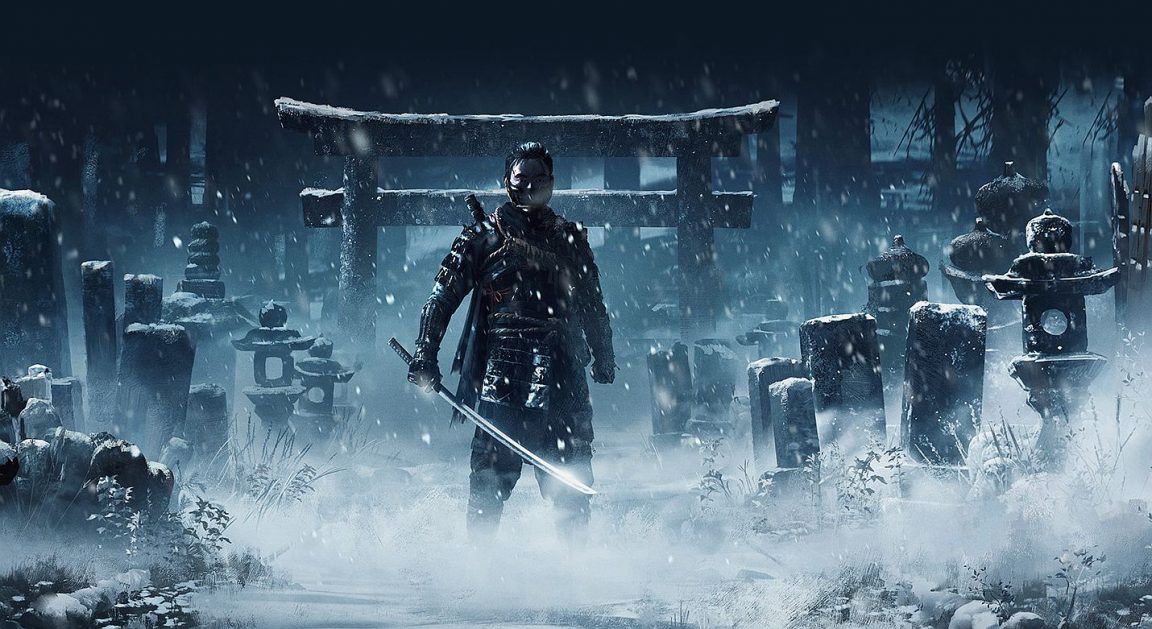 There are shifts in gaming sometimes where these large purchases become necessary just to maintain the hobby, and you can feel the gears grinding right now as developers look towards the future. But this console generation has felt, to me, extremely short, and in some ways like it’s still finding its legs. I find myself wondering what games will define this generation, and how many major new series we’ve had that started on the PS4 and Xbox One – was there a Mass Effect, or a Saints Row, or a Red Dead Redemption equivalent? Could there have been if everyone slowed down for a moment and assessed what these machines are capable of? Will the PS4 and Xbox One games of 2020 run like shit?

All I know is that I’m tired, and that I don’t want to keep throwing money at an activity that insists on being prohibitively expensive to keep up with. I’m also a little worried that my Xbox One will explode while I’m playing Gears 5, even if the problems seem to have ceased for now. Even my Switch, I’m now acutely aware, is not the best version of the Switch available – refreshes on handhelds are common, of course, but in the digital age it’s no longer a case of treating yourself to the new model and immediately using it with your old cartridges. At a certain point, there’s bound to be a game that comes along and performs much better on the slightly refreshed model.

I just wish, sometimes, that games would stop for a moment. I’m not ready for these systems to feel outdated – when Gears 5 is running, I’m extremely impressed at what the Xbox One is capable of. I suspect there’s still plenty of ways these systems could impress me. I also suspect they’re not going to get many more chances to do so.