There’s a new Community Challenge in Destiny 2 this week and it’s definitely going to be the biggest grind of Year 2.

Players will have a series of objectives to complete over the next week, with a shiny new Emblem and increased Menagerie chests as your rewards.

The challenge tasks Guardians with killing a ridiculously high number of enemies or one specific enemy several thousand times.

Don’t worry, you’re not expected to pull this off by yourself. Any kills you get will contribute to the overall score from every active player.

The Mars Community Challenge runs from September 3 – 10, ending at the usual reset time, so you’ve just under a week left to grind it out. 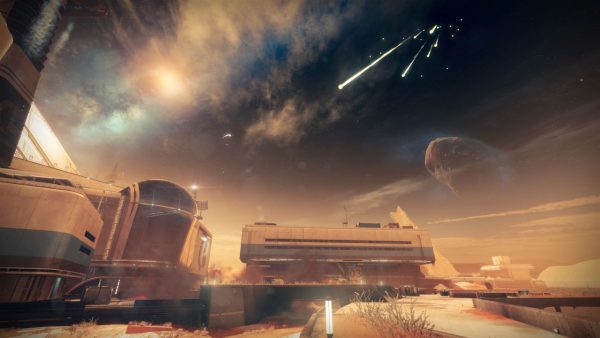 In order to complete the Mars Community Challenge, everyone will need to work together to fulfil the following requirements:

All of these activities can be completed on Mars or in Mars Nightfall Strikes, so prepare to grind harder than before to get your rewards. There’s also a chance that you’ll receive the Two Exotic weapons from Warmind – Sleeper Simulant and Nascent Dawn for the Polaris Lance – as many of these activities are quest steps for the weapons.

If the community manages to succeed, we’ll be rewarded with an additional Menagerie chest every week until Shadowkeep launches on October 1.