Squall and company may begin their journey with some adequate weapons in Final Fantasy 8 Remastered, but won’t be long before you realise that an ordinary gunblade or discount metal knuckles just don’t cut it anymore.

Upgrades are a necessity in this Final Fantasy. Luckily, those deadly new variants of whips, flails and gunblades can all be acquired through issues of a magazine called Weapons Monthly.

The only catch? To get the latest issue of Weapons Monthly you’ll need to keep your eyes peeled, as missing out on acquiring the periodical will mean that you’ll need to wait until you reach Eshtar or acquire the Tonberry Guardian Force to help you out. Those magazines also give you a list of the parts you’ll need for those upgrades, while Squall benefits from learning deadly new finishers for his Limit Breaks every time his gunblade is enhanced.

Here’s a quick guide on where you can find those valuable magazines. 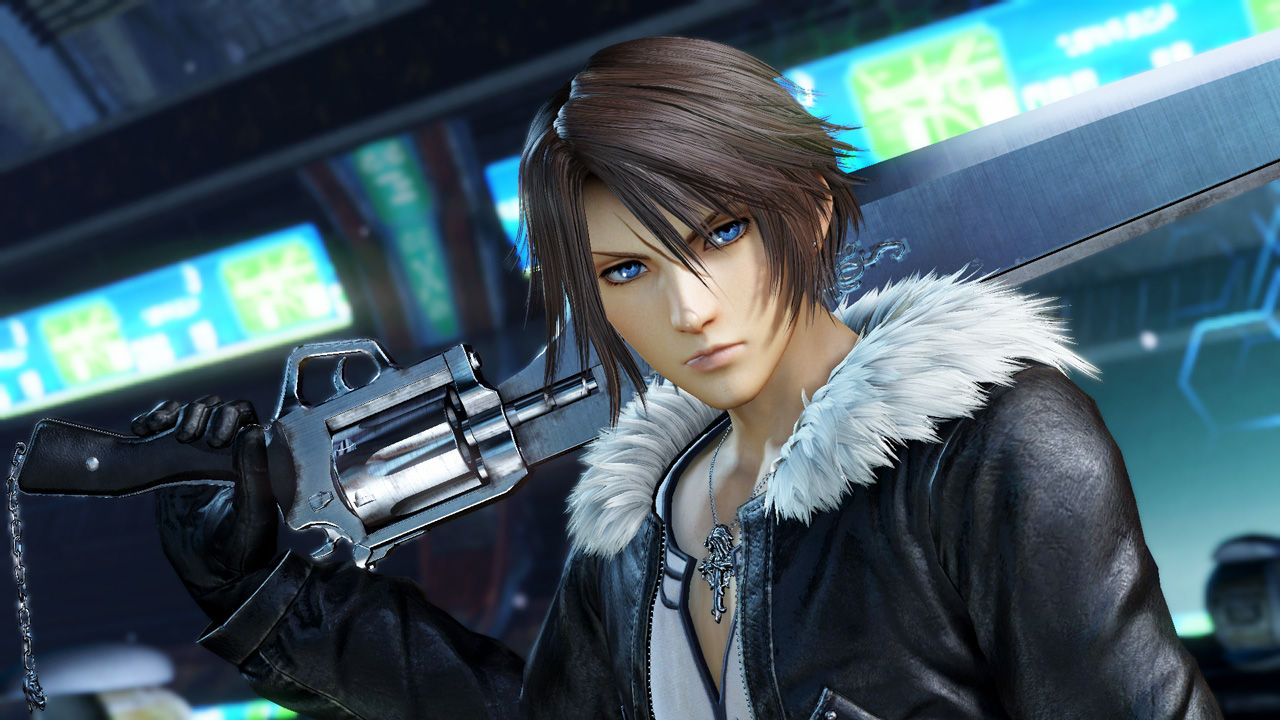 Right after you defeat Elvoret at the top of the Communications Tower in Dollet, the fiend will drop the Weapons Monthly March Issue. 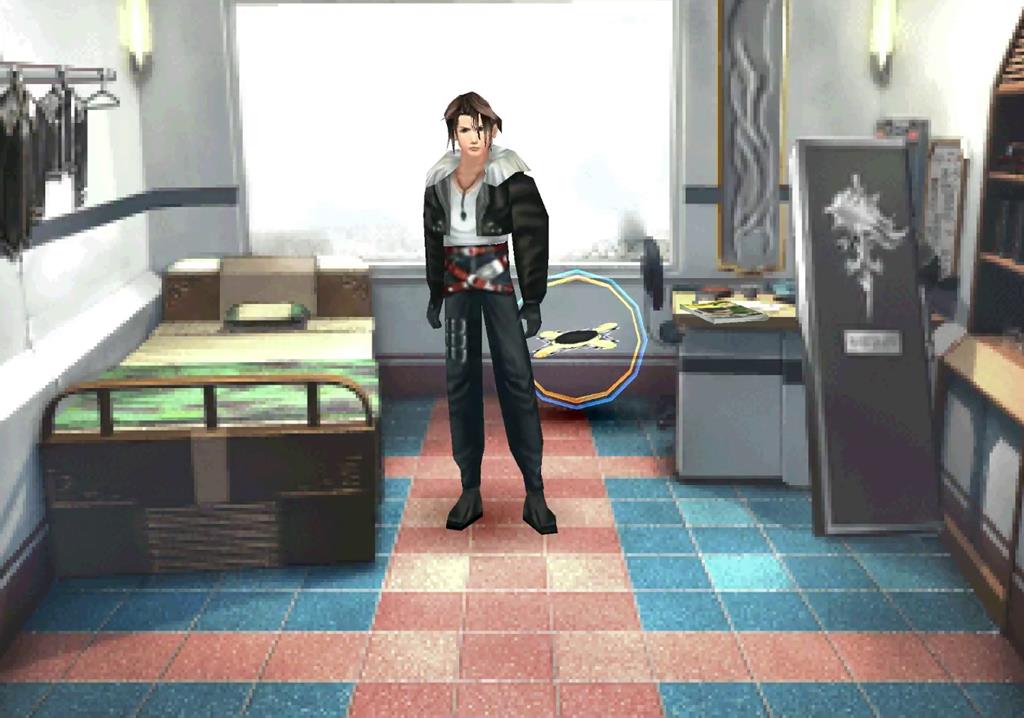 Once you’re done discovering that Squall has two left feet in the SeeD graduation ball, you’ll wake up back in the Graduate’s Room. Check Squall’s desk for the Weapons Monthly April issue. 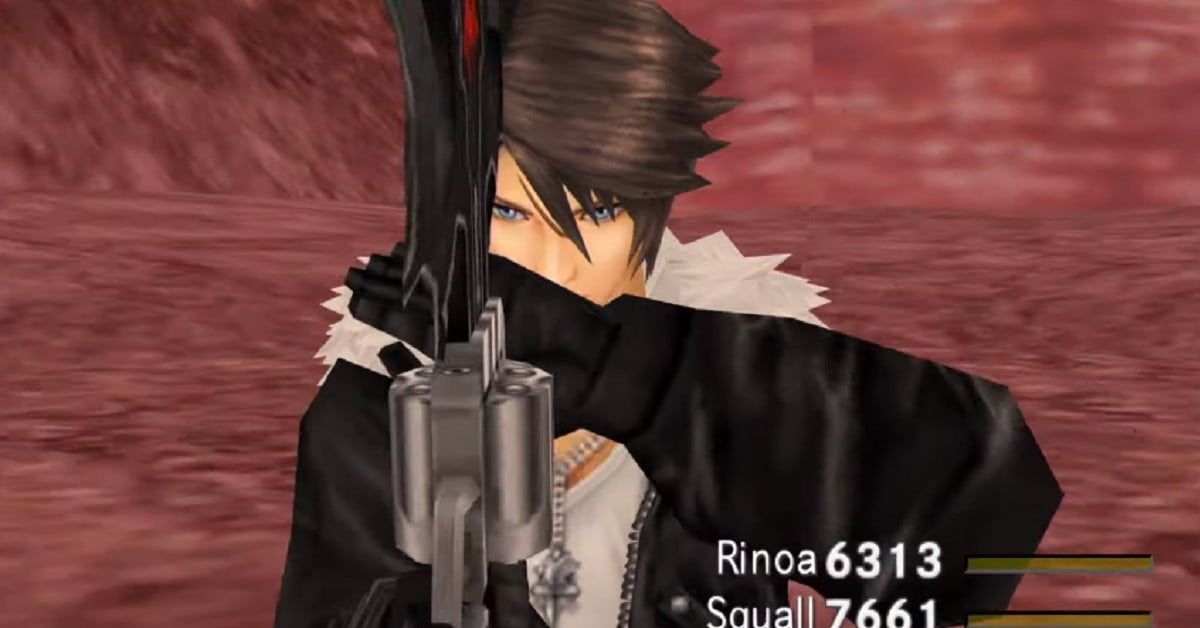 Just before the assault on Sorceress Edea, you’ll have an easy chance to acquire this issue. Simply pop the manhole open outside the Presidential Residence, climb down and take a run to the left to find the May issue of Weapons Monthly. Your best chance to do this is when Rinoa attempts to see Edea, or when Squall rushes in to rescue her. 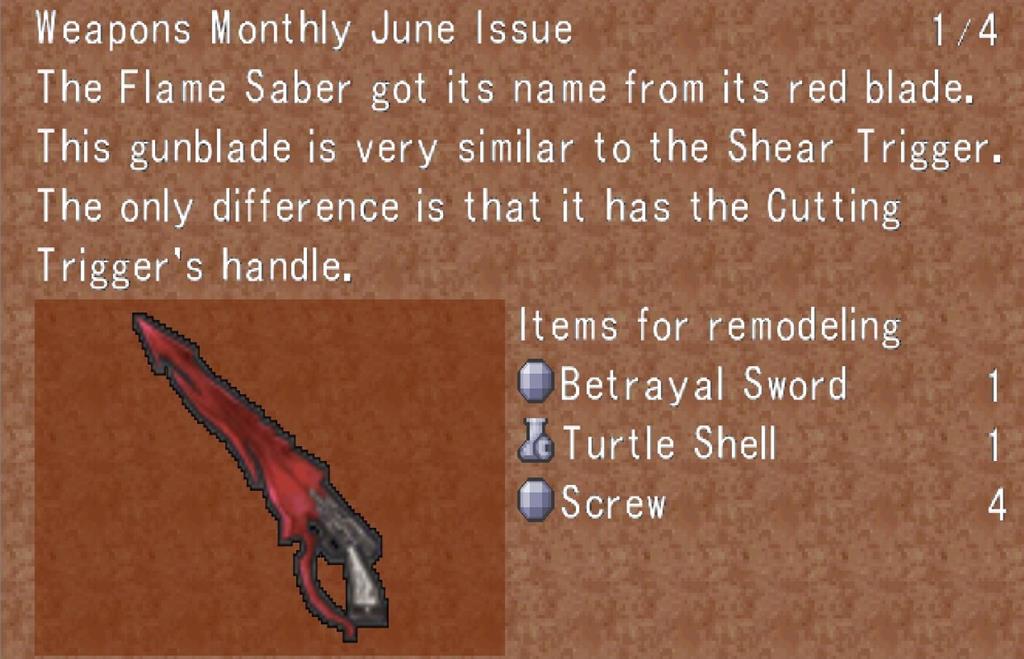 With missiles aimed at Balamb Garden and time running out, it’s up to Selphie and her team to raid the Galbadian military base and attempt to sabotage Edea’s plan for revenge. Only problem? Once you’re done tinkering away in the base, you’ll have to deal with the BGH251F2 war machine and its crew. Hit it with your best lightning attacks, take out the grunts who emerge from the other side and you’ll be rewarded with a shiny new issue of Weapons Monthly. 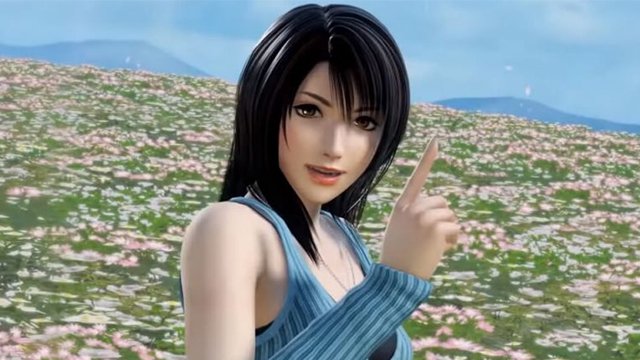 Once the Battle of the Gardens is over, you’ll have a chance to explore Balamb Garden. Go back to the Training Center, take the left path and you’ll spot Weapons Monthly in all of its July glory, just laying there on the ground. 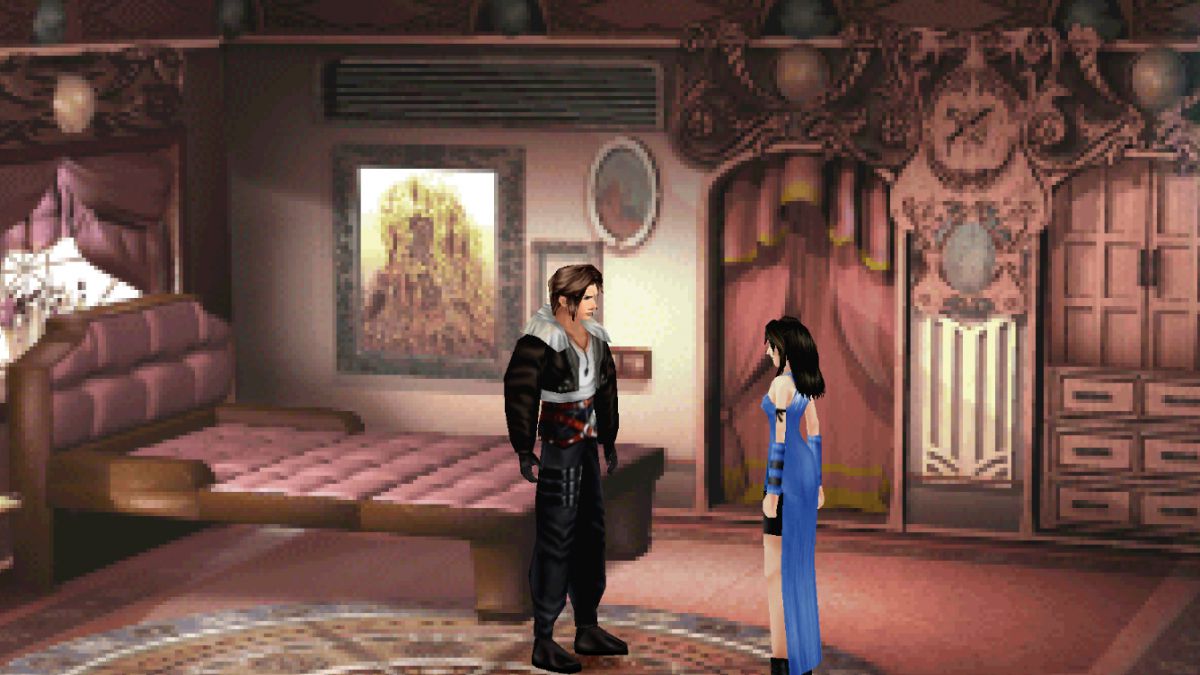 With Trabia Garden having unfortunately not survived the Galbadian missile strike, there’s not much that can be salvaged from Selphie’s original academy, but you can grab the handy August issue of Weapons Monthly here. At the Gargoyle Fountain, the magazine can be spotted on the ground, although it is barely within view. Check the edge of the screen to spot it. 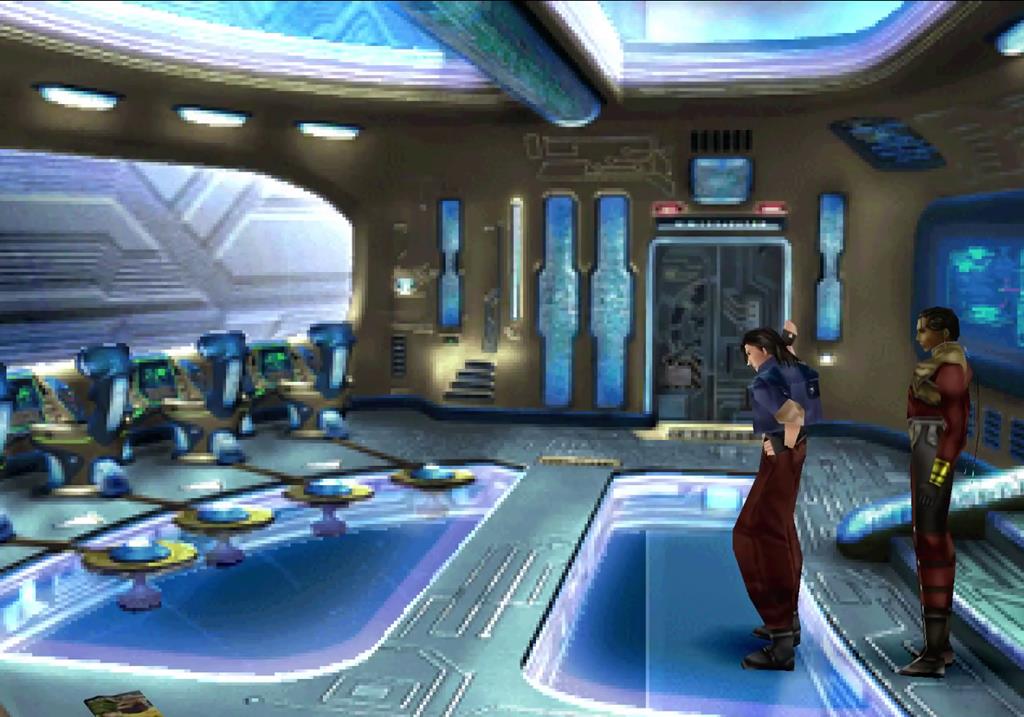 You’ve only got one chance to grab this issue, so don’t miss it! In the final Laguna dream sequence, your efforts to rescue Ellone will see the plucky soldier wind up at the Lunatic Pandora research station. In Dr Odine’s lab, the very first issue of Weapons Monthly is lying right there on the lab floor. Grab it, and you’ll be able to upgrade Squall’s iconic gunblade into its most powerful form, while also giving Irvine, Selphie, and Rinoa some mighty new weapons to wield in the final battle to come.