The two games given away on the Epic Games Store next week have been revealed.

Epic has announced the next round of free games, available to anyone who claims them, on the Epic Games Store. This week’s choices are Celeste, and Inside, which will remain until September 5.

On that day, they will be replaced with Giant Squid’s Abzu, the underwater exploration adventure game. Abzu shares an art director with Journey, and offers a mix of light puzzle solving and narrative, though it’s mostly about swimming around and observing fish. It looks incredible, and has an interesting story. 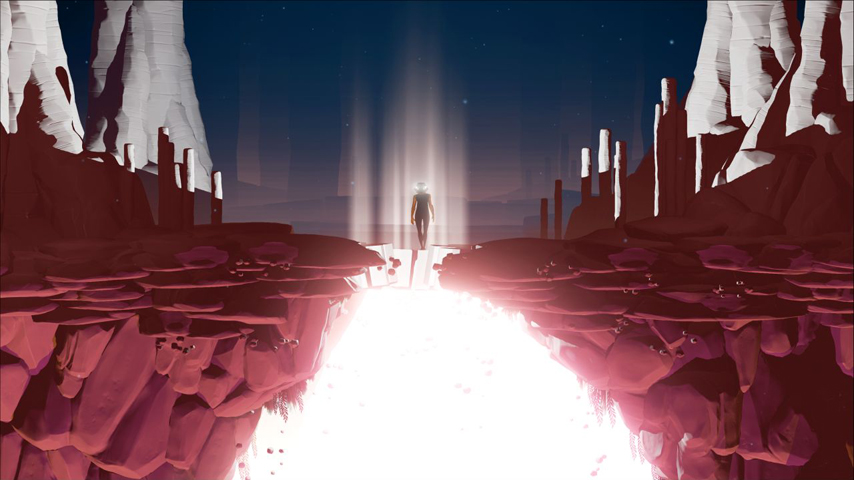 The End Is Nigh, on the other hand, is a tough platformer from the creator of Super Meat Boy and The Binding of Isaac, so expect a good challenge with this one.

All you need to do is head over to the Epic Games Store to claim this week’s free games. The same can also be done through the client itself. Come back next week for Abzu, and The End is Nigh, which will be free until September 12.

In related news, Epic announced eight anticipated indie games are coming to the Epic Games Store, and exclusive for a year.