Back in the autumn of 2012, Chicago game designer William Chyr began work on Manifold Garden – an Escher-esque world of infinitely repeating geometry and impossible physics. Like any new gardener, Chyr’s process was one of learning through mistakes, his knowledge hard won. The project was nurtured over one long winter, then another, and another. A three month development cycle became nearly seven years.

“While we have received a bit of funding here and there, for the most part I’ve just kept my expenses really low,” Chyr says. “Aside from a stipend for basics like food and rent, I’ve not taken a salary. We’re still a very small operation. A lot of people on the team have also foregone receiving a salary, so they’re tied closely to the success of the game.” 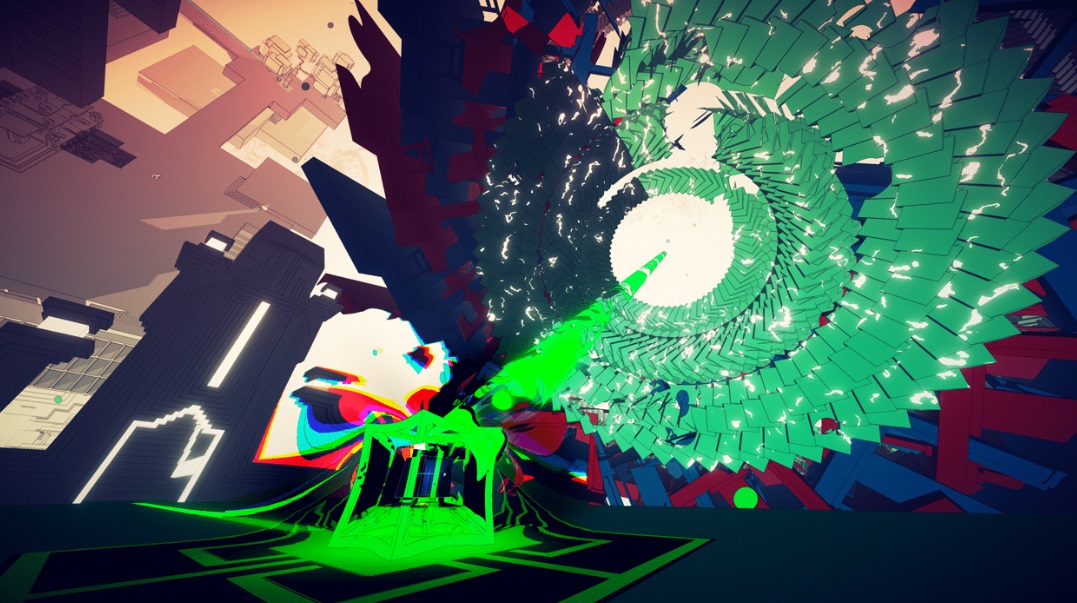 Until very recently, that success seemed like a huge question mark. Chyr estimated that Manifold Garden would have needed to sell 40,000 copies just to break even. And then he signed an exclusivity deal with Epic.

“There are a lot of games coming out these days, and it’s an incredibly volatile and competitive market,” he says. “Even with a great marketing plan and a solid game, something could change on launch day and your plan gets derailed. That anxiety for us has been removed, and we can just focus on making a good game and finishing it.”

Manifold Garden is one of a handful of indie games that Epic has today announced will launch first on its store. Some of the developers had concerns about signing – Christopher Floyd, who works on the forced perspective puzzler Superliminal, worried that fewer people would get to play his game if it was restricted to the Epic Store. Zach Mumbach, producer on the city builder Airborne Kingdom, echoes player concerns about the store’s missing features and lack of availability in certain currencies, but was reassured by Epic’s public roadmap. 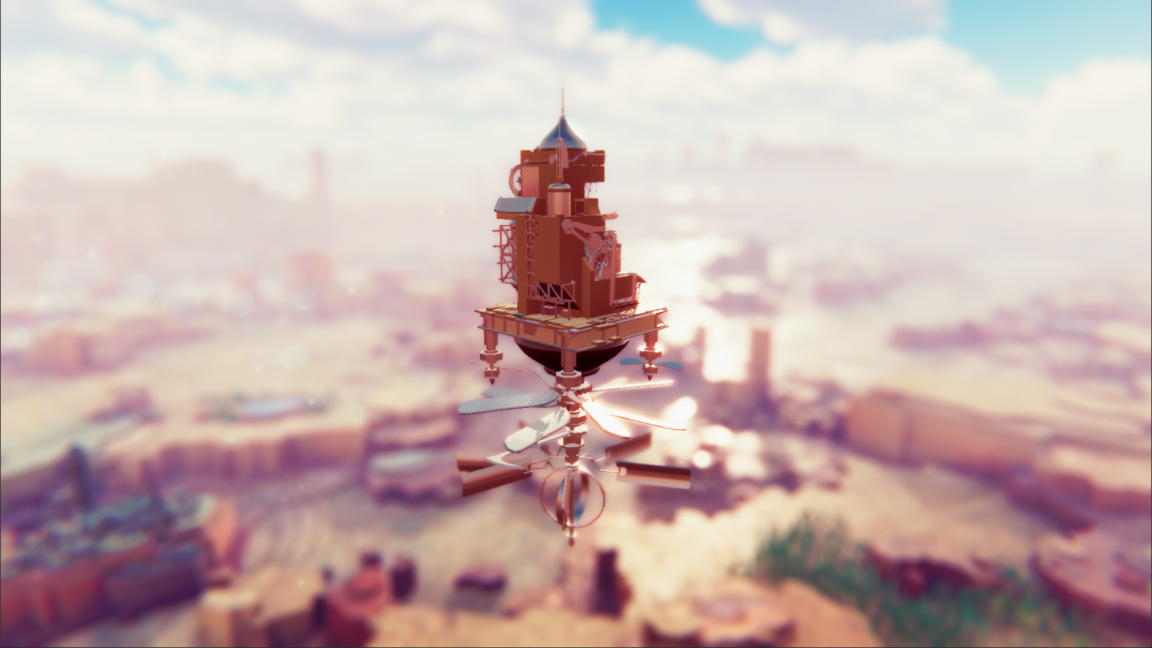 For Chyr, the chief worry was the negativity directed towards developers working with Epic. That’s extended from the review-bombing of AAA projects like Metro Exodus, right down to the social media abuse of the husband and wife team behind Ooblets. The latter prompted Epic to condemn the “coordinated and deliberate creation and promotion of false information, including fake screenshots”. It’s an intimidating space to enter into, yet all three developers are confident they’re making better versions of their games thanks to Epic’s involvement.

For Airborne Kingdom, Epic has given the dev team a minimum sales guarantee – a payout with an advance that will fund the rest of the game’s development. “What this means is we don’t have to take out a loan or make a deal with a publisher,” Mumbach says. “We get to release on the Epic Games Store where we will receive 88 percent of all revenue generated from Airborne Kingdom rather than less than 50 percent of revenue, which is what we were looking at with a publisher funding the game and releasing on other platforms.”

Chyr has been able to hire extra art and design staff, and work with a third-party QA studio to tackle bugs in Manifold Garden. “This partnership ensures that we will be able to provide support for the game through launch and beyond,” he says. “Something that a lot of people don’t realise is that on most of the storefronts, you don’t get paid right away. Not only do you need to cover expenses up until ship, you have to be able to do so through launch, and until the initial payout.” Some teams, Floyd says, have to start looking for new jobs even before their game ships, not knowing how launch will turn out.

Airborne Kingdom’s studio was born from the closure of Visceral Games in 2017. “Even triple-A can be hairy,” Mumbach says. “But indie comes with a whole different level of instability. Knowing that we’ve secured funding for the game, and that we get to make it the way we want without any strings, is such a rare and amazing relief.”

There’s clearly one significant compromise that comes with the Epic deal, which is the missed chance to make money on Steam, the PC’s biggest storefront. The exclusivity doesn’t prevent developers from launching on consoles, however, and both Floyd and Chyr mention that their deals will expire after twelve months, leaving them free to publish their games elsewhere. “I think if people know you’re working on a PC game they’ll probably expect it to be on Steam at some point,” Floyd concedes.

Exclusivity is a trade-off – not least because these devs are entering a hostile environment, fed by self-styled consumer rights advocates on YouTube. Yet it’s a choice they’re willing to make in an industry where a guaranteed financial success is practically unheard of. It’s something Chyr reflects on as Manifold Garden reaches full bloom. “I can’t speak for players in general,” he says. “However, for myself, I certainly had no idea how volatile game development could be.”