It’s time for another Brawl Stars update and a new Brawler has been added into the mix.

Supercell has added a new Brawler into Brawl Stars called 8-BIT. He looks like a cute little arcade machine wielding a laser. 8-BIT has high health and damage, so to combat this he’s quite slow and easily caught.

His stats are quite impressive, so let’s take a look at what you can expect from playing as 8-BIT. 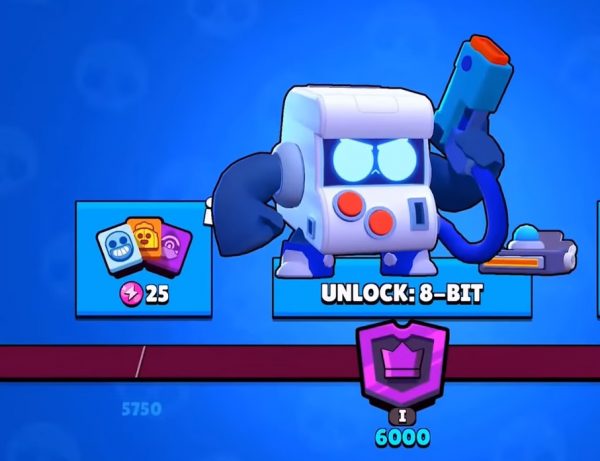 His main attack is Blaster Beams, where he fires his laser in bursts. His super ability is the Damage Booster, where he deploys a structure that boosts all teammates main and super attack damage by 30% when in the area of effect.

8-BIT’s star power is Boosted Booster, where the damage booster radius is increased by 50%, making him a small but formidable opponent.

He’ll be getting a follow-up star power in future updates called Extra life where 8-BIT will respawn instantly once per game, though not in Big Game.

Players who have surpassed the 6000 Trophy mark on the Trophy Road will have 8-BIT automatically added to their collection in this update, which is handy; otherwise, you’ll need to open Brawl Boxes to find him.

His classic skin, which has a bit of a SNES vibe, will set you back 30 Gems, so you might want to hold on to your Gems for that. 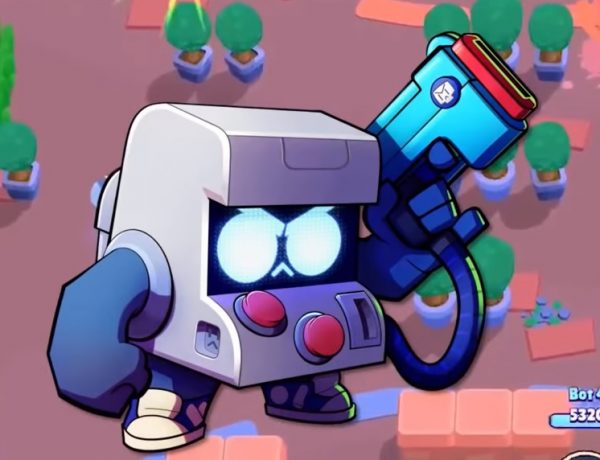 Alongside the new addition, there have been some Brawler nefs and buffs in the latest update which you can check out below.