Musical acts CHVRCHES, Khalid, and DJ Lazer have joined on to create original music for Death Stranding: Timefall, a collection of songs inspired by the upcoming Hideo Kojima game.

The announcement, which comes from Japanese pop culture site Entertainment Week, was spotted today by a ResetEra user. We’ve reached out to PlayStation for comment.

The company just revealed Death Stranding: Timefall in an FAQ, describing the project as an album “made up of original music created for the game. It does not include all of the in-game music.” A separate collection of music from the game will be made available at a later date. 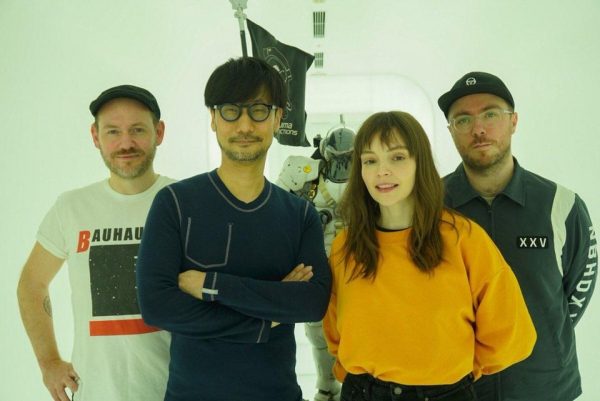 Members from the Scottish electronica band CHVRCHES were recently photographed with Hideo Kojima at Kojima Productions. Kojima has made his love of the band public, tweeting last year that their album Love is Death was the album he listened to the most throughout 2018.

Death Stranding the game will release on PlayStation 4 come November 8. It may also see a PC release.