The latest patch for No Man’s Sky: Beyond is live which means it’s time to update your game.

Hello Games has released the latest patch for No Man’s Sky: Beyond.

The update contains fixes for a myriad of issues such as crashing, collisions, and making it so you can sit on buildable sofas.

Since the launch of Beyond, Hello Games has released 13 patches in just over a week. While you can find the latest patch notes below, you can view all notes in one place through the official website.

If you’re just getting started, here’s how to get a Wiring Loom and power your base. If you want to know more about Beyond, be sure to look over our No Man’s Sky: Beyond guide. It gives you a rundown of everything new in the expansion. 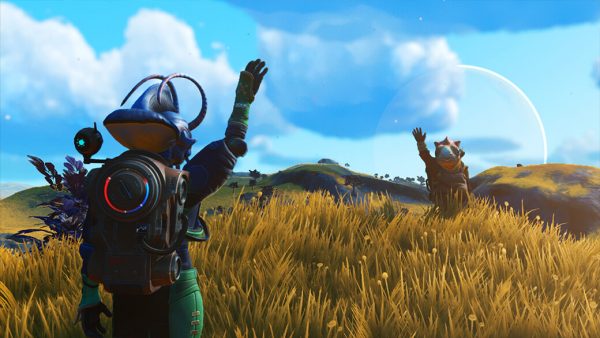 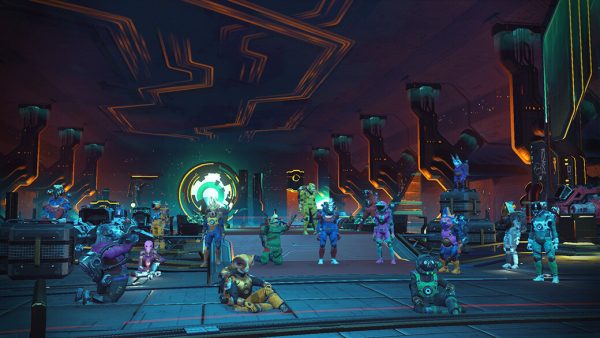 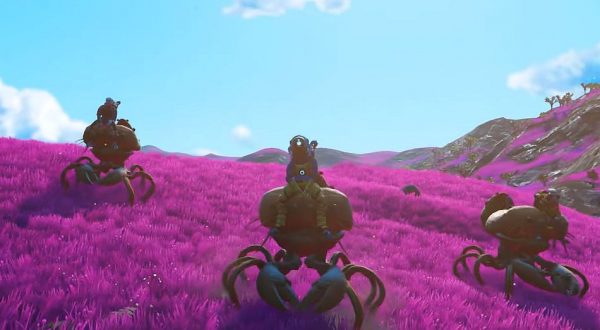