Riot Games has reached a settlement agreement in the gender-discrimination lawsuit filed against the company.

The class-action lawsuit was filed by former employees who reported claims of discrimination and harassment while employed at Riot.

It was reported today a preliminary settlement agreement was reached. More details on the settlement will be provided once it’s approved by the courts.

A joint statement on the settlement was provided, and can be read over on GI.biz.

Original story from May follows

Riot Games has filed a motion to move a class-action lawsuit against the company into arbitration.

According to the motion, Riot Games is seeking to prevent legal action against the company by moving the gender-based discrimination lawsuit into private arbitration.

The motion claims when the employees signed their hiring contracts, they essentially agreed to an arbitration clause which prevents employees from seeking legal action.

Kotaku reports the employment contract forces staff to take “complaints to private arbitration, an extra-legal system without a jury or a judge, rather than pursuing legal action.”

As Kotaku notes (thanks, Gamasutra), controversial contract clauses forcing arbitration have come under fire recently to the point Google, Facebook and Uber have removed the clause when pertaining to harassment cases.

Update 5/3: Riot will also drop the clause for new employees – if they opt-out. According to Riot, once the current litigation is resolved, it will give all new employees “the choice to opt-out of mandatory arbitration for individual sexual harassment and sexual assault claims.”

“At that time, we will also commit to have a firm answer around expanding the scope and extending this opt-out to all Rioters.”

Presently, current and past employees are still subject to the arbitration clause (thanks, Massively), which means it could be quite a while before employees given the option to opt-out. Many staffers aren’t pleased, and are planning a walkout on Monday, May 6 – which Riot called admirable due to “their conviction and willingness to stand up for their beliefs.” 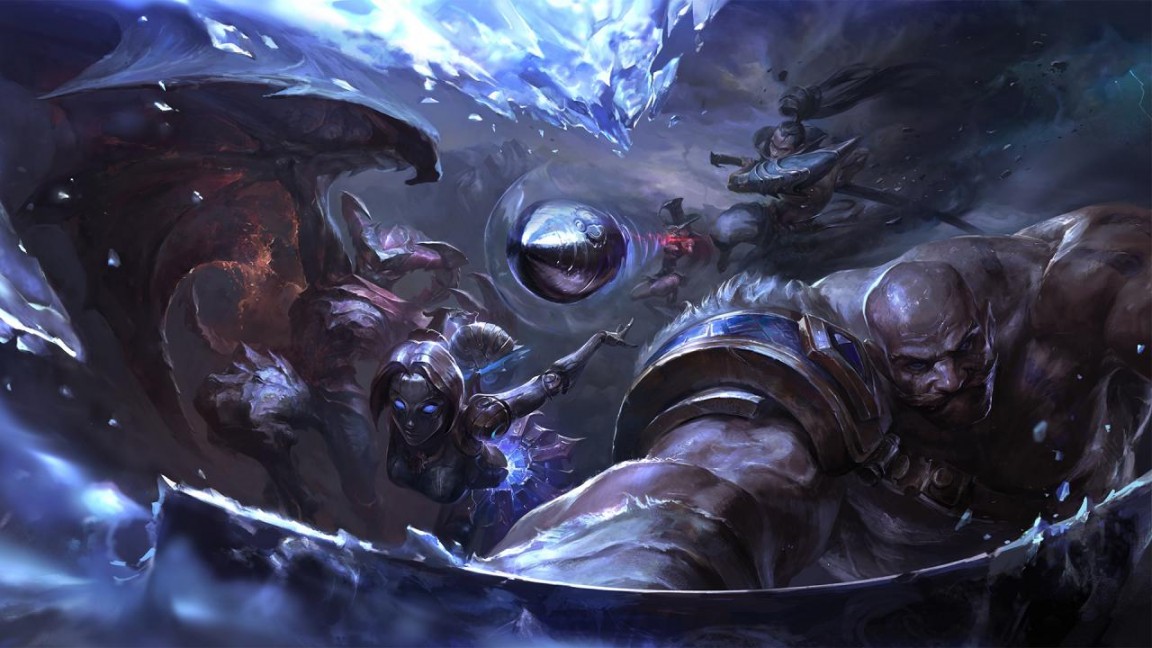 In November 2018 and earlier this year, five current and former employees of Riot Games filed lawsuits citing gender discrimination. Ryan Saba, the attorney representing the plaintiffs, told Kotaku he “plans to fight the forced arbitration” and “believes there is precedent for obtaining a jury trial even when parties involved have signed arbitration clauses.”

When reached for comment, Riot wouldn’t discuss the litigation proceedings, but said it was looking forward to “resolving all matters through the appropriate processes.”

It went on to state it has made great strides in improving its culture and community, and evaluating procedures and policies “including those related to arbitration.”

In August 2018, Riot pledged to tackle what was deemed a culture of sexism and misogyny, and promised big changes that would “leave no room for sexism or misogyny.”

Gelb was accused of frequently engaging in inappropriate behavior which included slapping or flicking testicles, farting on employees and dry-humping them.