Pokemon Masters, the 3v3 real-time battle game from Nintendo and DeNA, will hit smartphones next week.

The date was previously listed as tentative and subject to change, but has now been confirmed as the worldwide launch date (thanks, Siliconera).

Pokemon Masters is a strategy and battling game where players form teams of sync pairs. This combination of a Trainer and their partner Pokemon will then engage in 3v3 real-time battles against AI opponents. 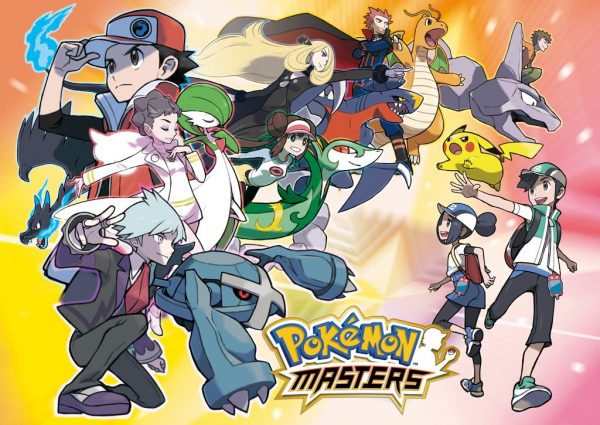 If you want an idea of what to expect ahead of release, these videos provide an overview of the mobile title.