These new Nioh 2 screenshots provide you with a better look at the protagonist and some of the enemies you’ll face.

The Nioh 2 screenshots show our hero’s ability to transform into a yokai known as Yokai Shift.

According to Team Ninja, this transformation from “human to fiend” will take him deep into the Dark Realm of the Yokai.

Along with a look at the main character, two yokai were also revealed:  Nure-onna who has the ability to paralize, and the yokai of flame, Enenra.

“Since then, we have been hard at work to process all of that data and make the necessary adjustments to create an even more exceptional experience,” said team Ninja. “We can’t wait to share the progress with you guys.”

Announced during Sony’s E3 2018 presentation, Nioh 2 is currently without a release window. Your next look at the game will come out of TGS 2019 which runs September 12-15. 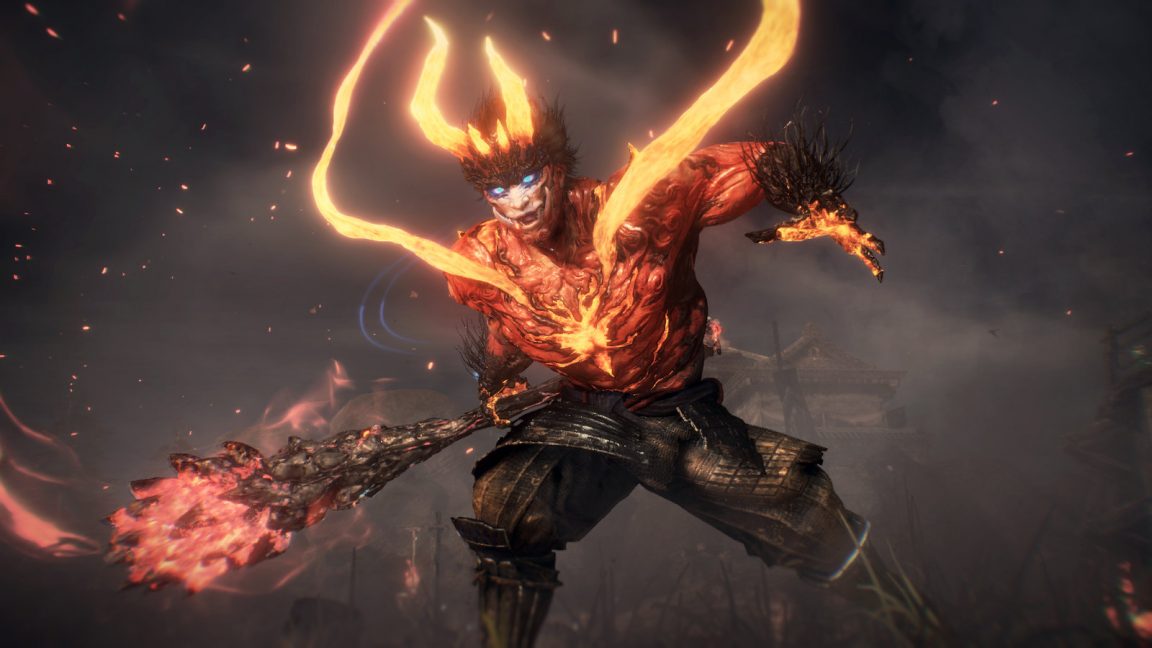 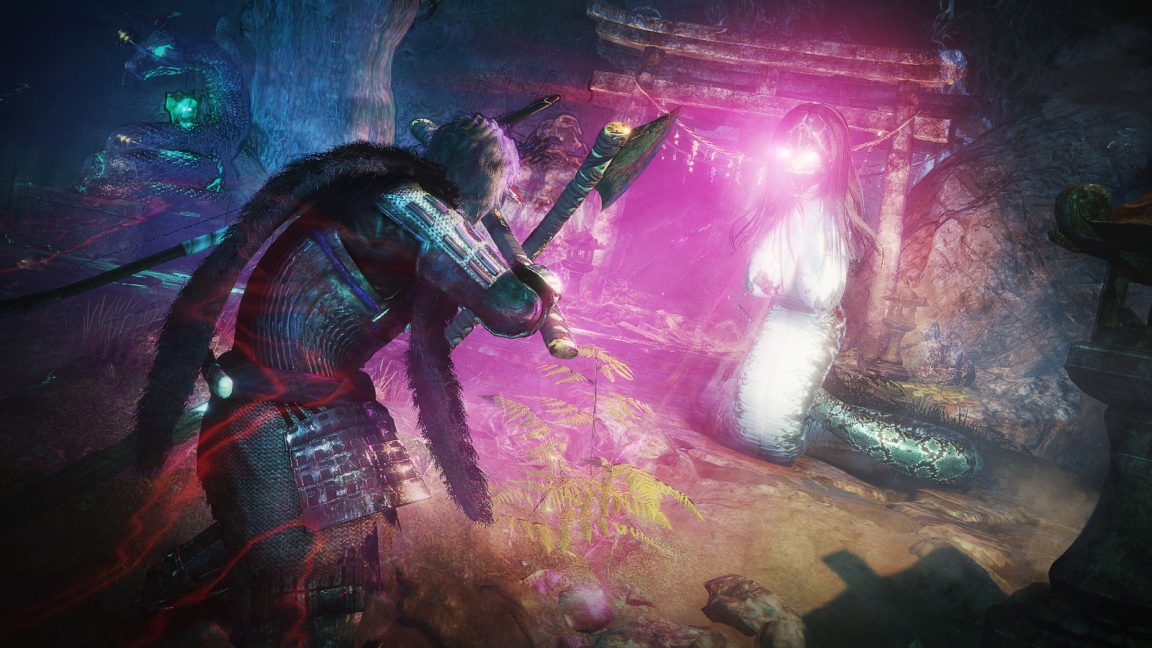 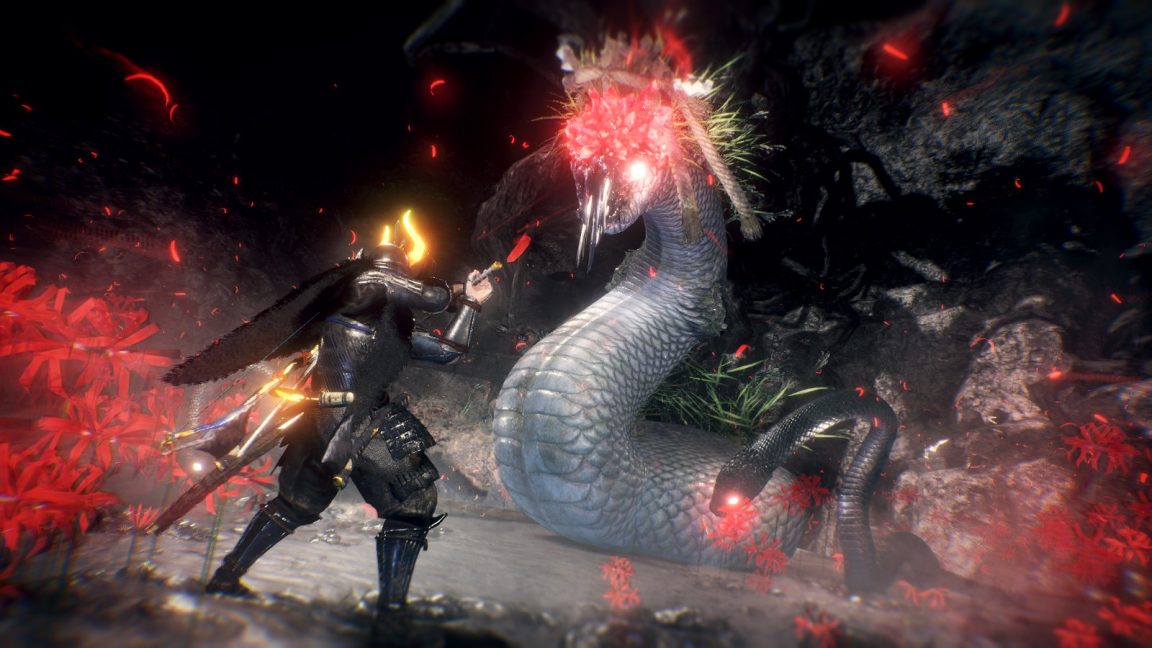 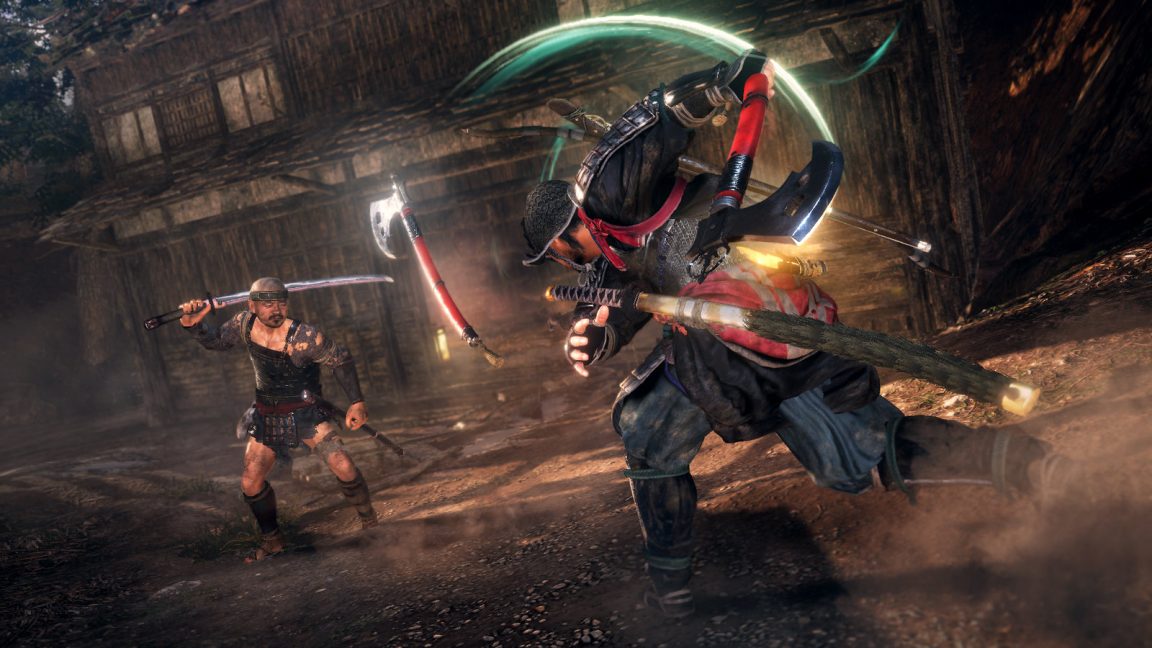 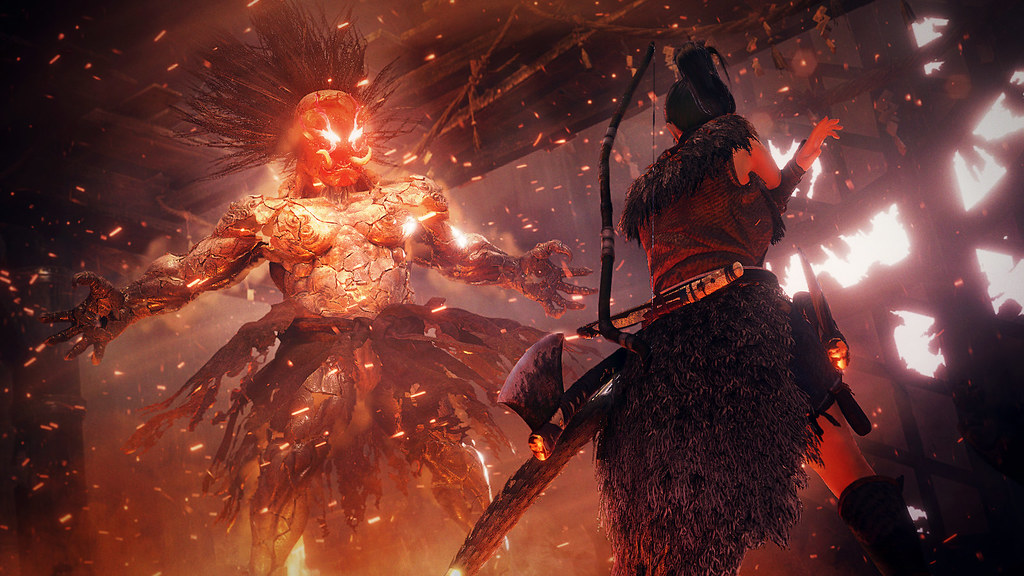 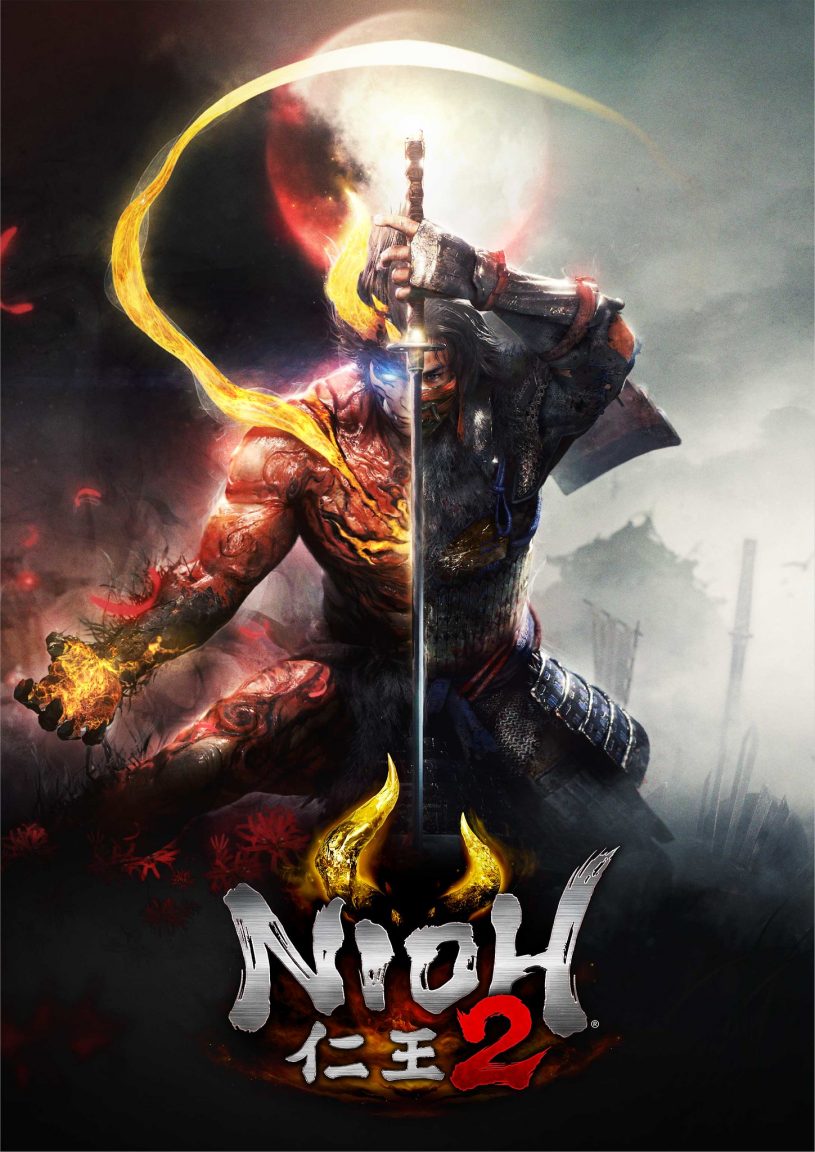