Remember Amazon Prime Day? That was only, what, barely a month ago? But now we’re already back with some offers in the Amazon End of Summer Sale, including 15% off a range of gaming monitors.

There’s a whole host of different makes and models up for grabs, including the likes of Asus, AOC, LG and many more. You should easily be able to find something that suits your needs – whether it’s a ginormous 4K screen or a more reserved option. To make the search a little easier, you can find some of the standout deals below.

First up, there’s this Samsung U32R590 32 Inch Curved UHD 4K Monitor for £309.99. According to Samsung, it’s the world’s first curved Ultra HD 4K Monitor with a 3940×2160 resolution, so that’s something! Considering the size and the features it’s a terrific price. 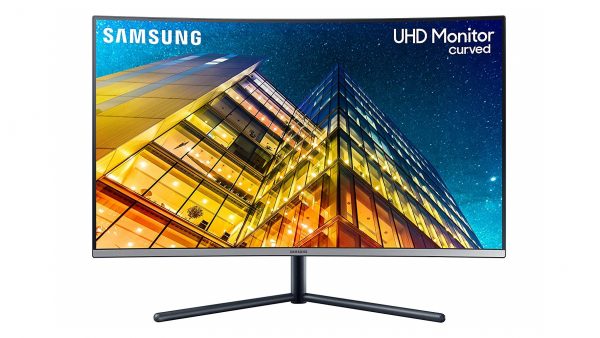 If you want to save a few quid you can instead go for the Asus VG278QR 27 Inch FHD Esports Gaming Monitor at £238.99. While you’re getting a drop in resolution with this monitor it does boast a refresh rate of up to 165Hz, plus AMD FreeSync and Nvidia G-Sync support. A powerful choice for 1080p gaming, then. Even with the name, though, it probably won’t turn you into the next esports whizz on its own.

Lastly, for the ultimate budget option, you can plump for the AOC e2770Sh 27″ Widescreen TN LED Black Multimedia Monitor at £103.99. It’s a competent choice for the odd bit of gaming if you looking to save the most cash, though don’t expect it to be as feature-rich as the previous two picks.

That’s just a small slice of everything that’s currently on offer. Be sure to take yourself over to our Amazon End of Summer Sale hub at Jelly Deals to see all the gaming and tech bargains. You’ve got a good nine days to check out everything that’s reduced and we’ll be constantly updating the page with new products as they go live.

While you’re at Jelly Deals, you can also check out all the best PS4 external hard drives and our roundup of the best SD cards for Nintendo Switch.