A new expansion is coming to Two Point Hospital and it promises plenty of alien silliness.

Titled Close Encounters, in it you’ll be faced with a whole new set of challenges as all kids of alien species have landed.

Here’s the synopsis provided by Sega:

In the south of Two Point County it was reported that aliens had crash-landed, but unfortunately there is no hard evidence of a UFO to prove this story. However, citizens all over the county are suddenly suffering from peculiar space illnesses, like Science Friction, Highly ill-Suited and Aller-Gs. The Two Point government is trying everything they can to cover up these sudden outbreaks by building a secret base to cure afflicted patients. But citizens have mysteriously gone missing… could it be alien abduction? To ensure the healthcare system of Two Point County thrives during these curious incidents, you’ll need to complete special objectives before storming towards Chasm 24, a mysterious top-secret underground facility with an unknown location – good luck with that one.

Close Encounters will be made available on Steam August 29 for $8.99/£6.99 or your regional equivalent. It is available for pre-purchase now for 10% off until September 2.

Two Point Hospital will be made available on PS4, Switch, and Xbox One later this year. 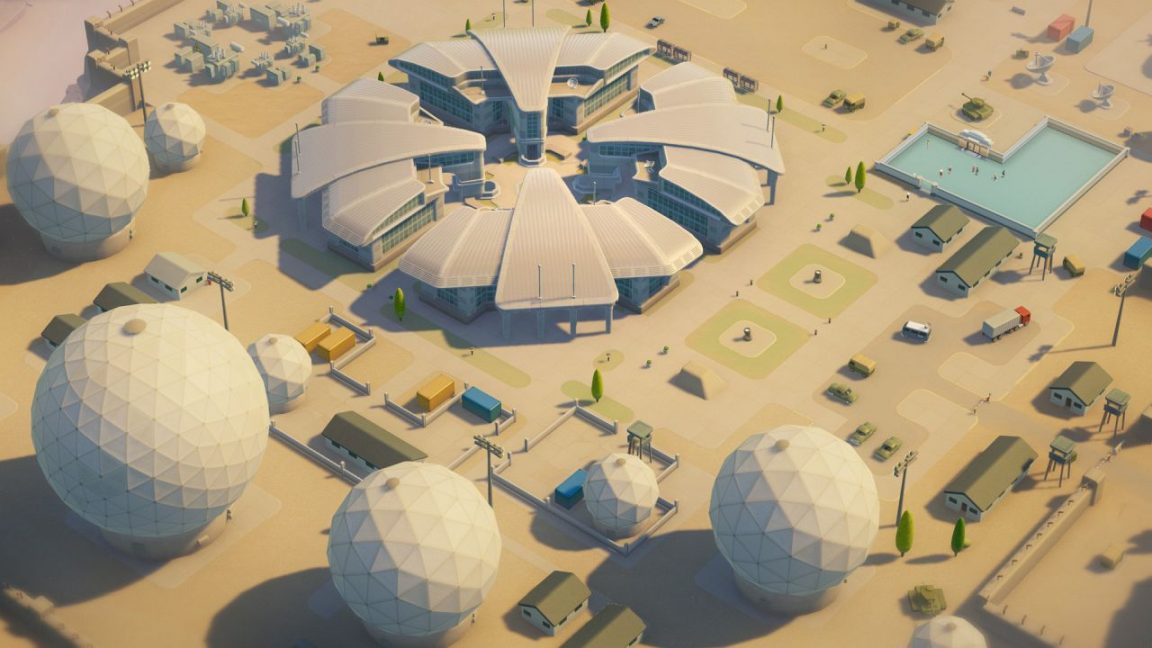 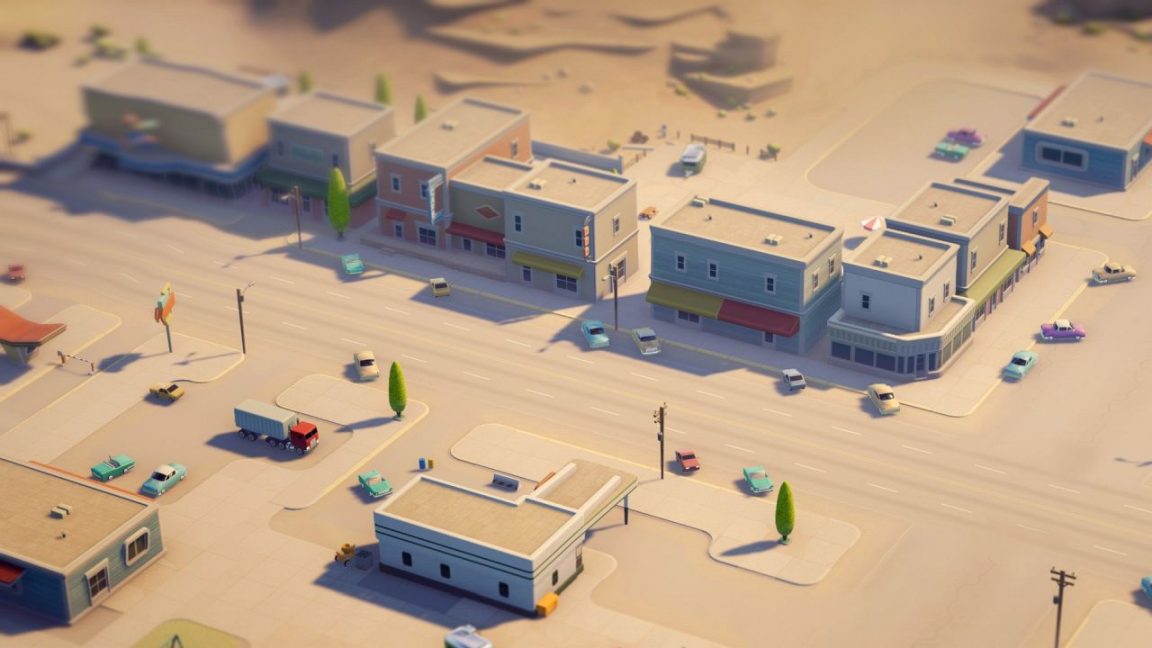 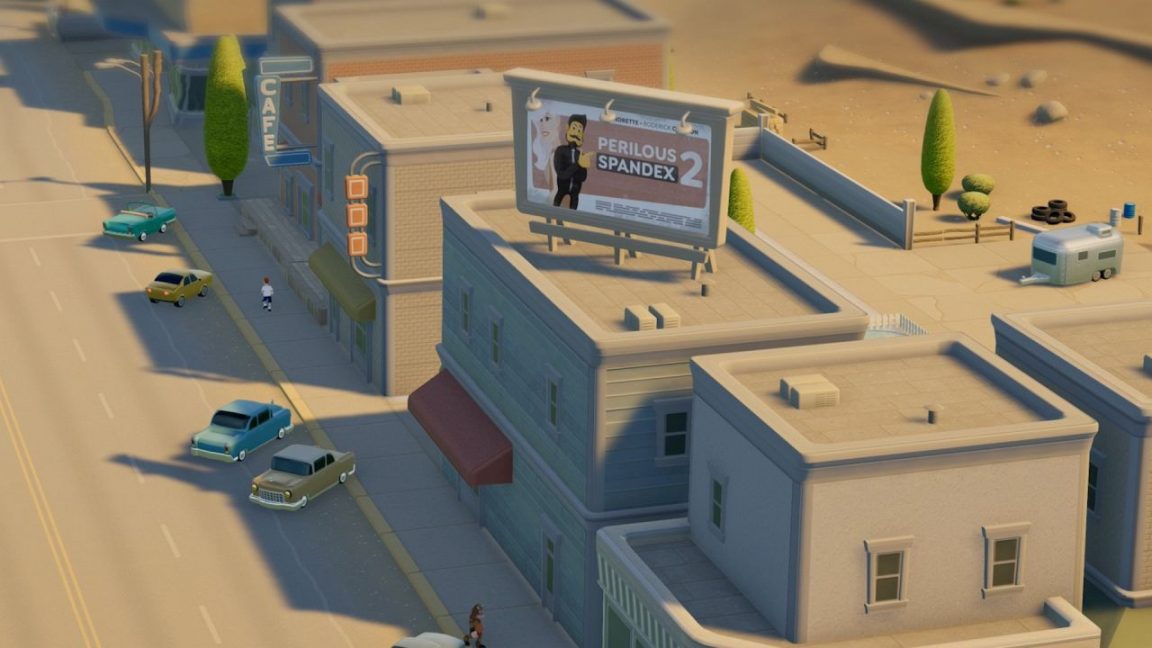 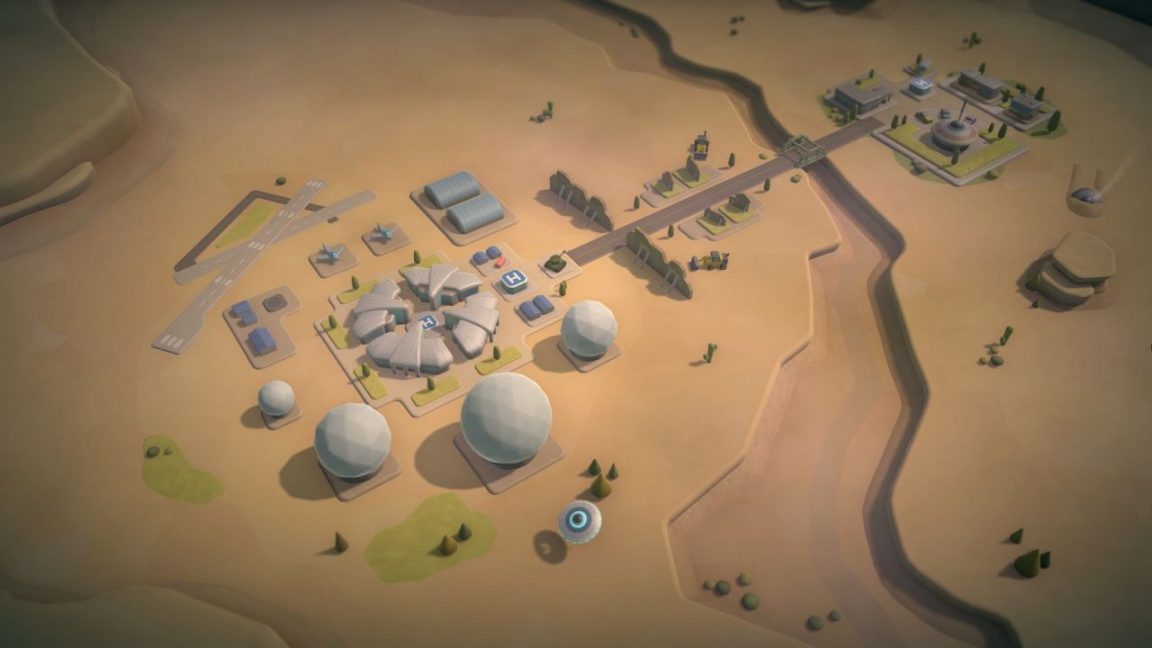 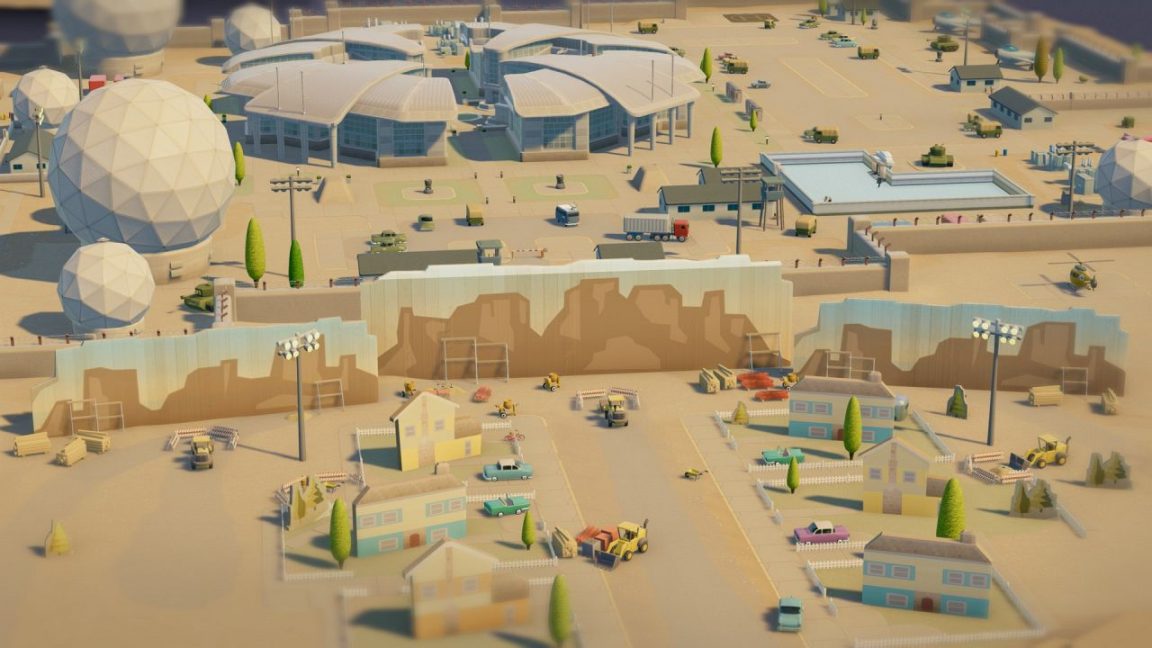 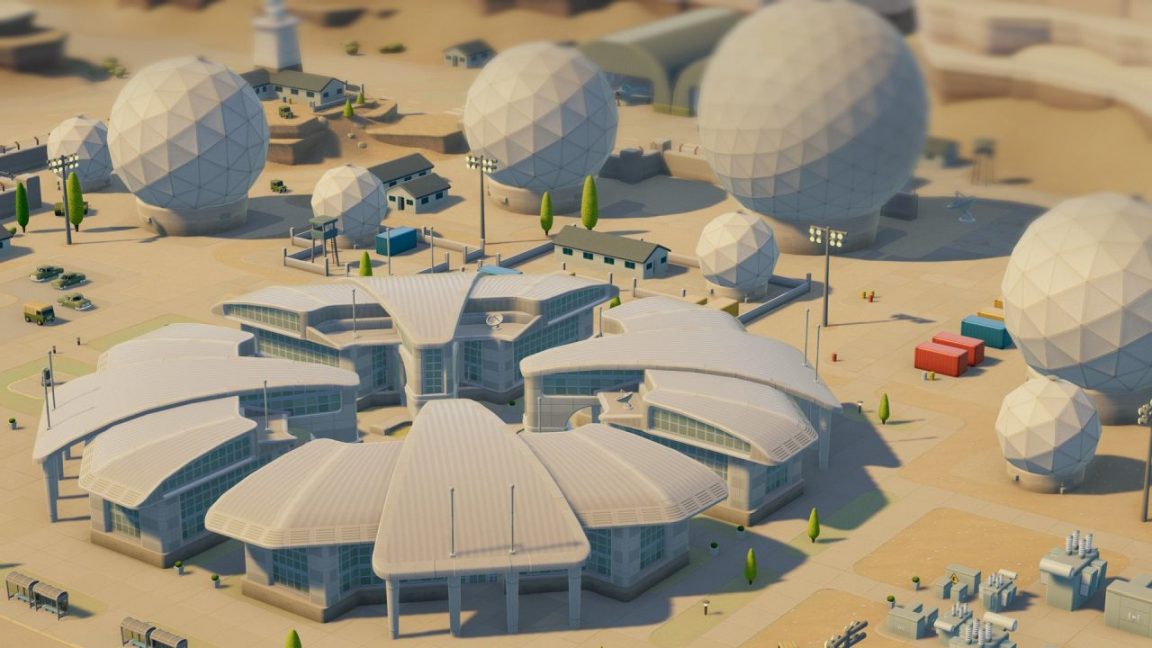 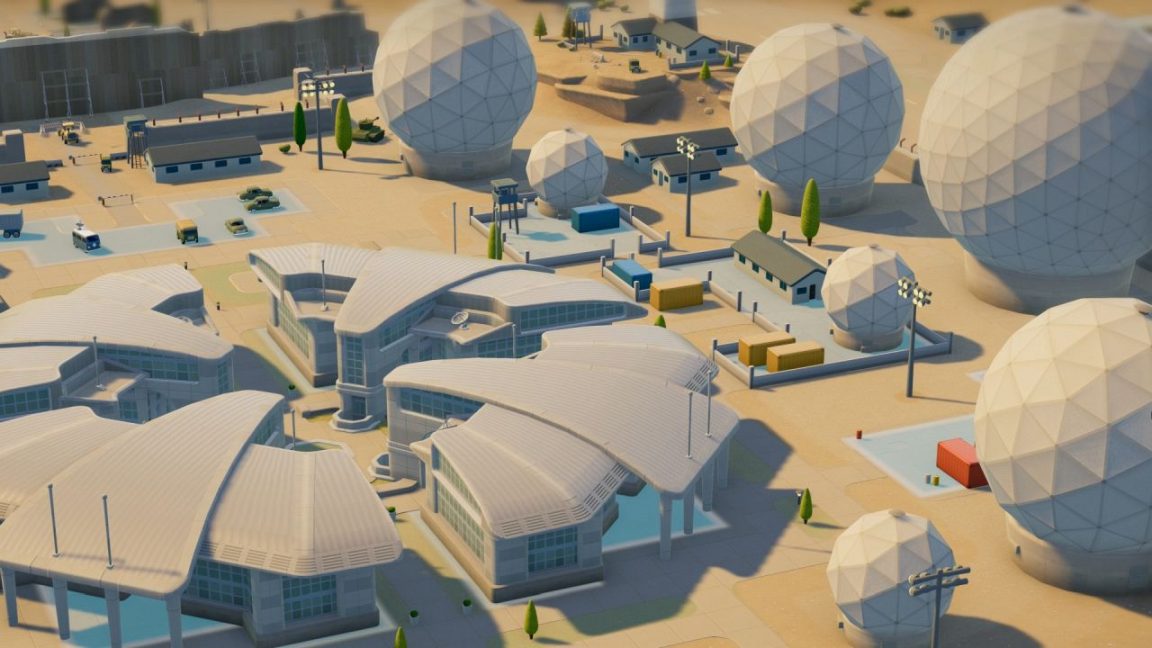 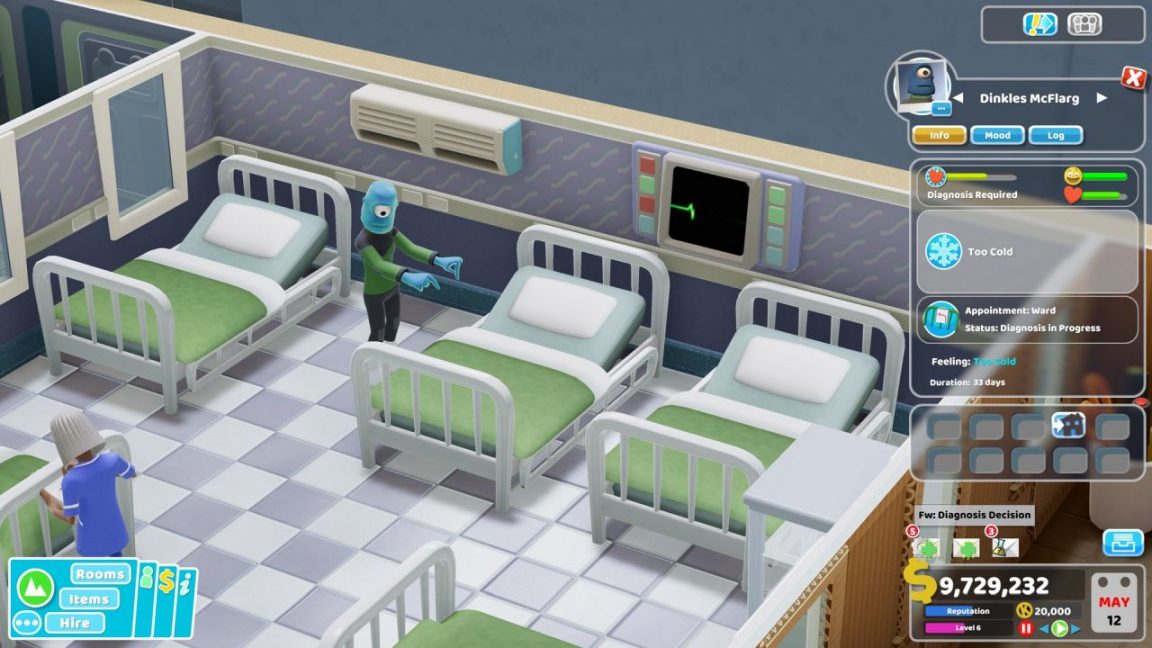 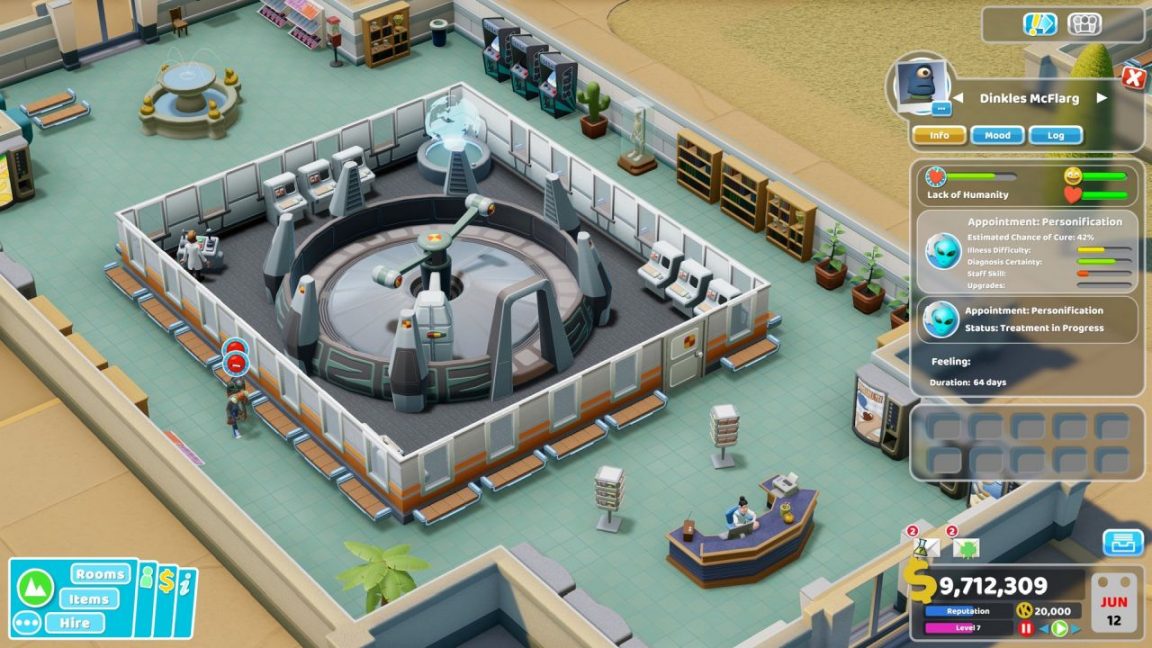 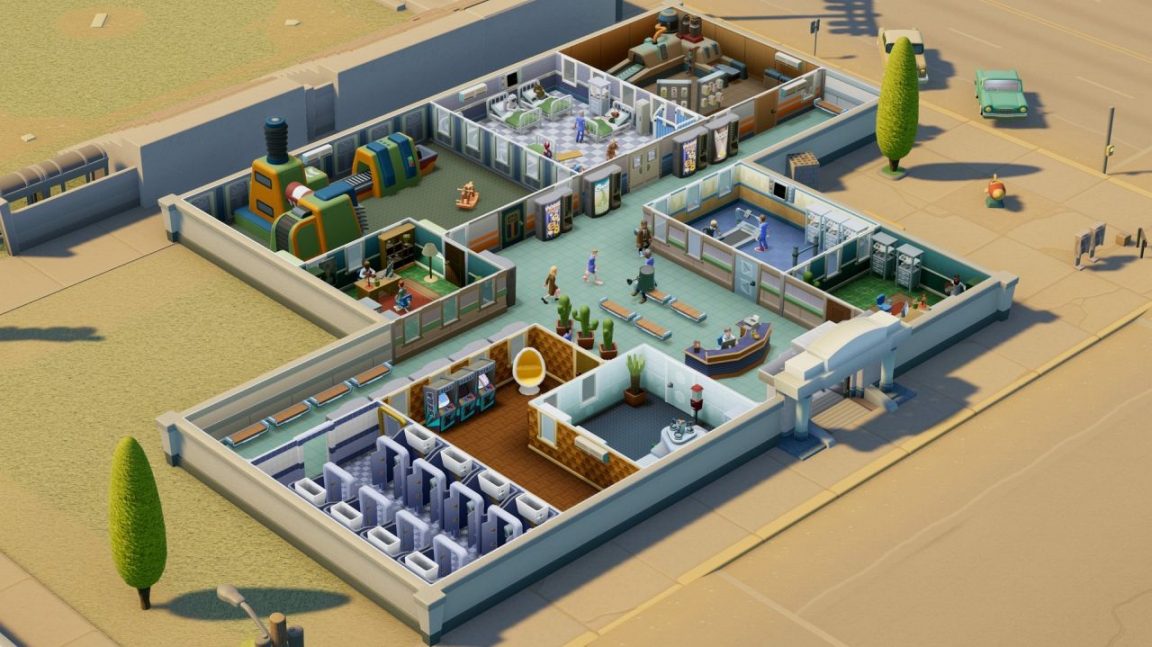