The trailers for Dragon Ball Z: Kakarot have so far only shown events up to the point of the Frieza saga, but it’ll go beyond – including everyone’s favourite filler episode.

Dragon Ball Z: Kakarot tells the story of Goku during Dragon Ball Z, but will also expand out and let you play as other characters. It hasn’t been clear how much of the show the game would cover, but some new info has emerged that suggests it’ll cover at least up until the Cell Saga, and that it’ll cover some of the anime’s filler too – including the episode where Goku and Piccolo take a driving lesson. 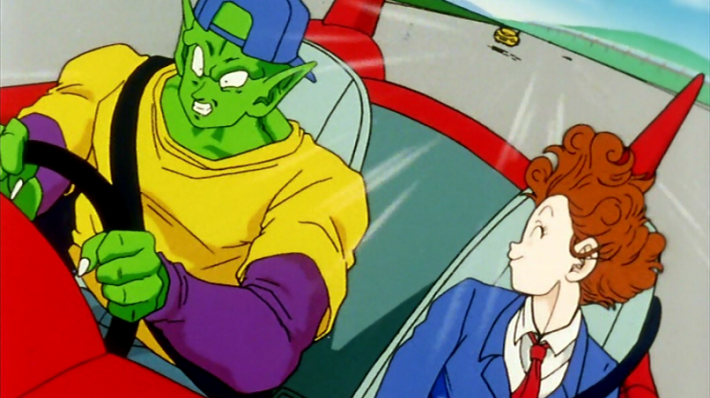 This news comes via Ryokutya, which gets its information from the Japanese magazine Jump, as translated by Siliconera. It says that the Cell Saga will have Gohan and Trunks (presumably Future Trunks) as playable characters, indiciating that it’ll run up until the end of the saga (where Gohan really becomes instrumental). It’s also confirmed that there will be a driving game featuring Goku and Piccolo, just like the iconic episode of the anime.

There’s also confirmation that DBZ: Kakarot will feature brand new characters, such as Bonyu, a former member of the Ginyu force who left the group because she didn’t like their poses. This won’t be the first time a Dragon Ball game has added a new character to the series – Android 21, featured in Dragon Ball FighterZ, was never in the anime or manga.

Dragon Ball Z: Kakarot releases on PC, PS4 and Xbox One next year.