Some spectators are reporting a time-out during the Dota tournament for mentioning inconvenient politics.

This year’s Dota 2 International has flown out to Shanghai, China. It sounds like sealing that deal saw Valve make a few concessions with its streaming policy to keep the local government happy.

Viewers have noticed that any reference to the tragic 1989 Tiananmen Square protest – in which the Chinese government slaughtered hundreds at a student rally – in Twitch chat is swiftly suppressed. The poster is given a two-minute timeout, to boot. 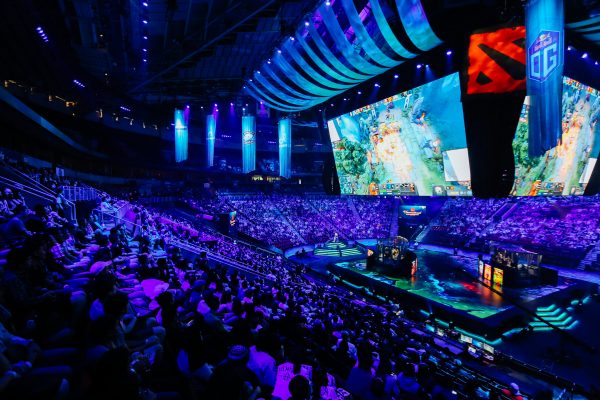 Others have reported typing “Winnie Pooh” saw them receive temporary bans from the stream. It’s become something of an insult to refer to Chinese president Xi Jinping as the portly bear.

Without a solid presence in China, it’s unlikely Valve is directly responsible. Local publisher Perfect World has worked with Valve in the past and is helping bring Steam to China. It’s possible the firm has a hand in keeping The International stream China-friendly.

These suppressions might seem benign. But it’s particularly notable this summer, as Hong Kong finds itself embroiled in a mass protest against Chinese control. With streets and airports shut down, there’s concern that a brutal military crackdown echoing 1989 could be wrought upon the region.

The Dota 2 International runs between August 20–25th, with a $33 million prize pool up for grabs.