Leading the way is this Xbox One X 1 TB Gold Rush Special Edition with Battlefield 5, Halo 5: Guardians, Madden 20 and an extra controller for $499.99. That’s a whole lot of stuff, especially when you’d usually be expected to pay around $400 for just the console. You can also choose to swap out Battlefield 5 for NBA 2K19 if you’d prefer to shoot some hoops instead.

As for any other game deals, you can also get the Nintendo Labo Variety Kit or Nintendo Labo Robot Kit for $24.99. That’ll make purchasing what is essentially a whole box full of cardboard a lot easier to stomach. 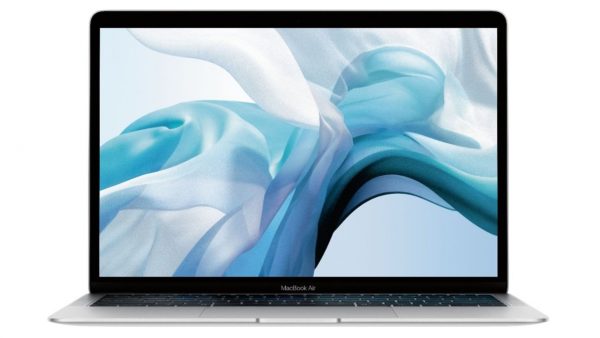 Once you start looking at some of the other tech deals, though, that’s when things start to get a lot more exciting. How about a $300 saving on a MacBook Air? There’s a range of different colours and specifications all up for grabs, so you should find something to suit your needs and budget.

Of everything on offer, the best value is this Apple MacBook Air with Intel i5, 8 GB RAM and 128 GB Flash Storage in Silver for $899.99. Meanwhile, students can also save an extra $100 off the price of any MacBook Pros included in the sale too.

Next up, in the realm of TVs, you’ll find a wide selection of reduced items. In terms of a budget option, there’s this Hisense 65″ LED 4K UHD TV with HDR for $399.99. Featuring Roku TV built-in you’ll have easy access to loads of streaming apps. If you’ve got a bit of money to spend, though, you might want to consider the Sony 65″ LED X900F Series 4K Ultra HD TV with HDR for $1299.99. 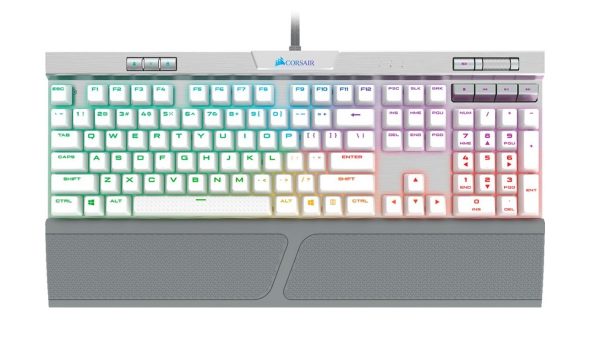 Don’t worry, there’s still even more to go through. For example, you can pair up one of those TVs with a new soundbar, get one of the best mechanical gaming keyboards at a reduced price and even save on some wireless noise-cancelling headphones. Those are just some of the standout offers we’ve picked out below:

As you can tell, it’s a pretty conclusive sale with so much tech seeing considerable reductions. You’ve got the rest of the weekend to check out the Best Buy anniversary sale and pick up anything that grabs you.