Do you remember Dreamcast brawler Power Stone? Its creator would love to bring it back.

It’s safe to say Capcom has a few fighting games in its roster. But who’s still talking about quirky 1999 brawler Power Stone 20 years on?

Creator Takeshi Tezuka, as it happens. The producer joined designer Hideaki Itsuno in chatting to The Guardian about how Power Stone shifted from a Street Fighter-style punch-up into its own beast.

One that, Tezuka feels, is overdue a 21st-century comeback.

“People tweet requests to me to make another Power Stone, which I’d love to do if I got the chance,” Tezuka told The Guardian. “It would be a particularly great fit for the Nintendo Switch.” 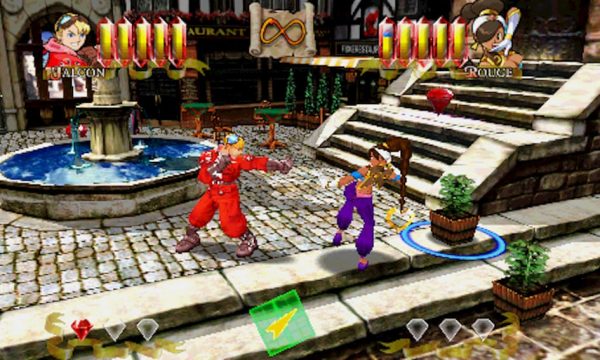 Despite not becoming a breakout hit like its Capcom contemporaries, it sounds like Power Stone was ahead of its time. It understood the value of a colourful cast of bespoke characters in a multiplayer brawler long before Overwatch or Team Fortress, and dropped them into a Smash Bros-style 3D arena full of weapons and power-ups.

“We weren’t just aping current trends or reiterating what had come before, and that has contributed to its lasting appeal.”

On a console as experimental as the Dreamcast, Power Stone was right at home. Could it find new life on the equally-weird Nintendo Switch?