When Destiny 2: Shadowkeep drops, all players and items will be boosted to 750 Power.

This includes players new to the game picking up Destiny 2: New Light, the free-to-play version of the game.

According to Bungie’s Luke Smith, every single item in the game is being raised to a Power floor of 750. This means that very item in your inventory will make the jump no matter the current level.

Smith notes in the director’s letter it would probably be best if players stopped infusing their gear sets and C-tier weapons.

In addition, Shadowkeep will also introduce pinnacle powerful sources. These sources are the only way to earn gear drops above power 950 in Season 8. 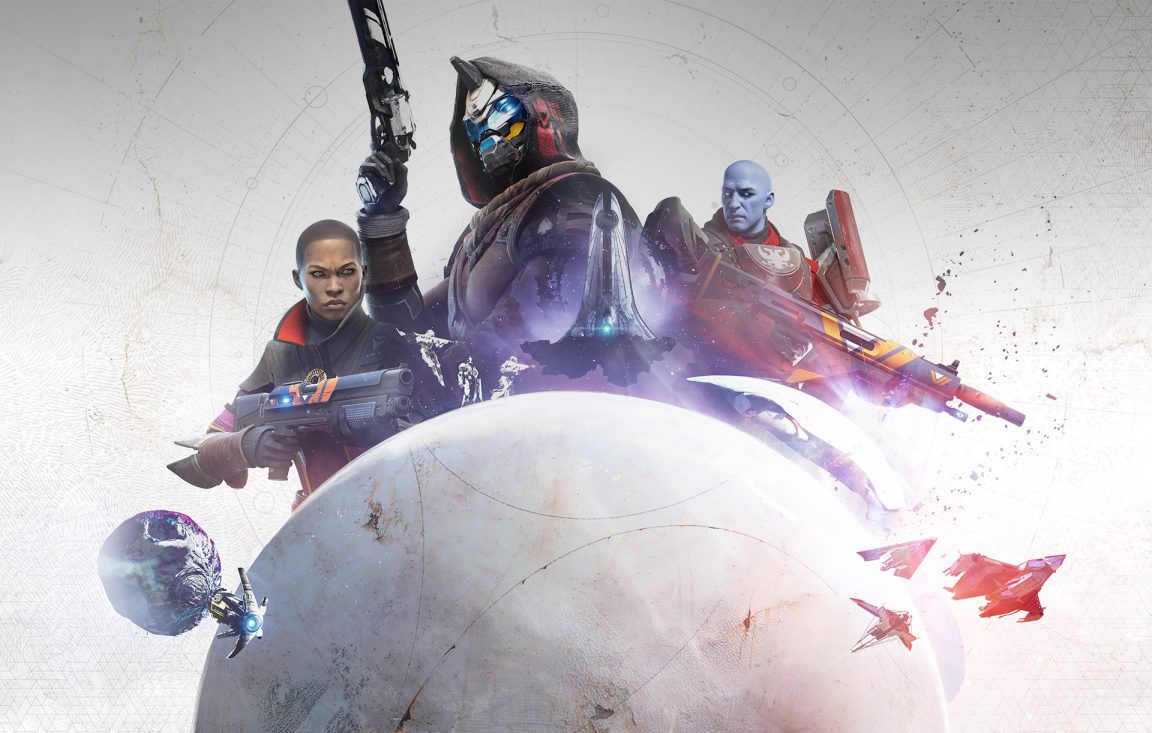 “Pinnacle reward sites can award players Power above 950,” said Smith. “This is a way of reclaiming a little bit of the character Power prestige that the initial D1 Power climb created.  It’s worth mentioning that as you raise your Power via pinnacle activities, other powerful reward sites will continue to drop powerful sidegrades.”

Seasonal artifacts will also offer a different way to earn power. These items will not be applied to gear. Instead, they will provide a bonus to the character and will level with you and reset with the dawn of the next season.

Bungie admits Power in Destiny 2 is “imperfect” and that the system “may benefit from a rework further down the road.”

If you are a Destiny 2 player, you should really give the director’s letter a read. There’s so much more to it that the super condensed version in here.