Borderlands 3 studio Gearbox says it doesn’t enforce crunch on its games, though it sometimes struggles to stop employees for working long hours off their own backs.

“We are not a crunch studio,” multiplayer producer Chris Brock told VG247. “We don’t do the thing where we say, ‘Hey, everyone’s going to be working ten hours, or twelve hours a day,’ or whatever. We don’t do that.”

Gearbox says it actively encourages people to leave once their hours are done, though not always successfully. 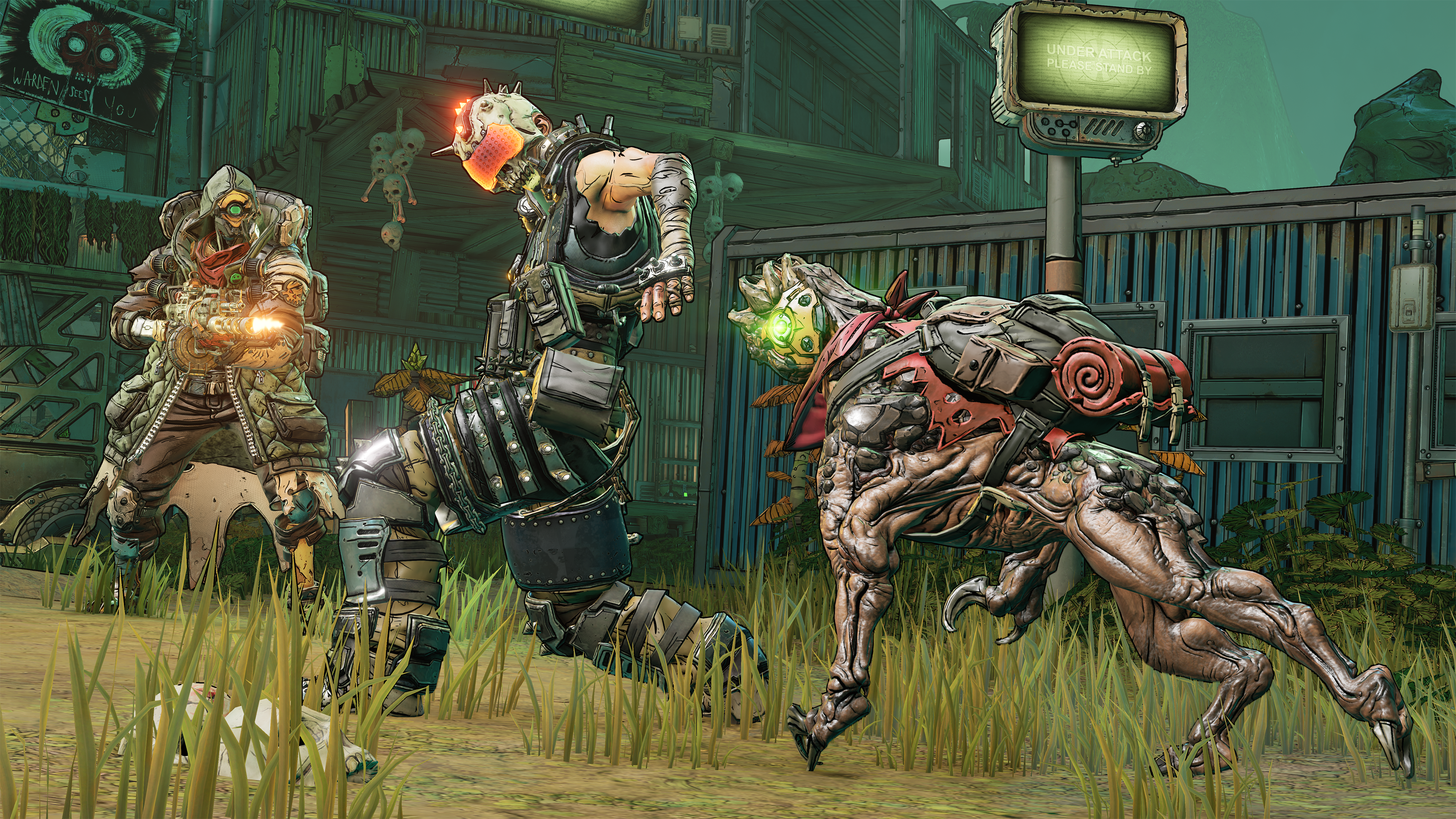 “It is hard to completely avoid it, because you’ve got people – Okay, I’m going to name drop a guy, he’s probably going to be pissed,” Brock explained. “We have a guy, Brad Sierzega. He is one of our level artists for the game, so if you like the way Promethea looks, you can thank Brad Sierzega. He is a guy who knows that every second he puts in the game improves the game. I can’t actually even stop him.

“I’m like, ‘Hey, maybe you need to go home. You need to get some rest.’ He’s like, ‘We’ve only got so much time left. Every second I’m not putting on this is-’ you know, that’s wasted to him. So it’s balancing that, sometimes for people. On the one side, you’ve heard the horror stories of devs who’ve driven their people into the ground. And then, there are other stories, where it’s like, ‘Man, you guys have to calm down, it’s not a sprint, it’s a marathon. And you can’t just burn yourself up right now.’”

Brock admitted that managing a studio of this size is a delicate balance, because “it’s a labour of love, and you don’t want to crush that”. But at the same time, the studio is aware that burnout is often a thing you only see in the rear view mirror.

“So you do need to make sure that people take care of themselves, and you try to enforce work/life balance as much as you can, try to just plan such that it happens as infrequently as possible,” Brock said.

Borderlands 3 launches on PS4, Xbox One, and PC on September 13.