Two new NES titles are coming to the Switch Online service in August.

The games are Kung-Fu Heroes and Vice: Project Doom.

Here’s a blurb for each title:

Both of these games will join over 40 other NES games currently available to Nintendo Switch Online members on August 21. 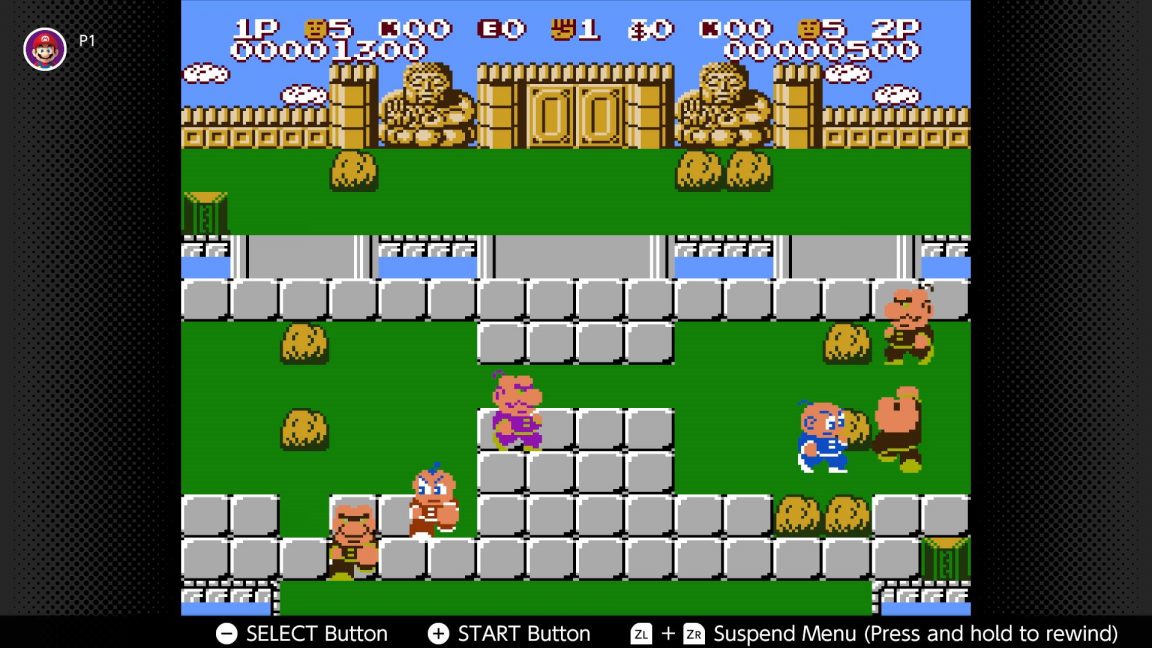 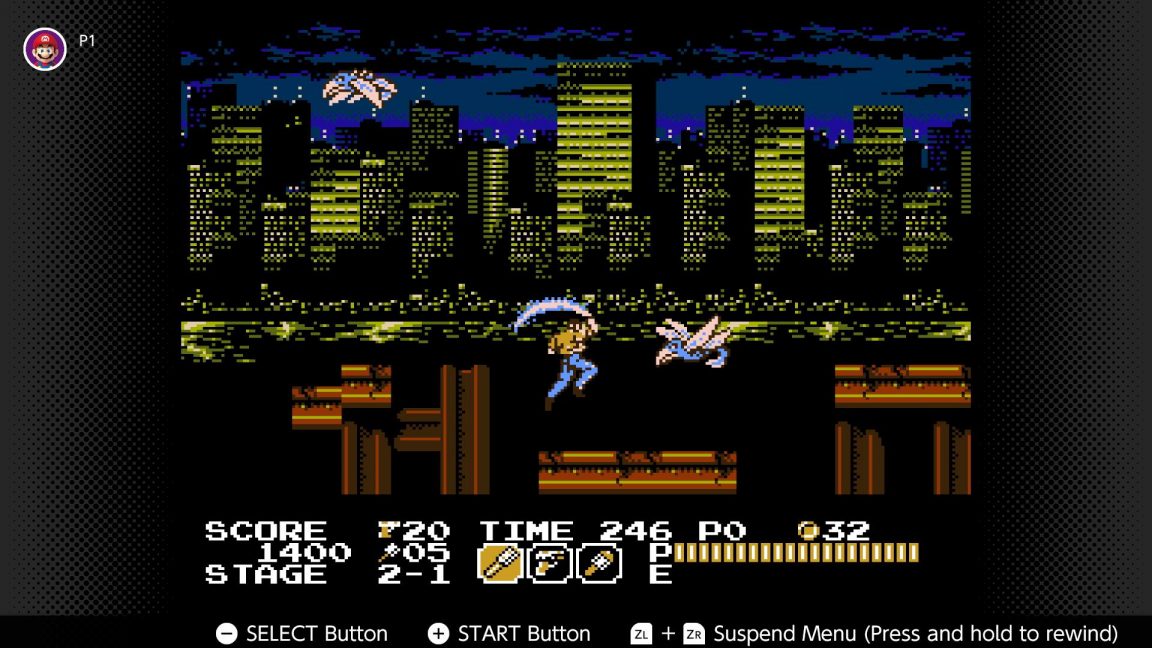