The Agency is back and it’s up to Rico to take them down in the latest Just Cause 4 DLC.

Rico is determined to make his old employers pay, and he will use a hoverboard to traverse the seas in the latest Just Cause 4: Danger Rising.

The Agency apparently has plans in place to eliminate Rico, so he joins forces with Tom Sheldon to investigate the enemy’s submarine.

Rico will use his new hoveboard to traverse the surface of the ocean, and “grind along rails and kickflip over exploding helicopters.” Typical Rico fashion, right?

Danger Rising features eight new missions and new enemies which, like our hero, can grapple across the land and will use “harder hitting” weapons than other enemies in the game.

The hoverboard isn’t the only new vehicle Rico can use, and he will also have access to additional weapons such as the Sequoia 370 Mag-Slug, Stormalong Em Zero magnesis rifle, and the ability to control a drone with the Yellowstone Auto Sniper Rifle. 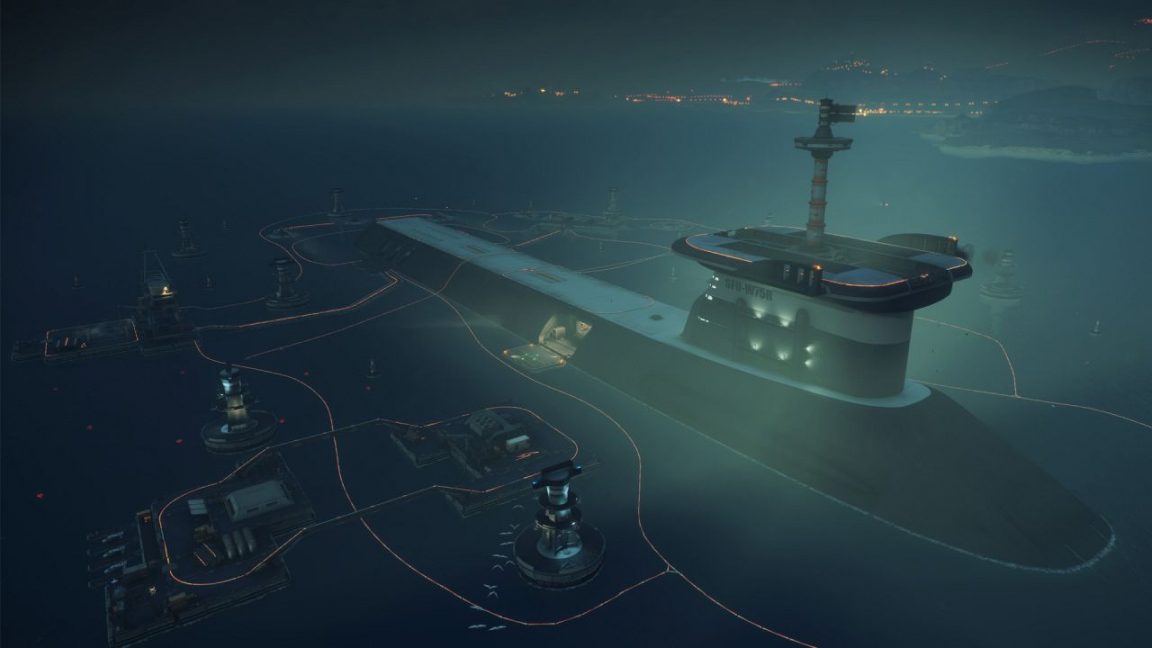 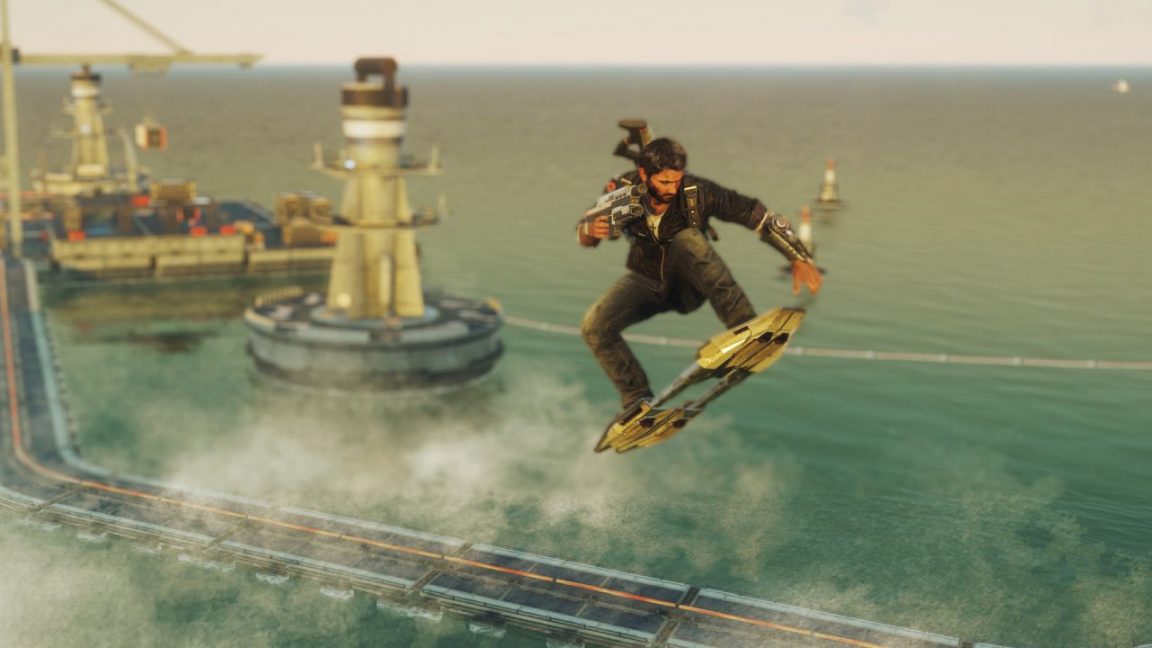 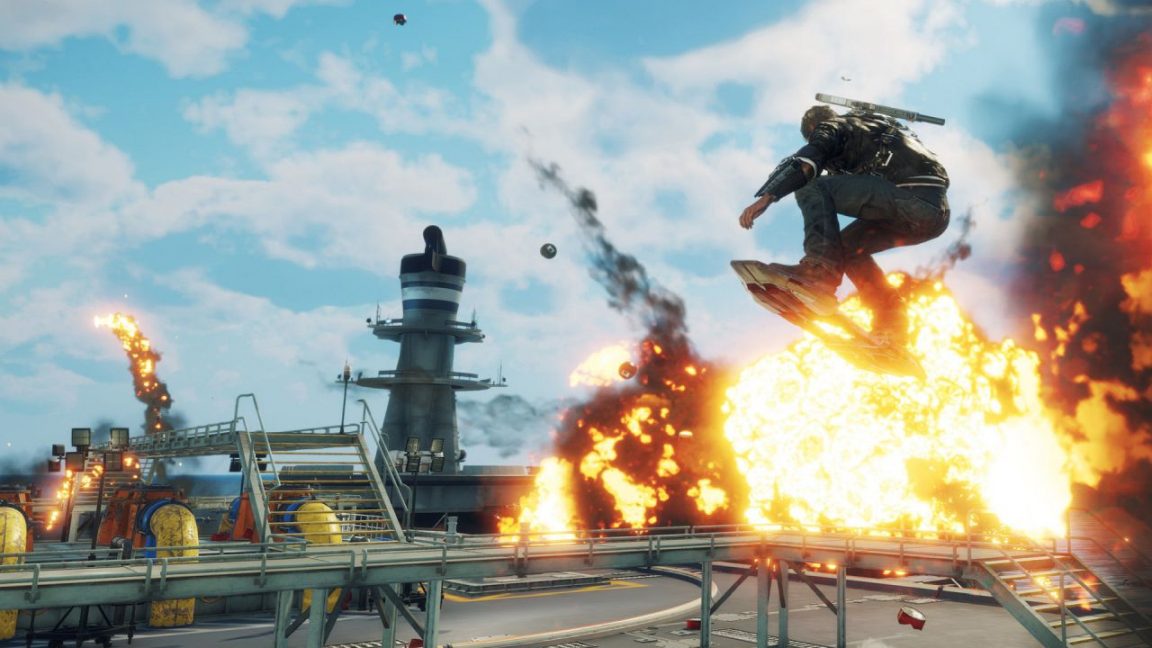 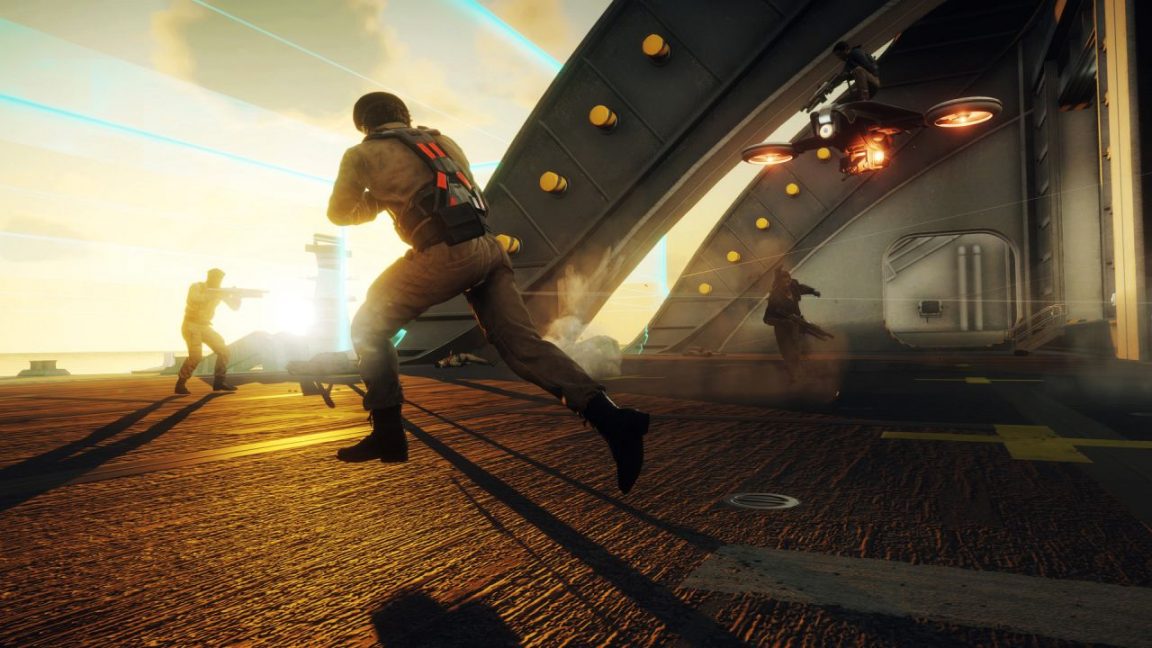 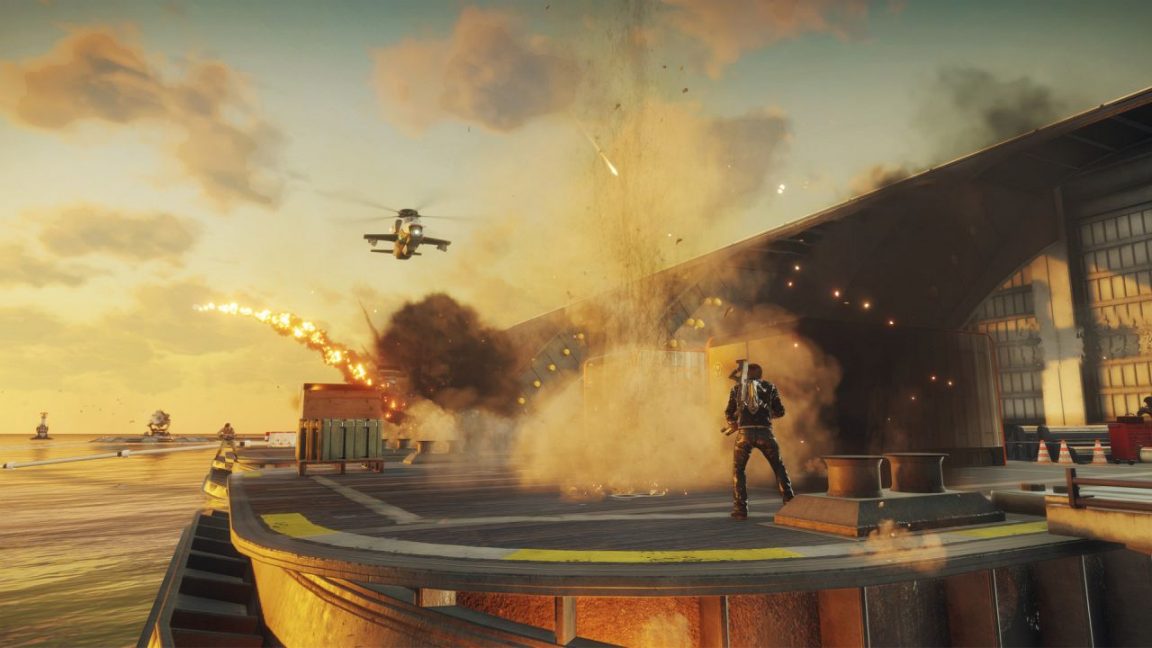