Xur is back this week and wants some of your shards.

Destiny 2 players should pay Xur a visit this week look over the grenade launcher, two sets of gauntlets, and chest armor he has in stock.

The man has set up shop on Nessus and is hanging out on the Barge.

Here’s what he has for sale this week. 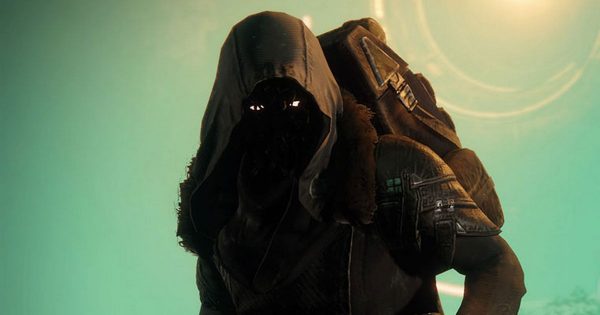 The Exotic Weapon this week is once again The Colony. This Void grenade launcher fires little robot spiders instead of standard explosives, and they chase after nearby enemies. It reloads itself even as you’re holding, and according to Destiny 2 lore, the spiders are running into the chamber on their own. Sounds pretty cool, if you don’t have it already.