Three Galarian forms were revealed in the latest Pokemon Sword and Shield video.

You also get a look at Obstagoon (Dark/Normal-type), a unique evolution of the badger discovered in the Galar region. It is a form of Zigzagoon.

The trailer also takes a look at Morpeko (Electric/Dark-type), who can switch its hunger ability from Full Belly to Hangry. Rather relatable, considering we all get a little hangry sometimes. Here’s more information on this Pokemon’s abilities.

In the trailer, you also get a look at two new rivals: Bede and Marine. Team yell was also revealed. They are apparently super fans of Marine. 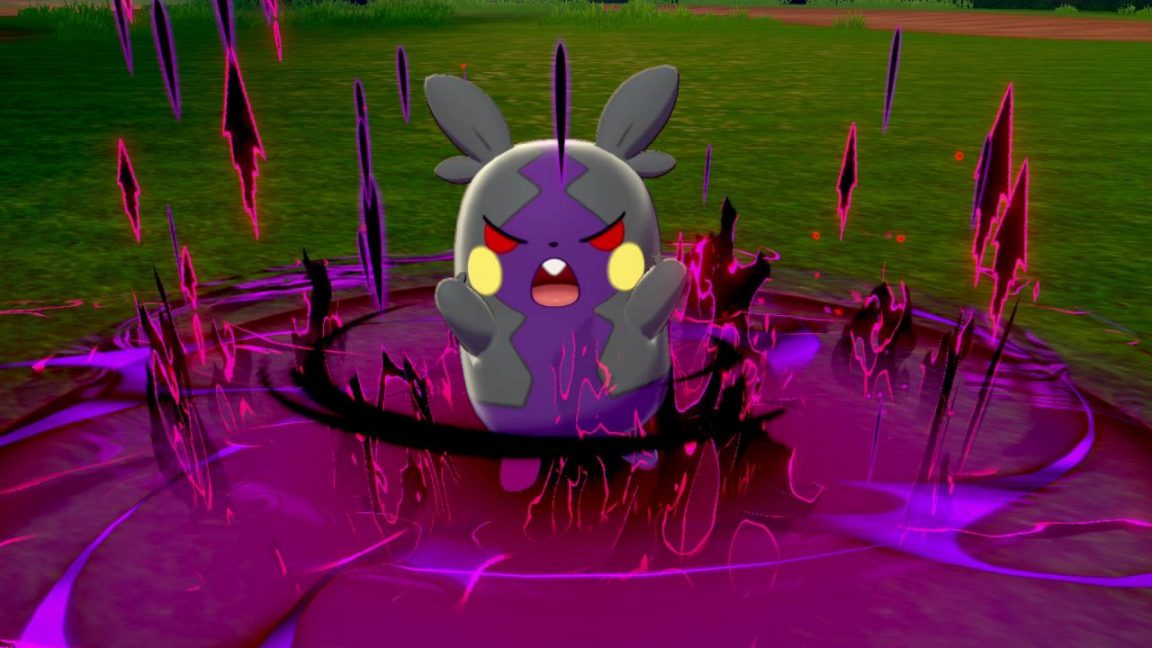 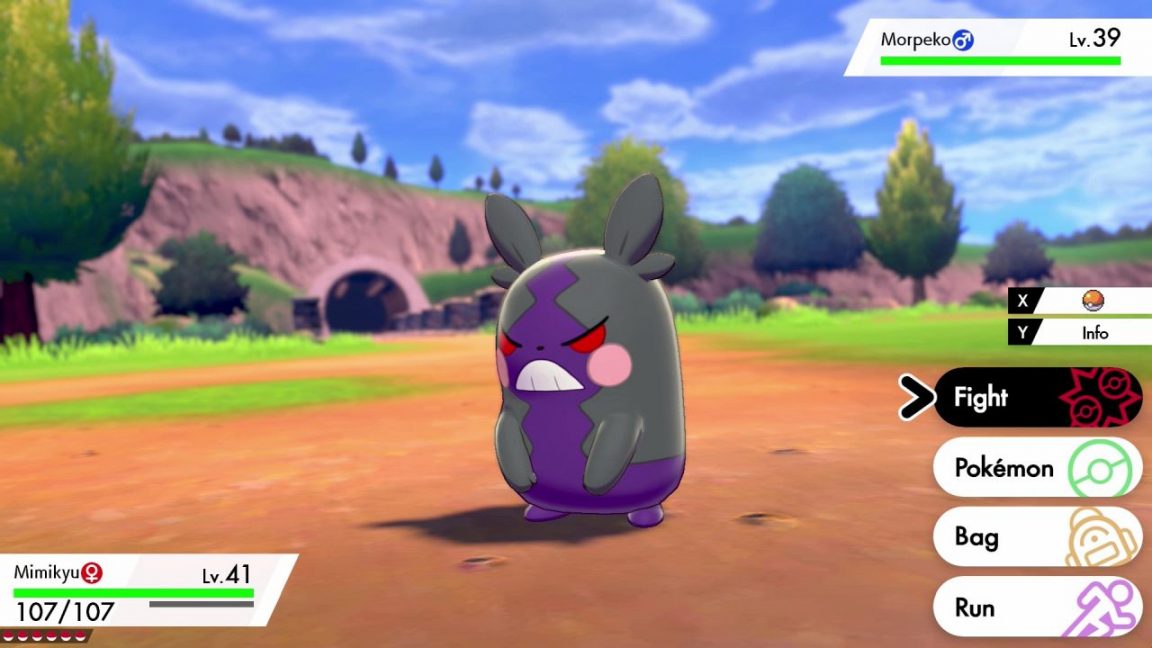 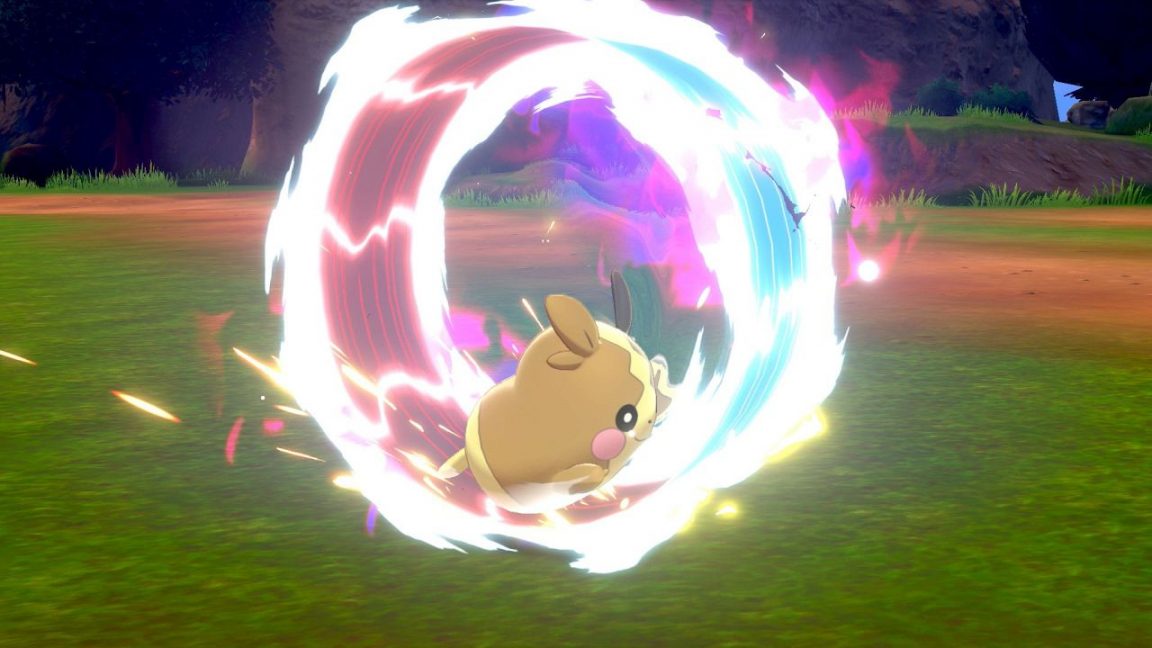 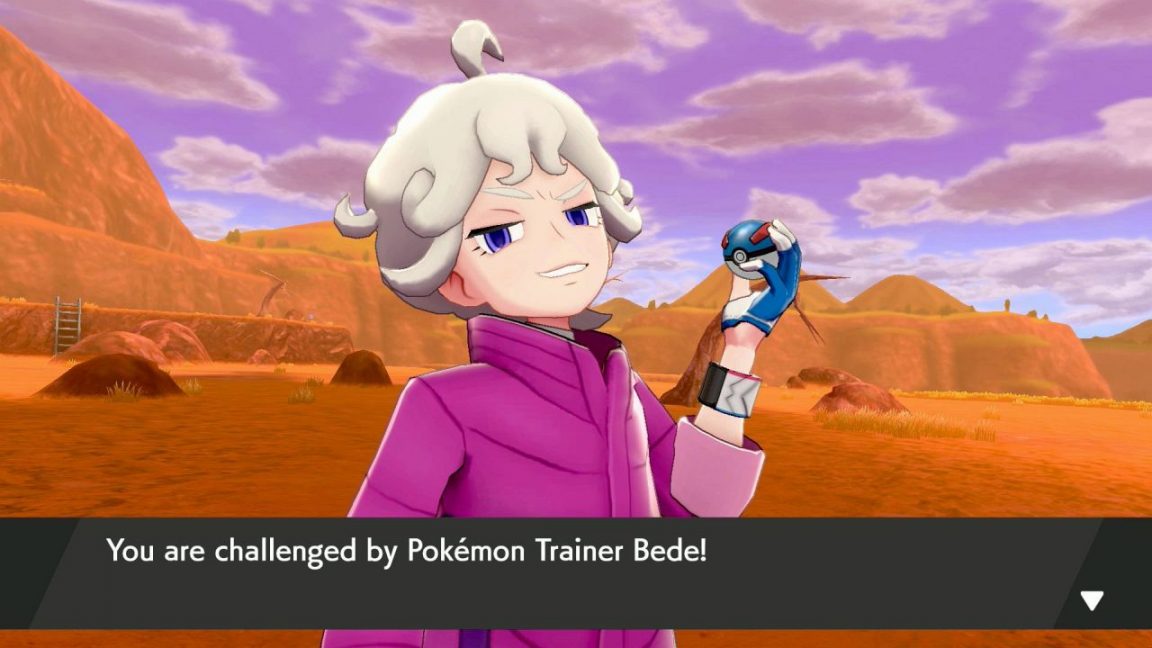 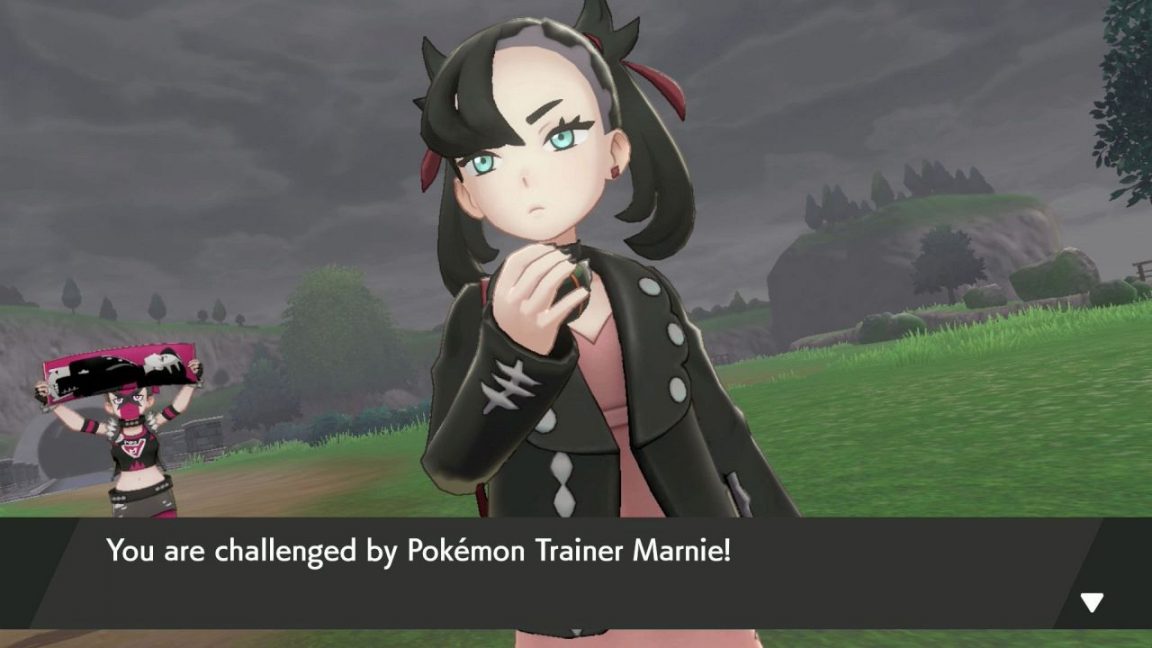 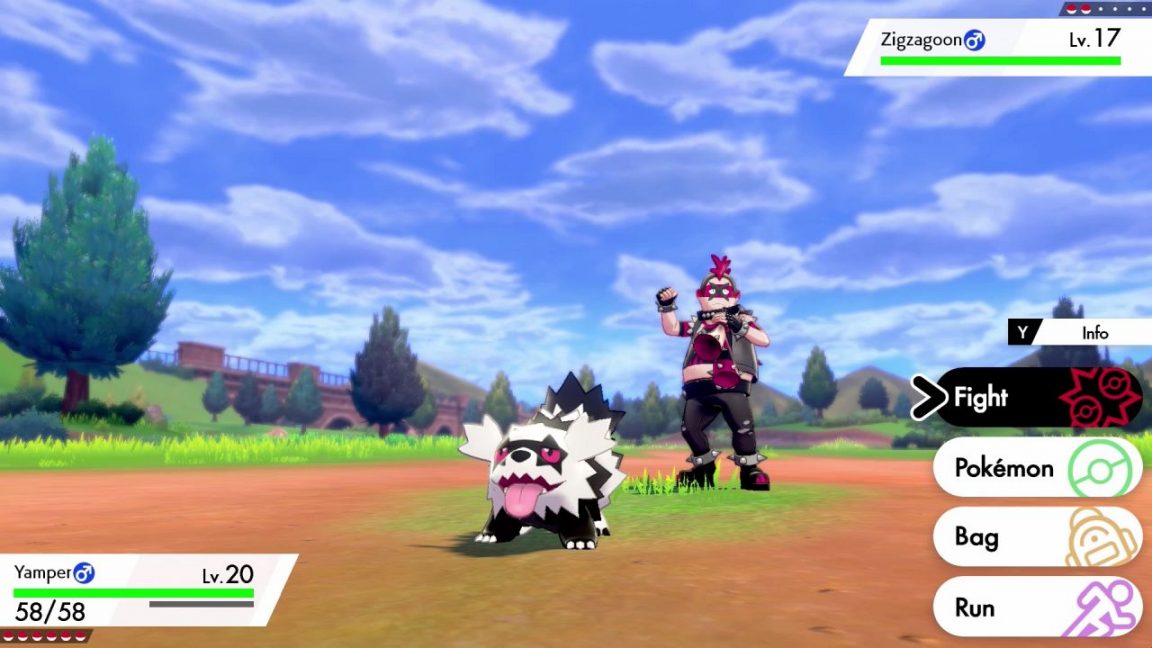 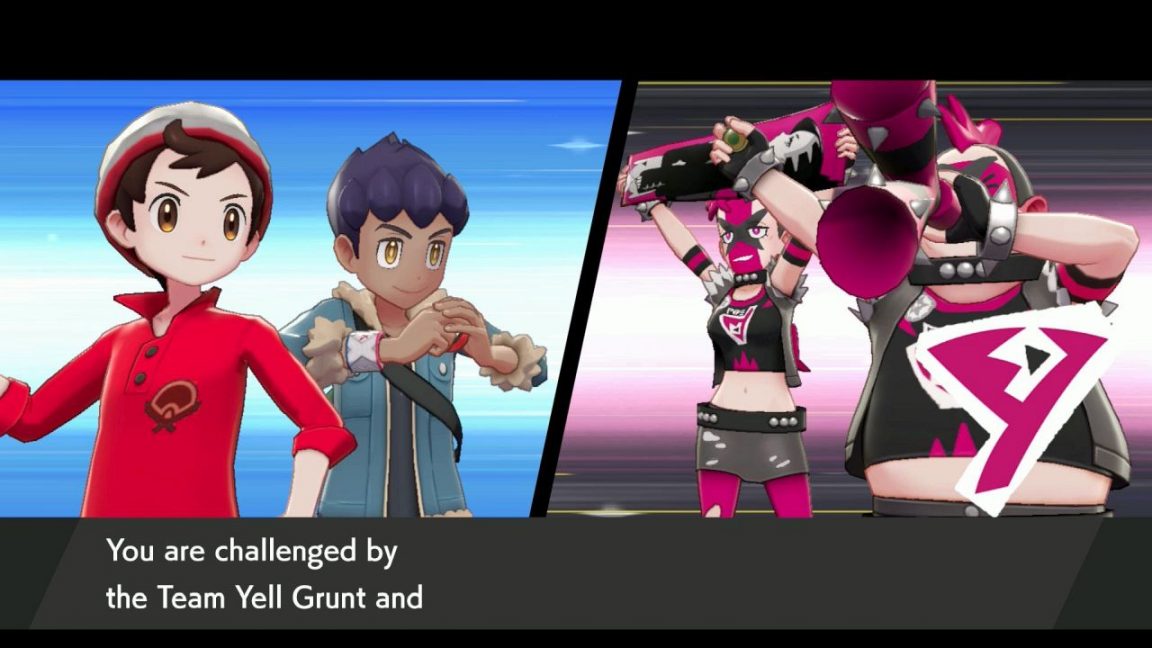 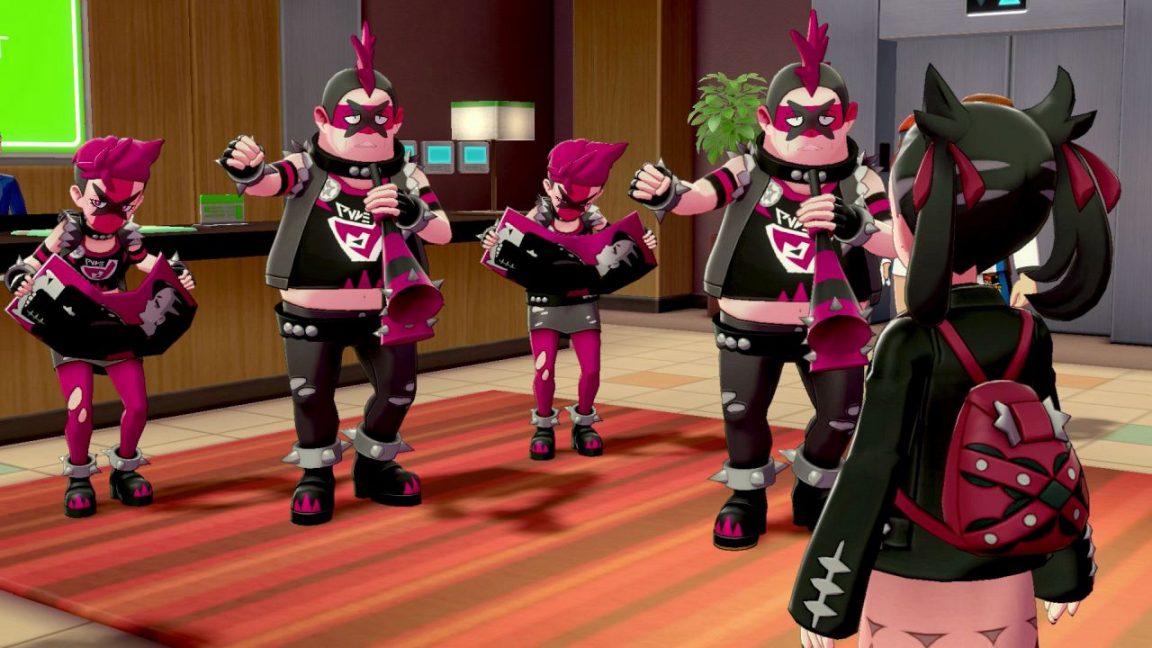 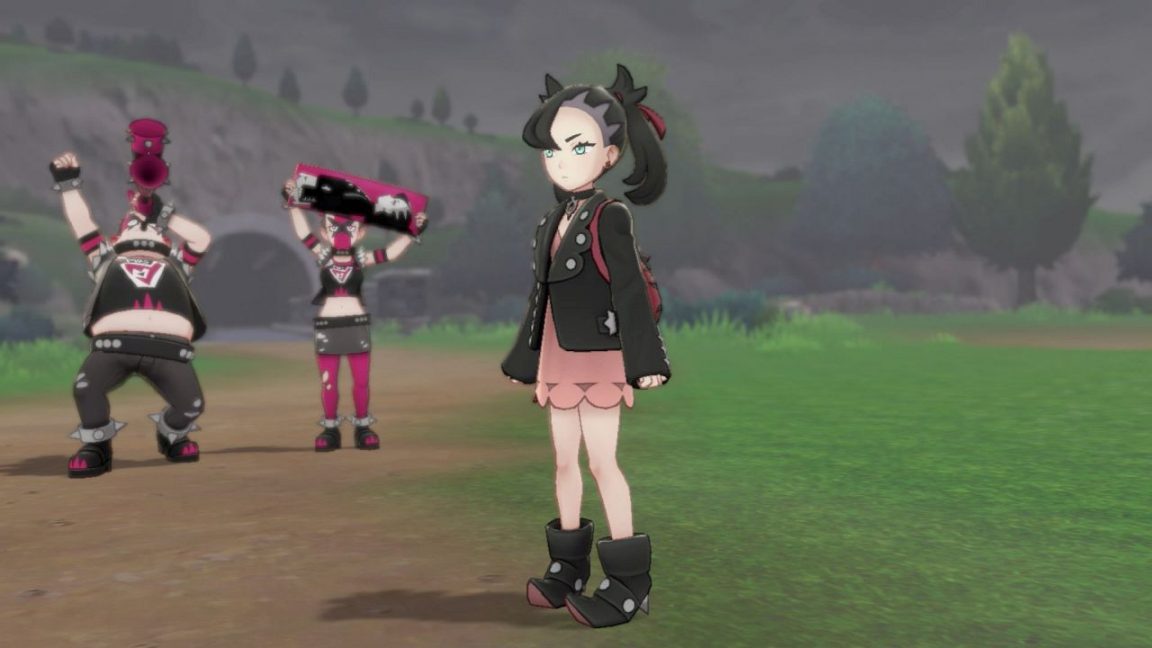 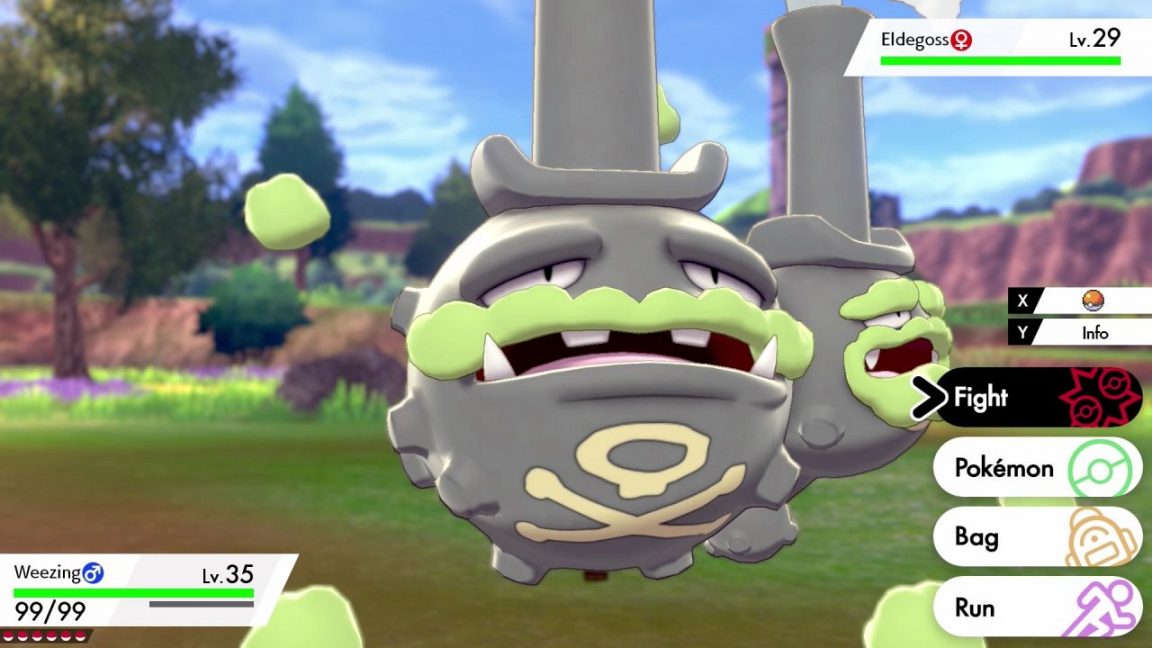 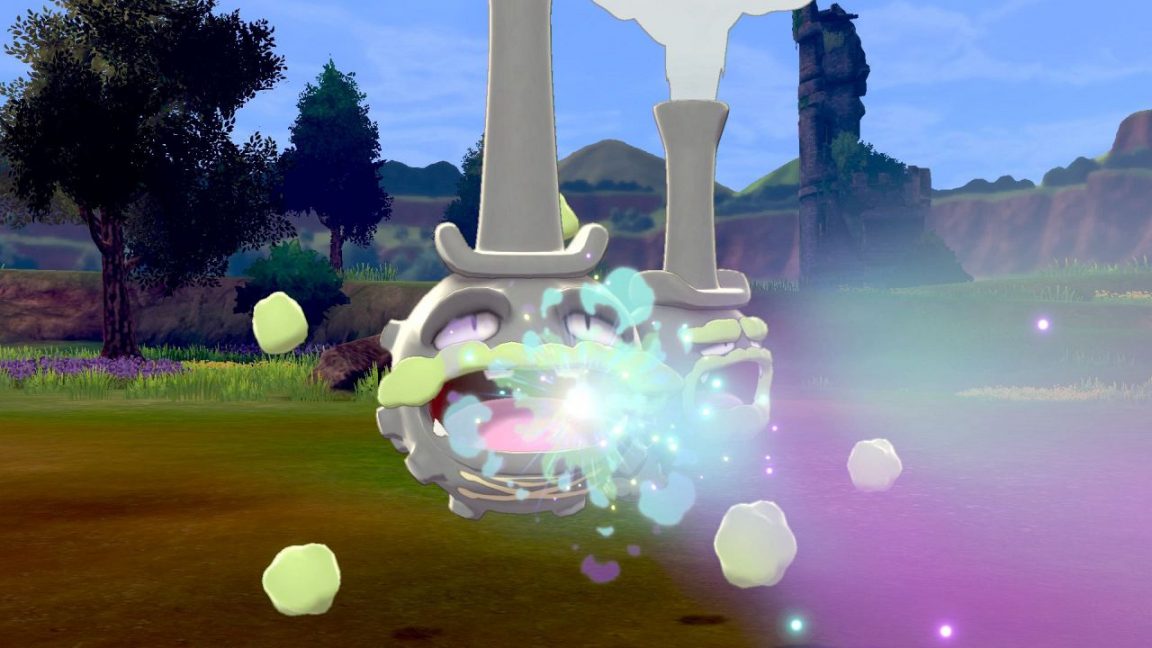 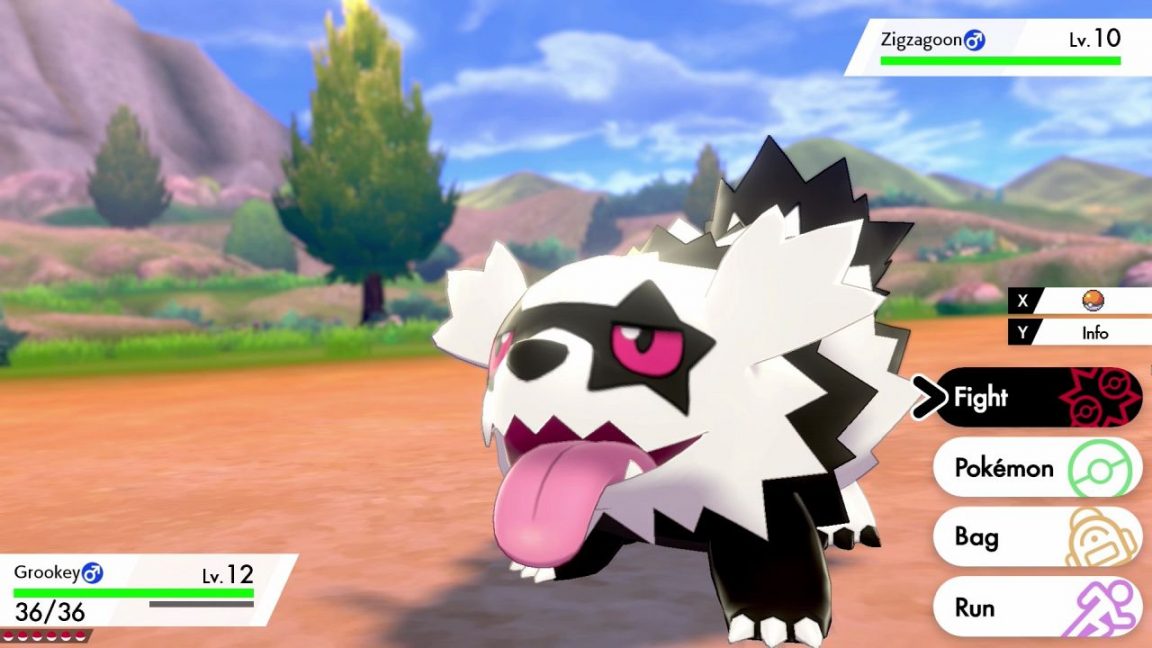 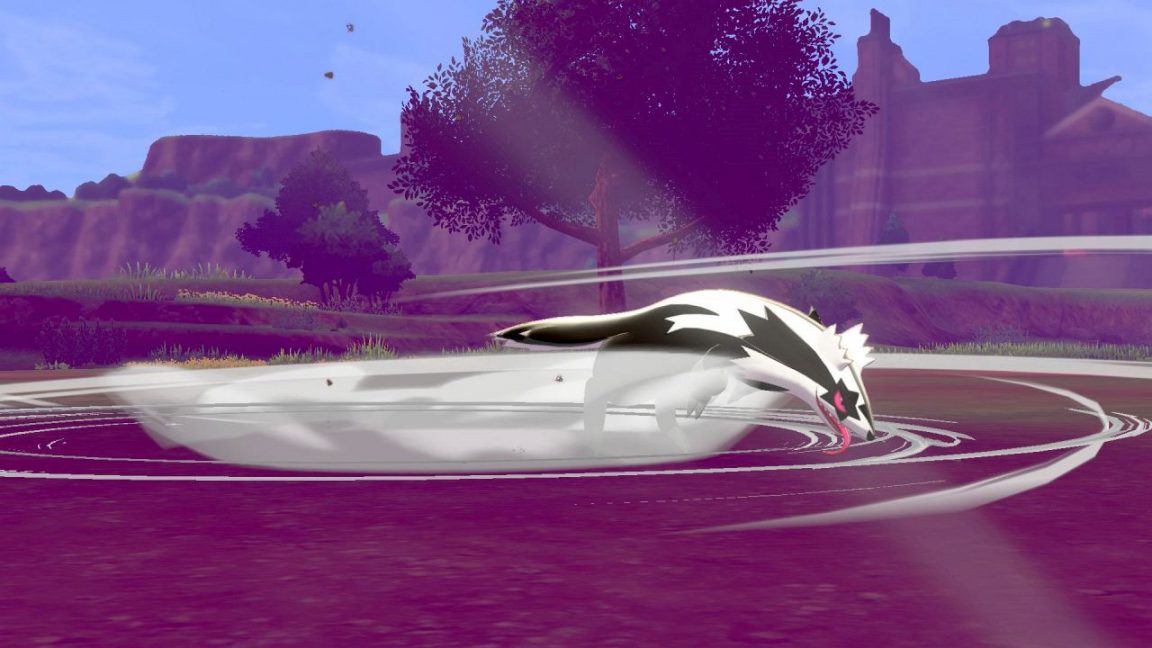 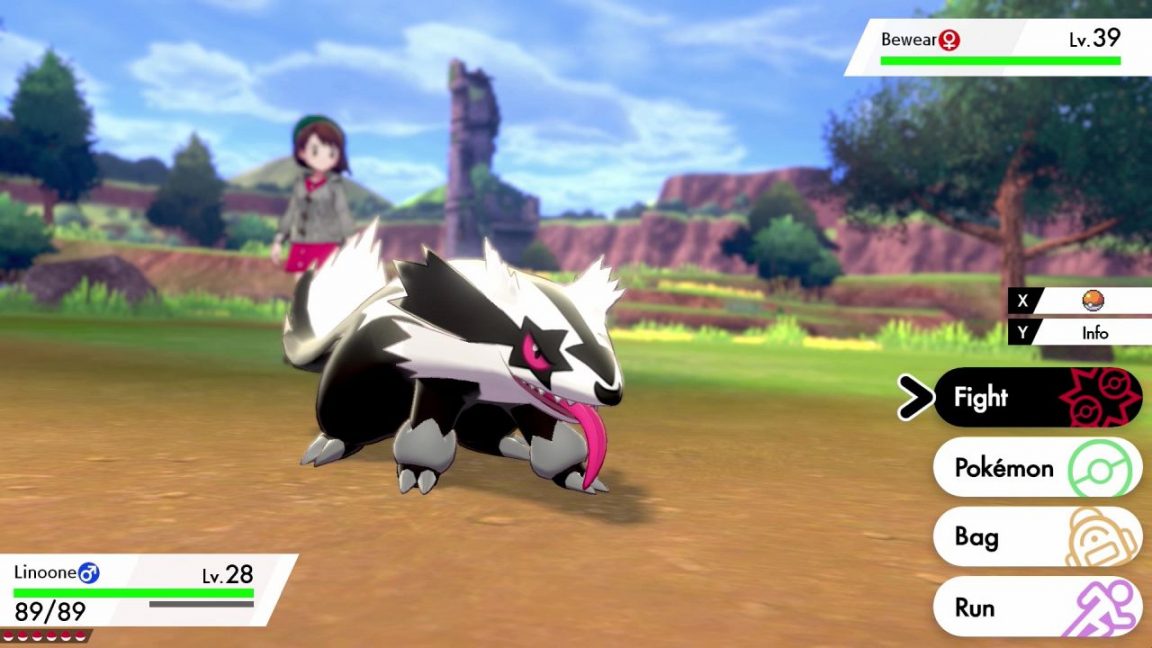 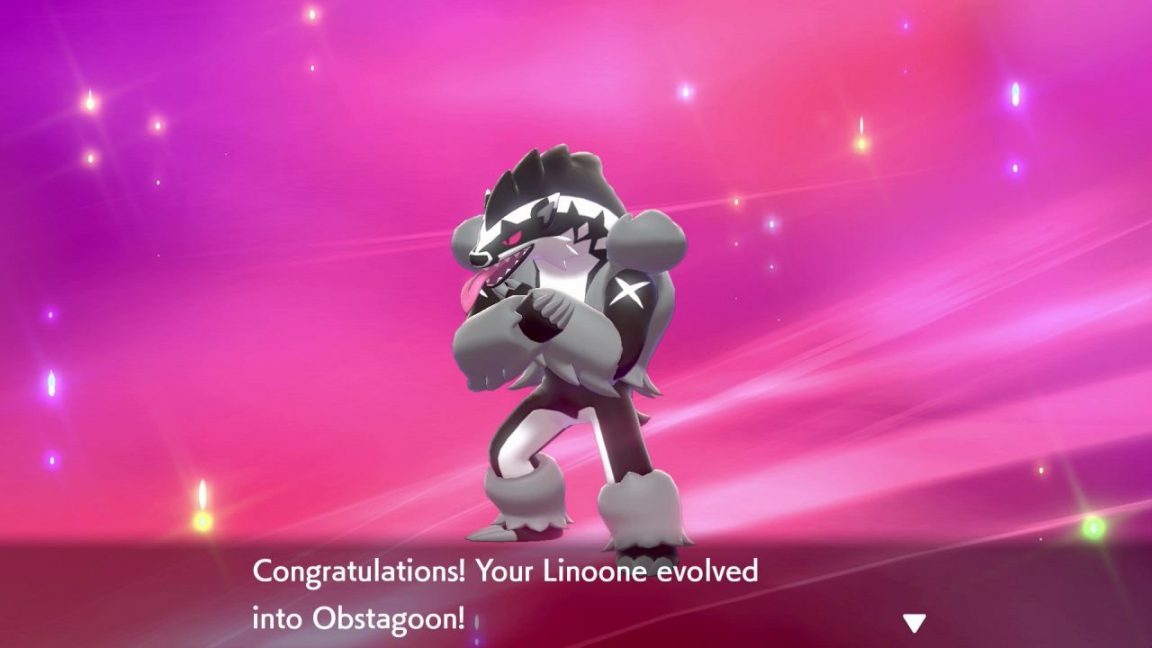 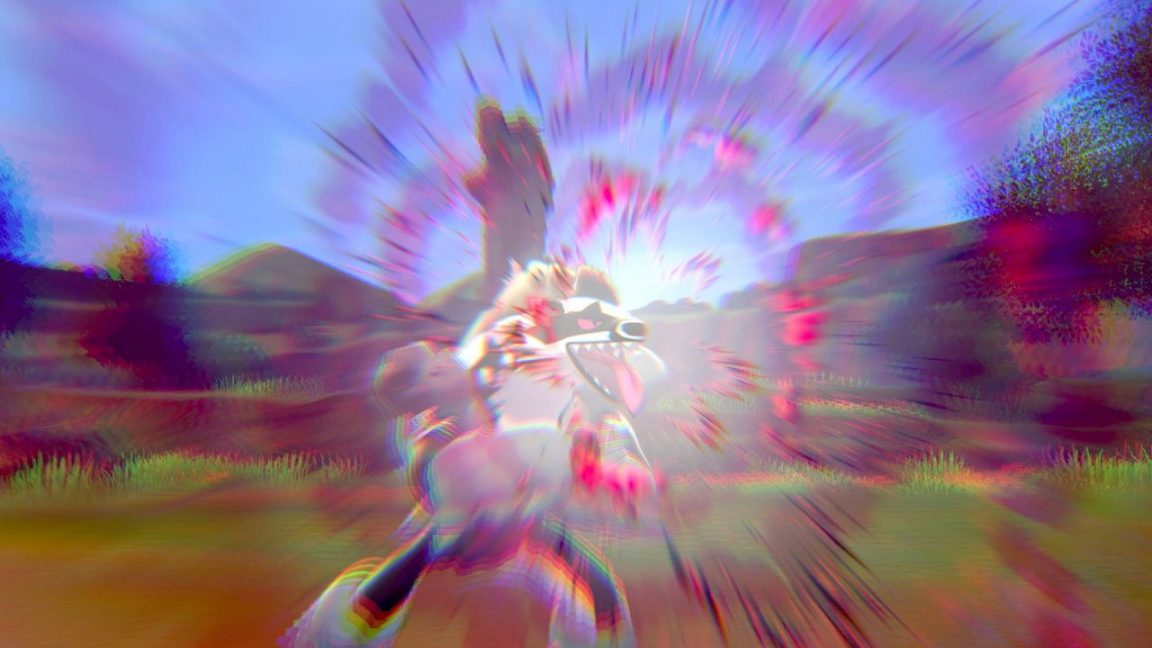 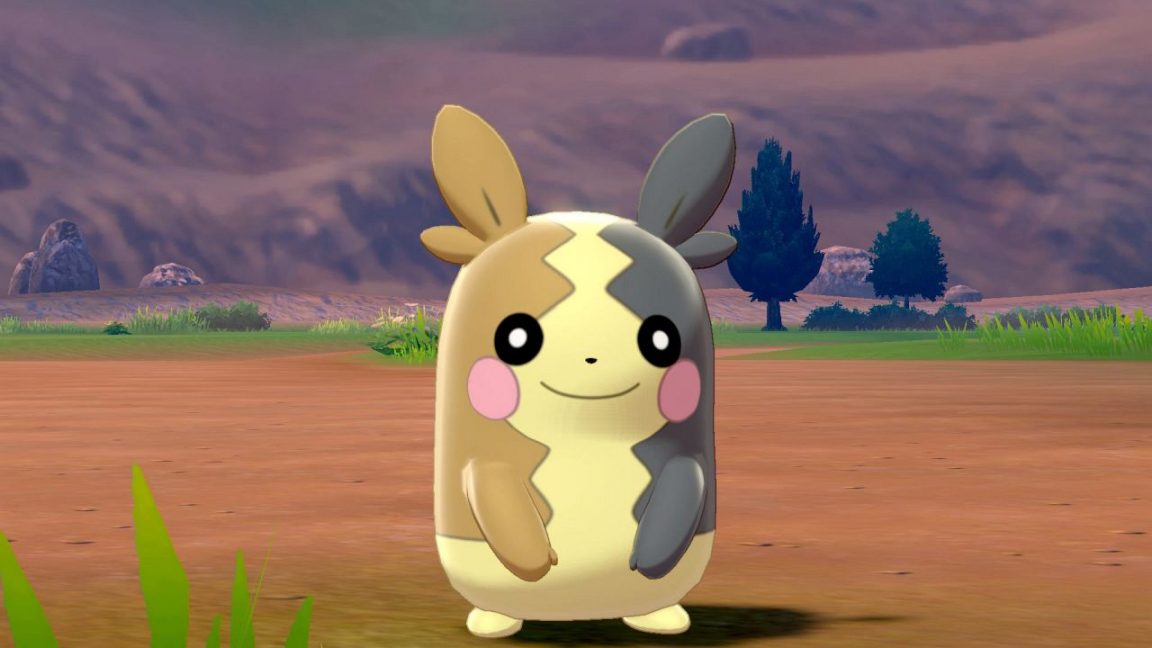 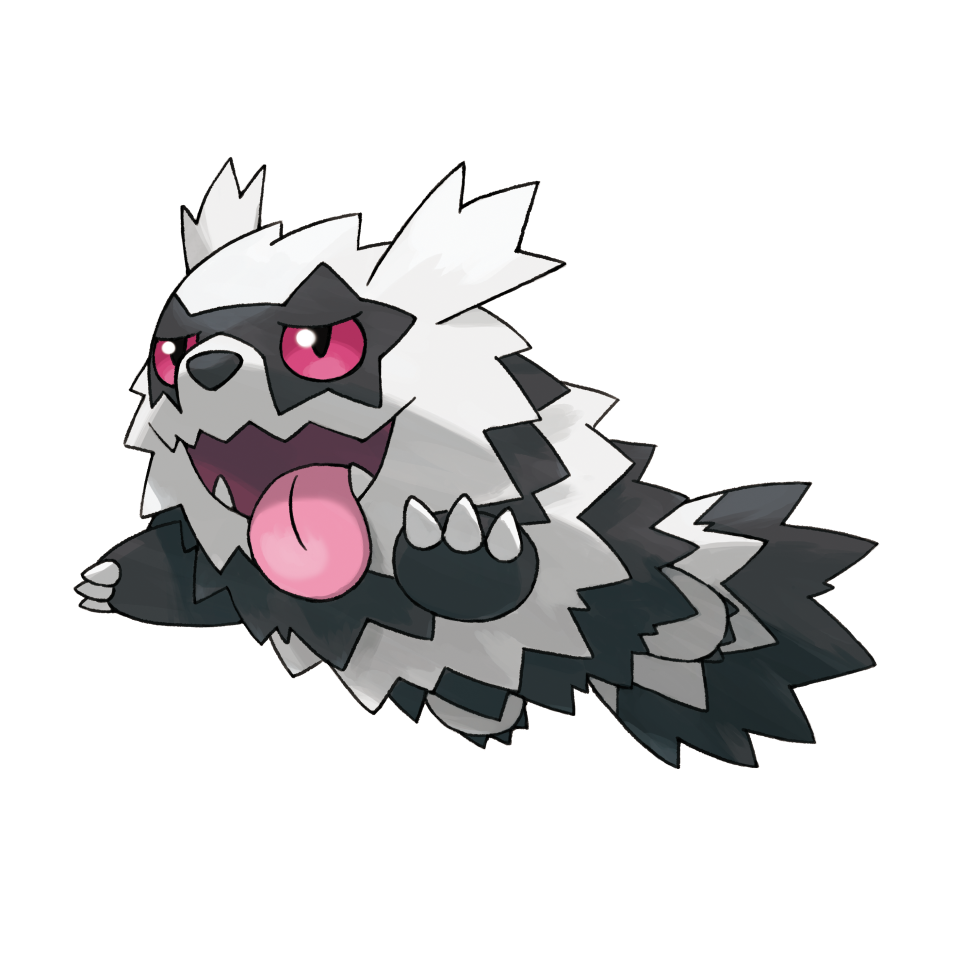 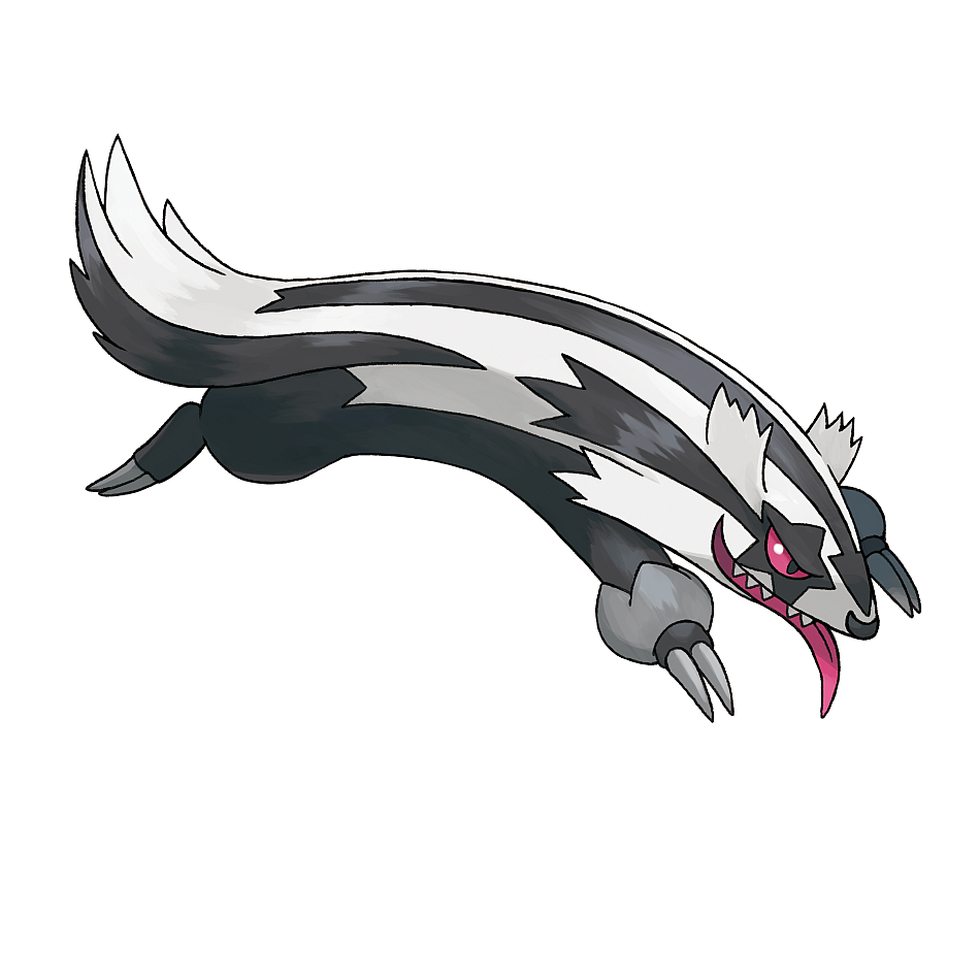 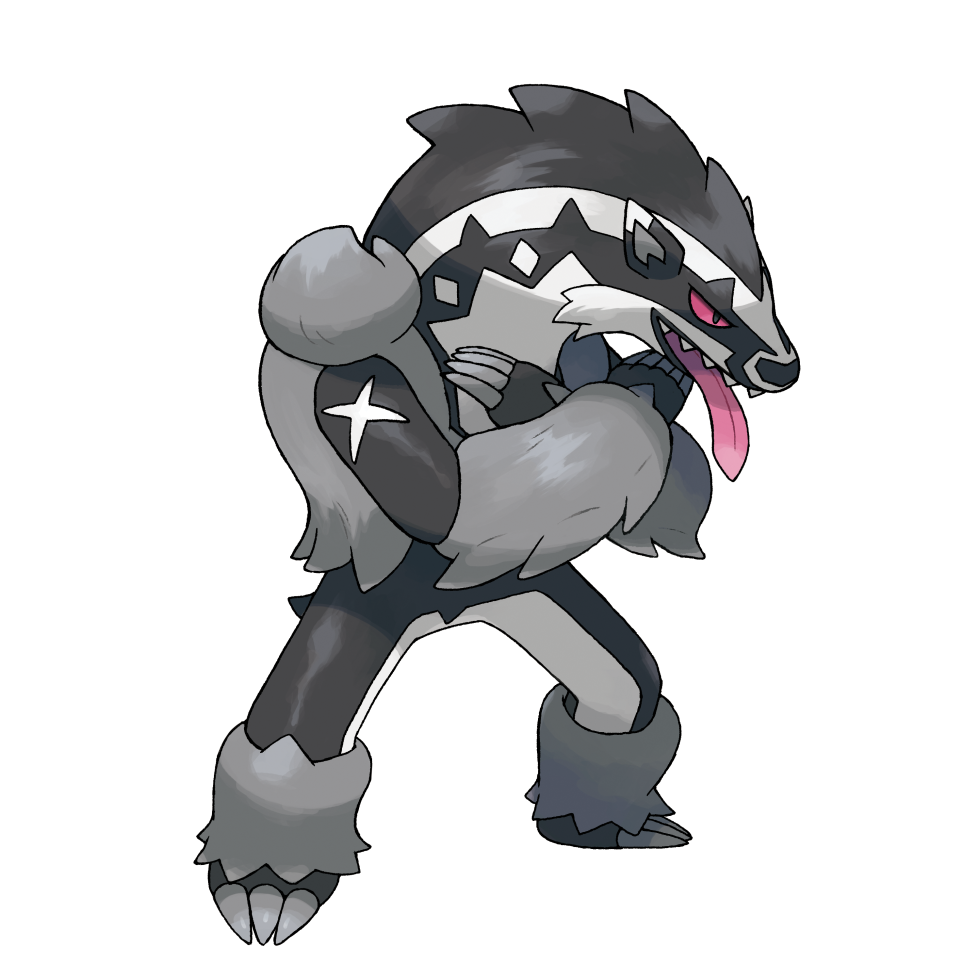 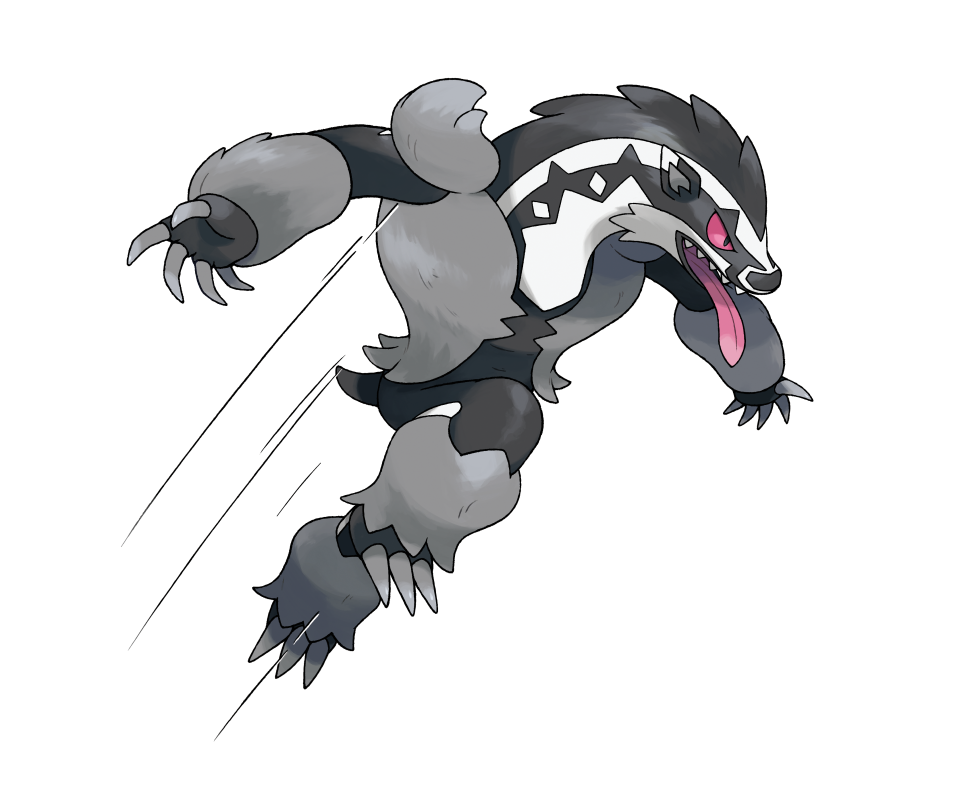 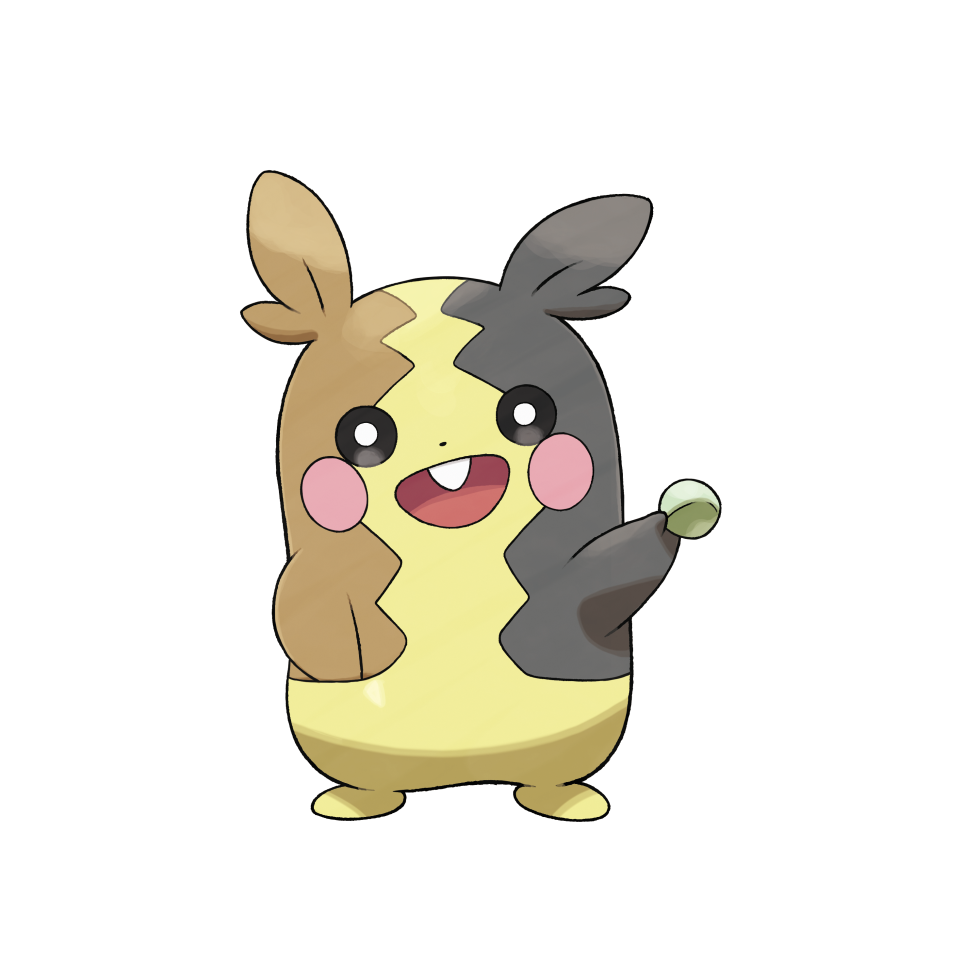 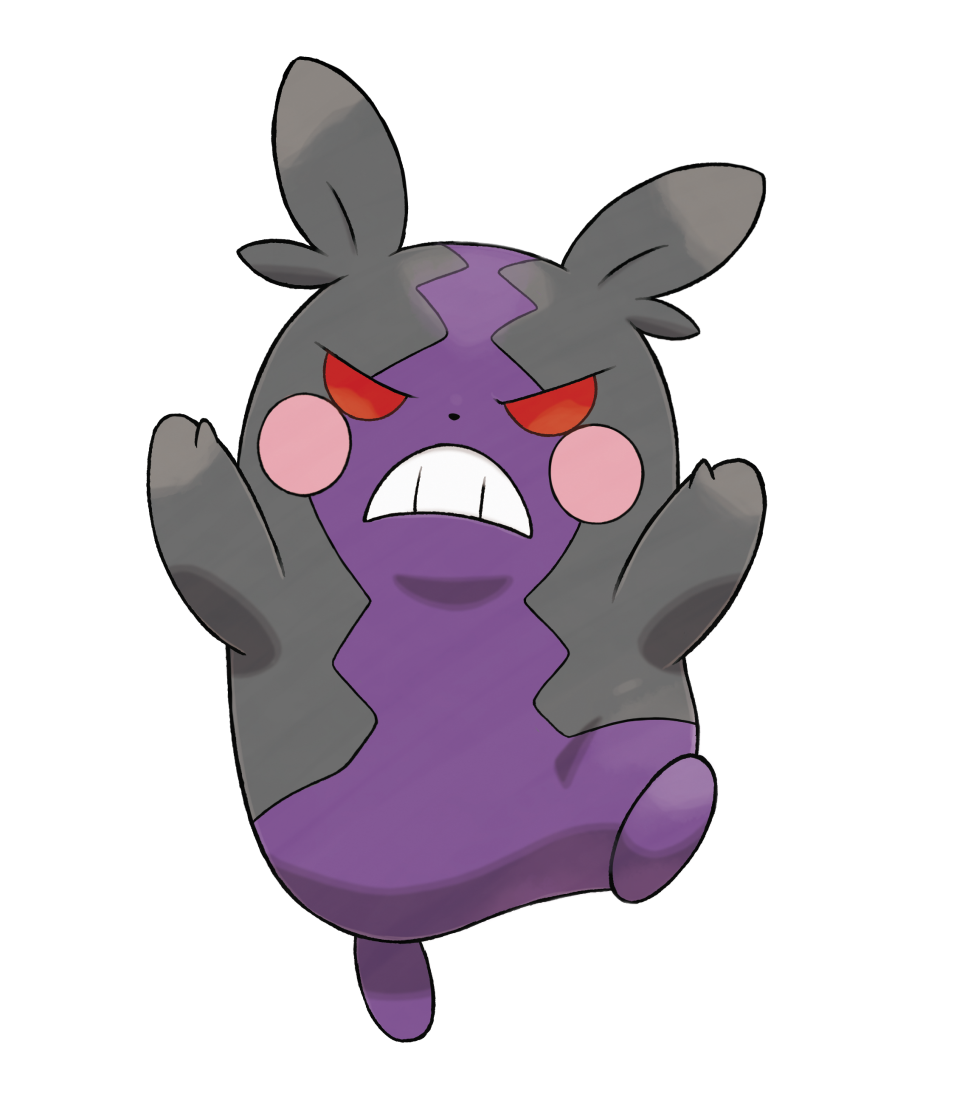 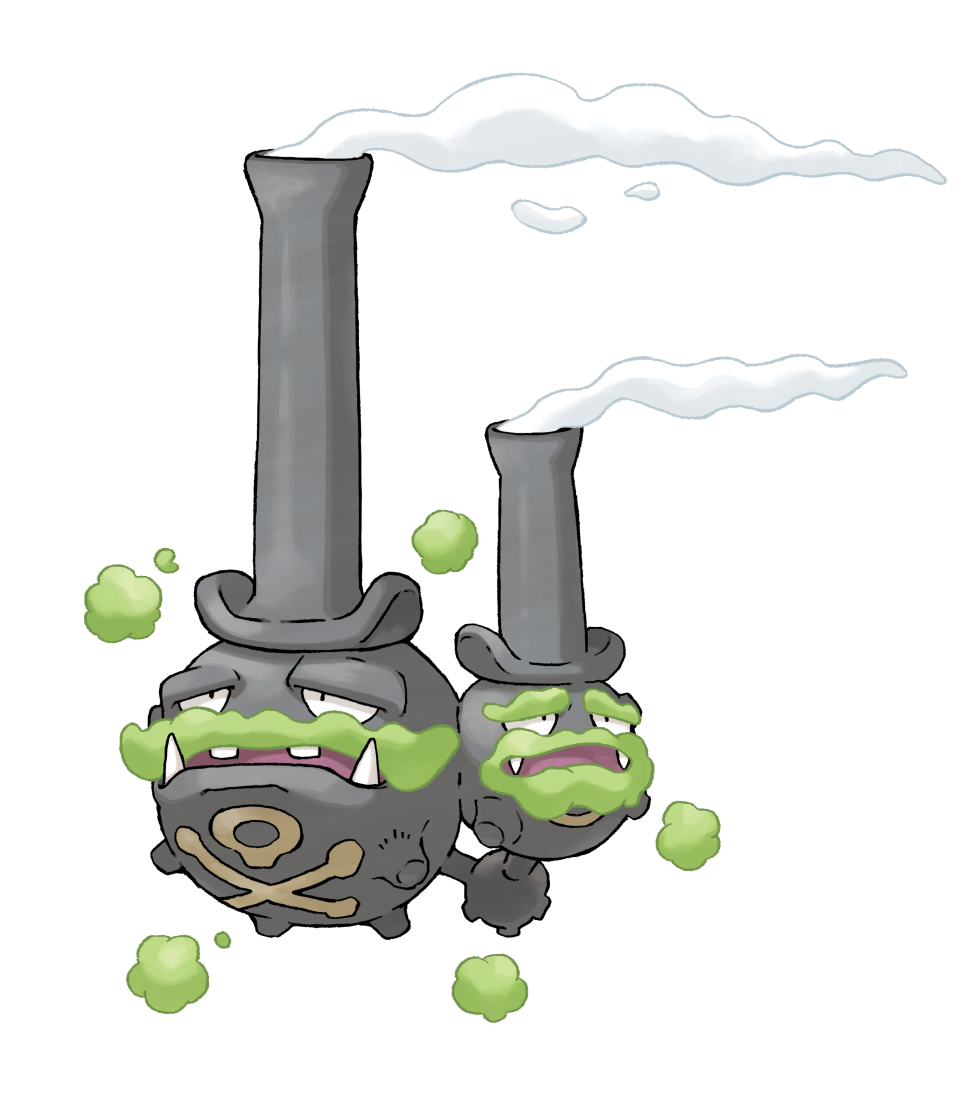 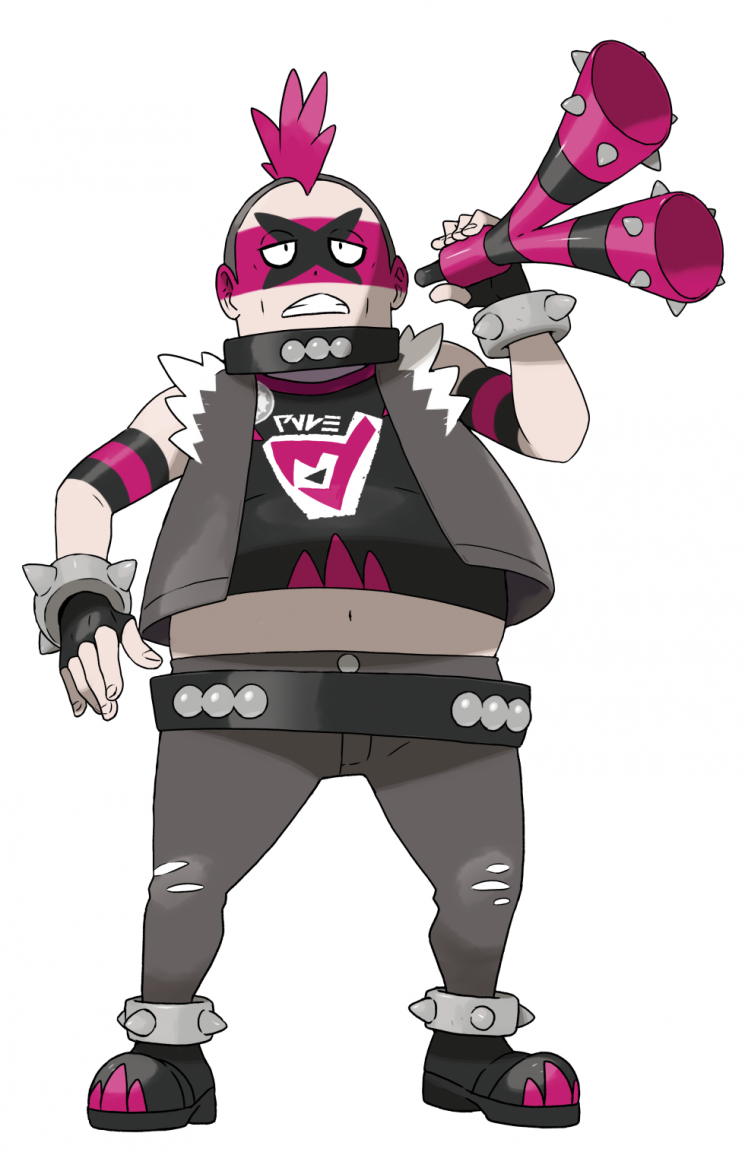 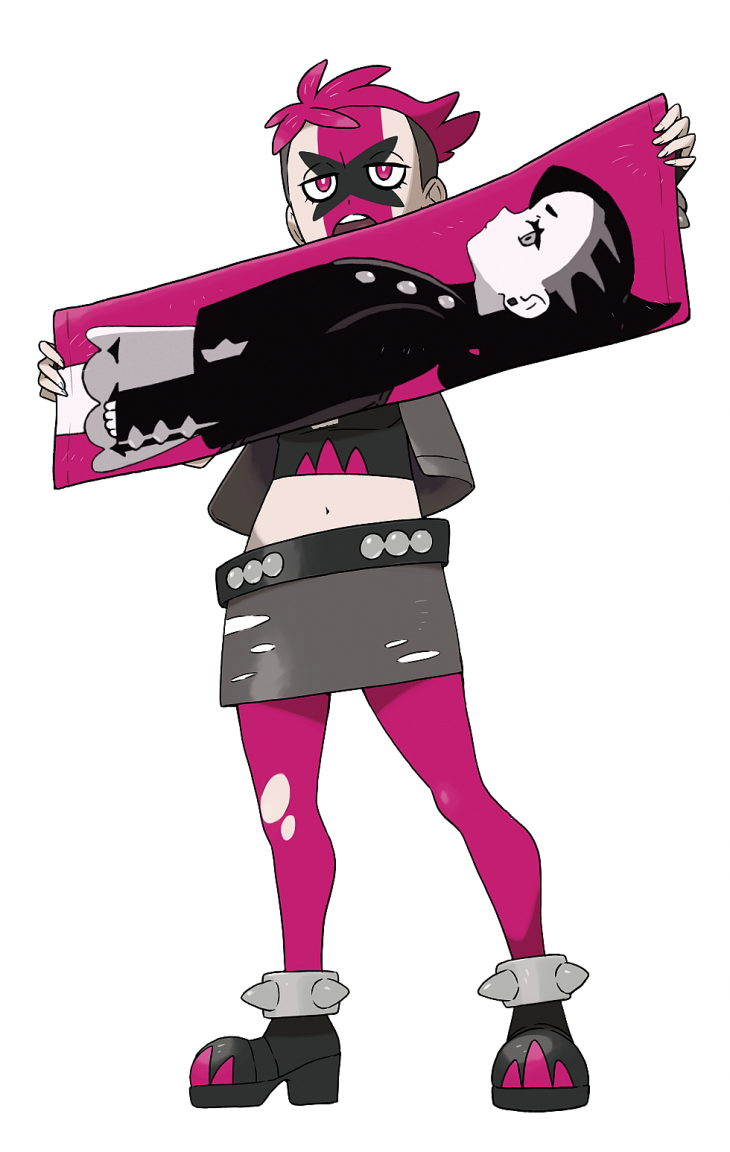 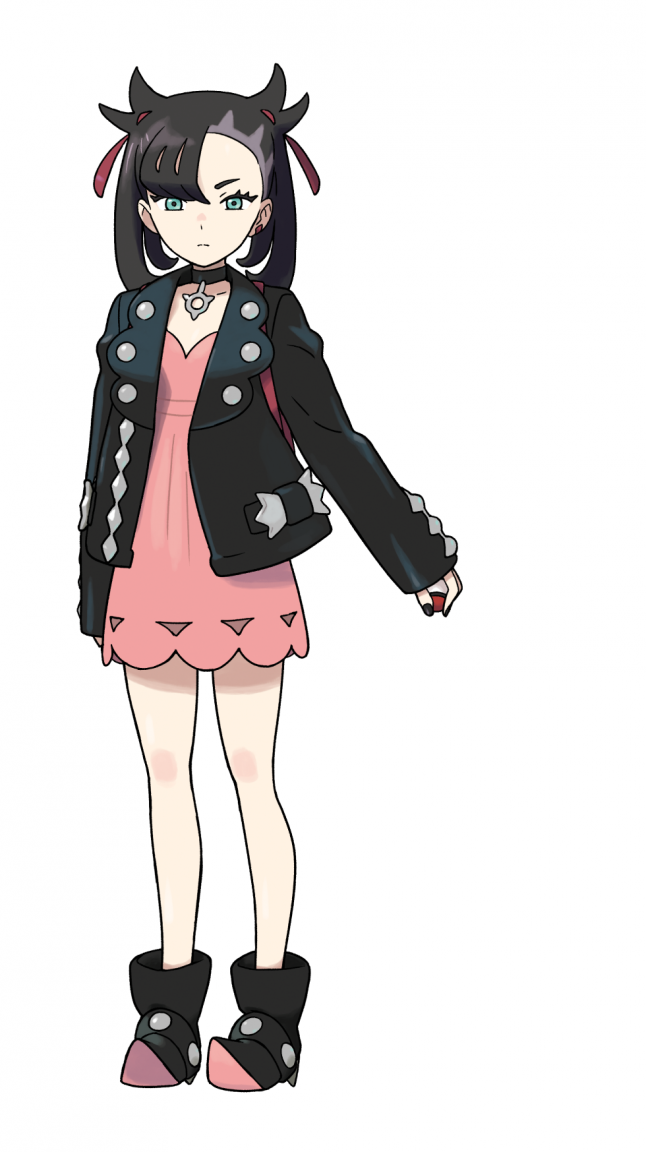