Update: Earlier this week, two new ratings for Cooking Mama: Cookstar popped up. Apparently, the ratings aren’t anything to get super worked up over, because the game was actually announced in February, according to Nintendo Everything.

At the time, the game was known as Cooking Mama: Coming Home to Mama, which is probably why everyone thought this was a new game.

According to the PR issued at the time, it “will be the first game to integrate blockchain technology on major consoles.”

Other details on the game include a Vegetarian Mode, Traditional Mode,and of course, the minigames we’re used to in the series.

The game is slated for release on Switch this fall. The ratings from earlier in the week have it down for PS4 as well.

Hit up the link to Nintendo Everything for more information or the original press release. Original story follows. 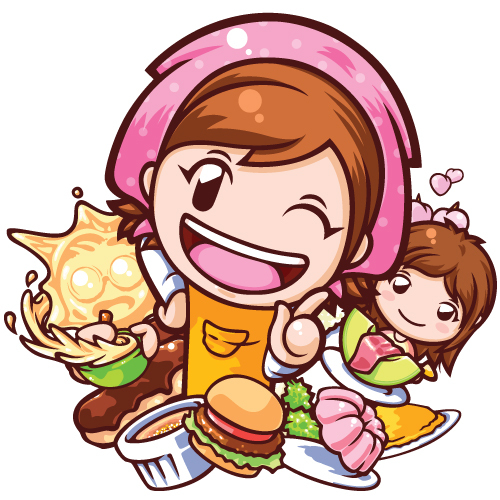 A new title in the Cooking Mama series is in the works, going by two new ratings.

Ratings for Cooking Mama: Cookstar have popped up in Australia and Germany.

Gematsu notes the German listing has rated the game for both Switch and PS4. If accurate, this would be the first title in the series to be released on Sony’s platform. Previous titles in the series were released for Nintendo handhelds, with a couple hitting Wii. The original game was also ported to iOS

Japanese company Office Create (Cooking Mama Ltd.) owns the IP and the series was published by Majesco. However, the ratings have listed Planet Entertainment as the publisher, and First Playable Productions (Big Hero 6: Battle in the Bay) as the developer.

We’ll keep an eye out for more information on Cooking Mama: Cookstar and a formal announcement.