The Pokemon Company is bringing Pokemon Center to the UK this October.

In celebration of the upcoming release of Pokemon Sword and Pokemon Shield, the UK will see the launch of a pop-up Pokemon shop called Pokemon Center.

The place is set to open October 18 to November 15 in Westfield’s shopping centre at Ariel Way, Shepherd’s Bush W12 7GF. Pokemon Centers are rare, with only a handful across the world’s biggest cities.

They’re essentially big Pokemon stores that sell plenty of merchandise, some of which, The Pokemon Company says, will be exclusive to the store. The decision to open a Pokemon Center in the UK pays homage to the locale (Galar region) of Pokemon Sword and Pokemon Shield, which is inspired by the UK. 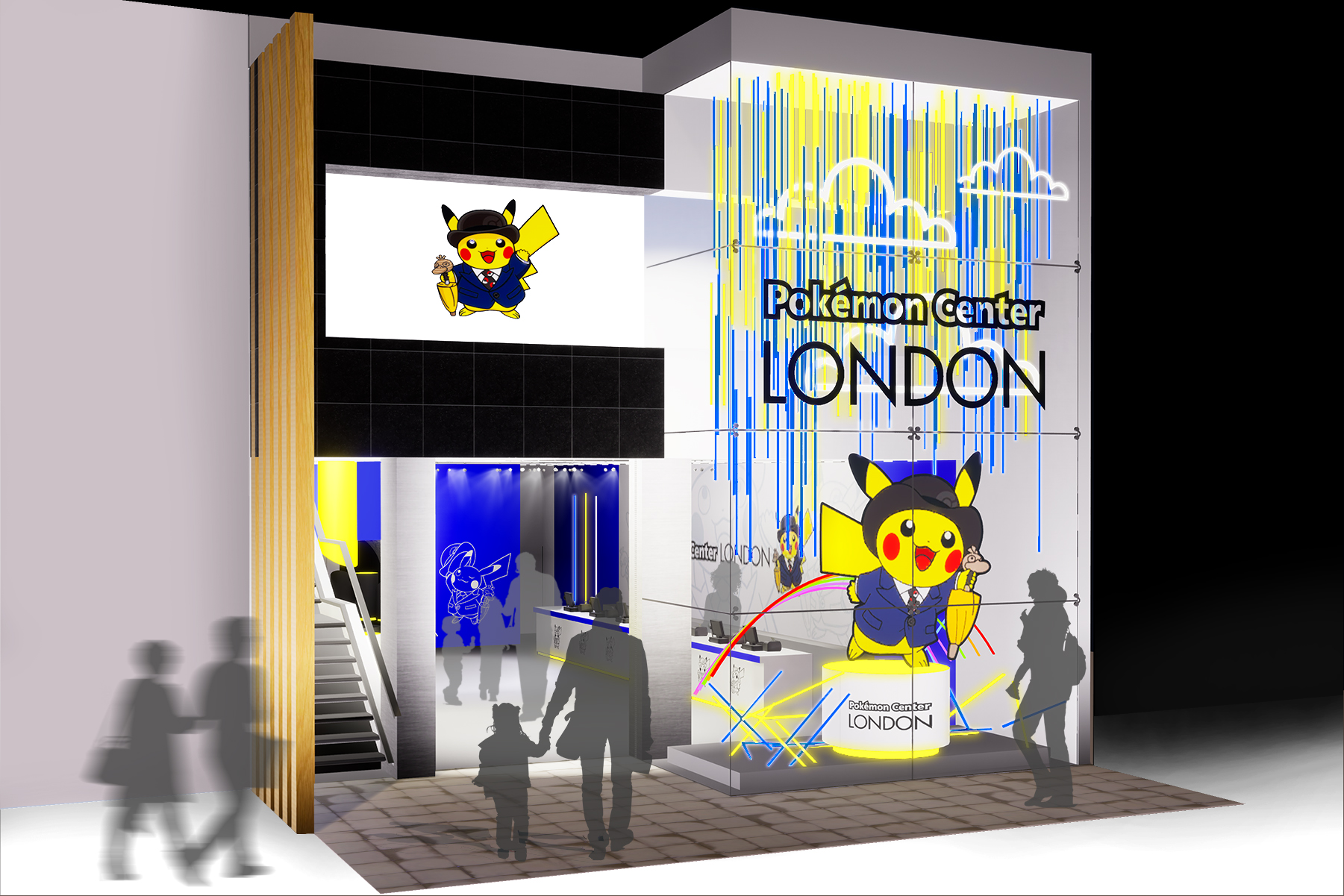 November 15, the store’s last day, is also the game’s release date on Nintendo Switch. We only have this mockup of the store’s design to go on, so you should probably visit in person in a couple of months to see it for yourself.

Until then, here’s everything we know about Pokemon Sword and Pokemon Shield in one place.