At the end of Season 9 it had never been easier to get around in Fortnite. Between all of the vehicles, grenades, and wind tunnels, you could quite easily get around the whole map over the course of a single match. To go some way to addressing this, Epic Games has vaulted the Baller, Quad Crasher, and Gilder redeploy for Season X. 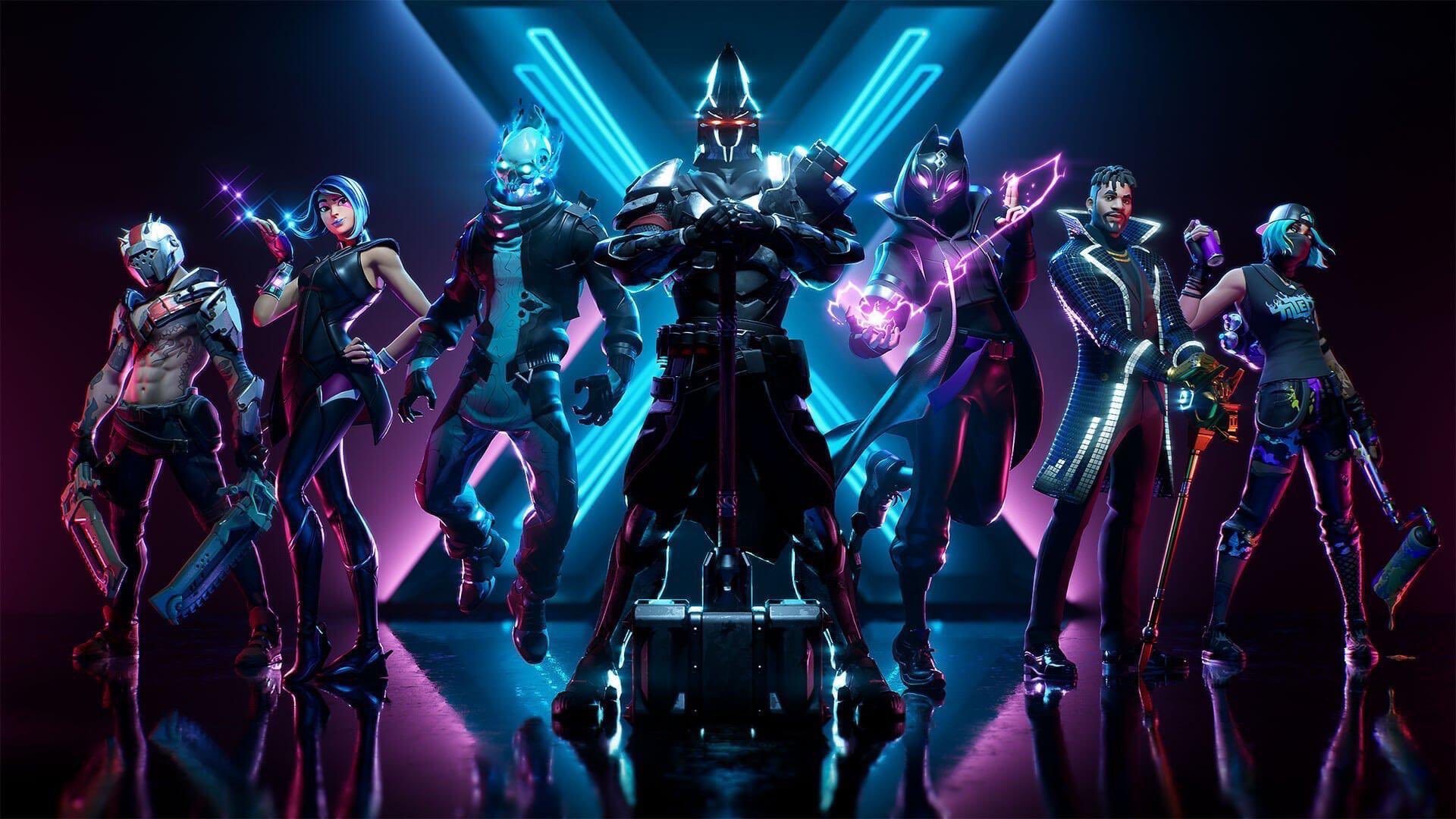 While this offered players a lot of flexibility, it also caused some issues with the flow and pace of games – causing players to be spread further apart for longer, and giving scaredy cats a lot of options to turn tail and run away from encounters.

In a statement in the most recent patch notes, Epic Games said:

“Over time, we have added many mobility options, both itemized and map-based. We feel that Season X is better experienced with a reduction in mobility. As with all changes, we’ll keep a close eye on how this affects the player experience.”

The Baller has always been a controversial vehicle, with its late-game defensive capabilities leading to a massive nerf in its health pool, so most won’t be too sad to see it go.

While the Quad-Crasher has seen its usefulness dwindle since the introduction of the hoverboard, which can scale high terrain much more easily and do the same boost-flight trick.

Glider Redeploys will still be available in large team modes like Rumble, so they’re not going away completely.

Also on the vault list for Season X is:

The vehicles heading to the vault are being replaced by a powerful-looking, but not quite as fast new addition: the Brute mech. This two player vehicle has its own weapons, which should add a new element to firefights.

For more on Season X, take a look at all the new skins joining with the Battle Pass!

But that’s not all. There are a whole host of map changes dropping alongside everything else, including a few blasts from the past like Dusty Depot.