The leaks were correct, Call of Duty: Modern Warfare is indeed hosting a multiplayer beta soon.

At today’s big Modern Warfare multiplayer reveal, Infinity Ward confirmed that the game is getting its own open beta test.

In addition to unveiling the game’s multiplayer today, Infinity Ward announced dates for the open beta. It will feature crossplay testing on Weekend 2.

If you want in on the beta, pre-order now and you’ll get early access. The schedule is below.

The multiplayer in Modern Warfare covers everything from close-quarters 2 vs. 2 experiences in Gunfight, to traditional 6v6 multiplayer modes. It also supports 10v10, 20v20, and the new Ground War which is a large-scale mode supporting more than 100-players.

You will also be able to outfit your operators using various customization and modifiable options in the new Gunsmith system.

Here’s a breakdown of the multiplayer. 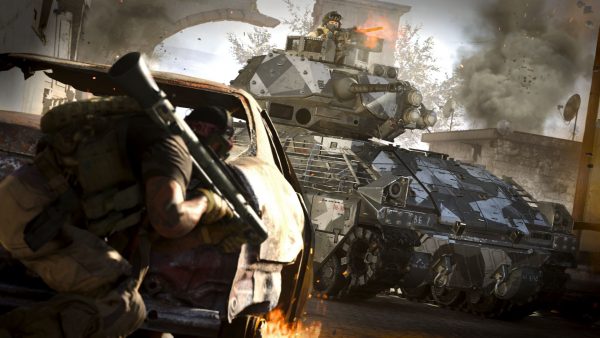 Call of Duty: Modern Warfare releases for PC, PS4, and Xbox One on October 25.